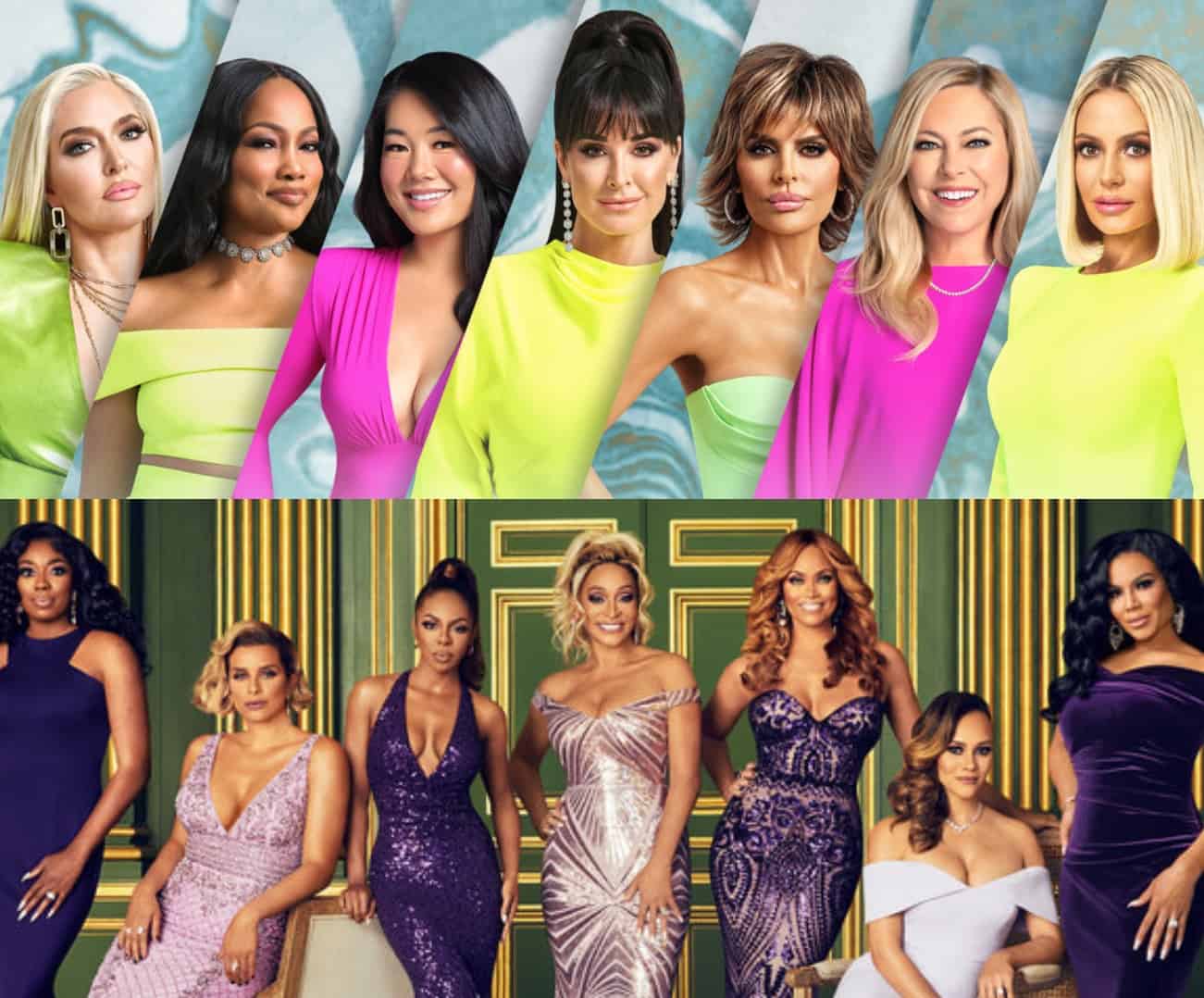 As the 13th season of RHONY continues to struggle with viewership, having recently reached an all-time low, RHOBH reached a season high in their demographic, and RHOP made it clear they are no underdog by premiering to stellar ratings earlier this month.

On July 14, Bravo Ratings on Twitter revealed that last week’s eighth episode of RHOBH season 11 received 1.172 million viewers and 0.39 of the 18-49 demographic, which was a “season high” for the series. 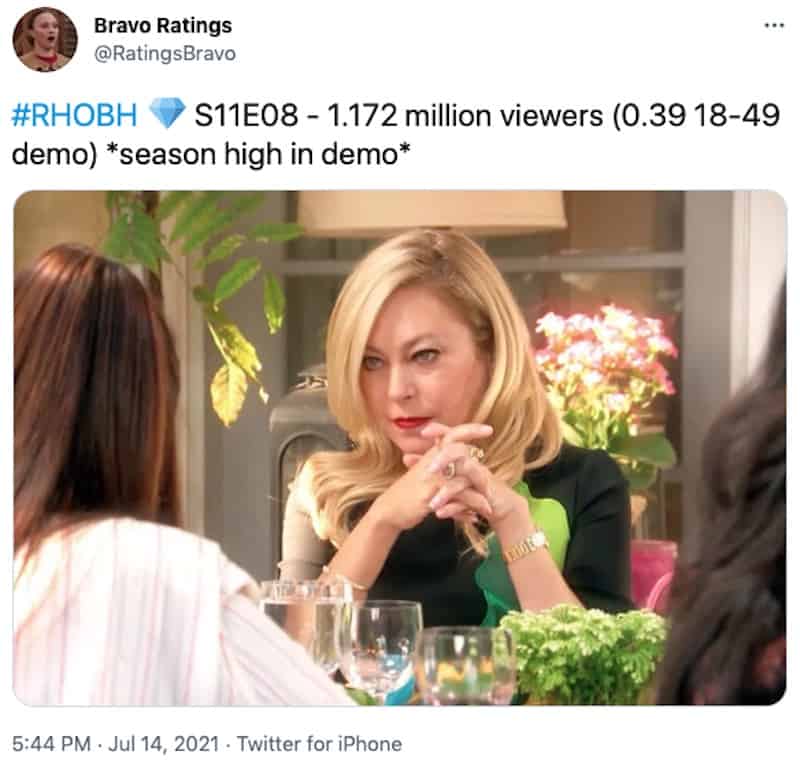 As for the RHOP premiere, that captured an impressive 1.038 million viewers, per Bravo Ratings on Twitter.

After Faces by Bravo on Instagram shared a screenshot of the numbers, which were reported by Spoiler TV, with their fans and followers, the Real Housewives Franchise pointed out that the season’s debut captured higher ratings than the premieres of both RHOBH and RHONY.

“Higher ratings than the [New York and Beverly Hills] premieres. Our girls are THRIVING,” the fan page declared. 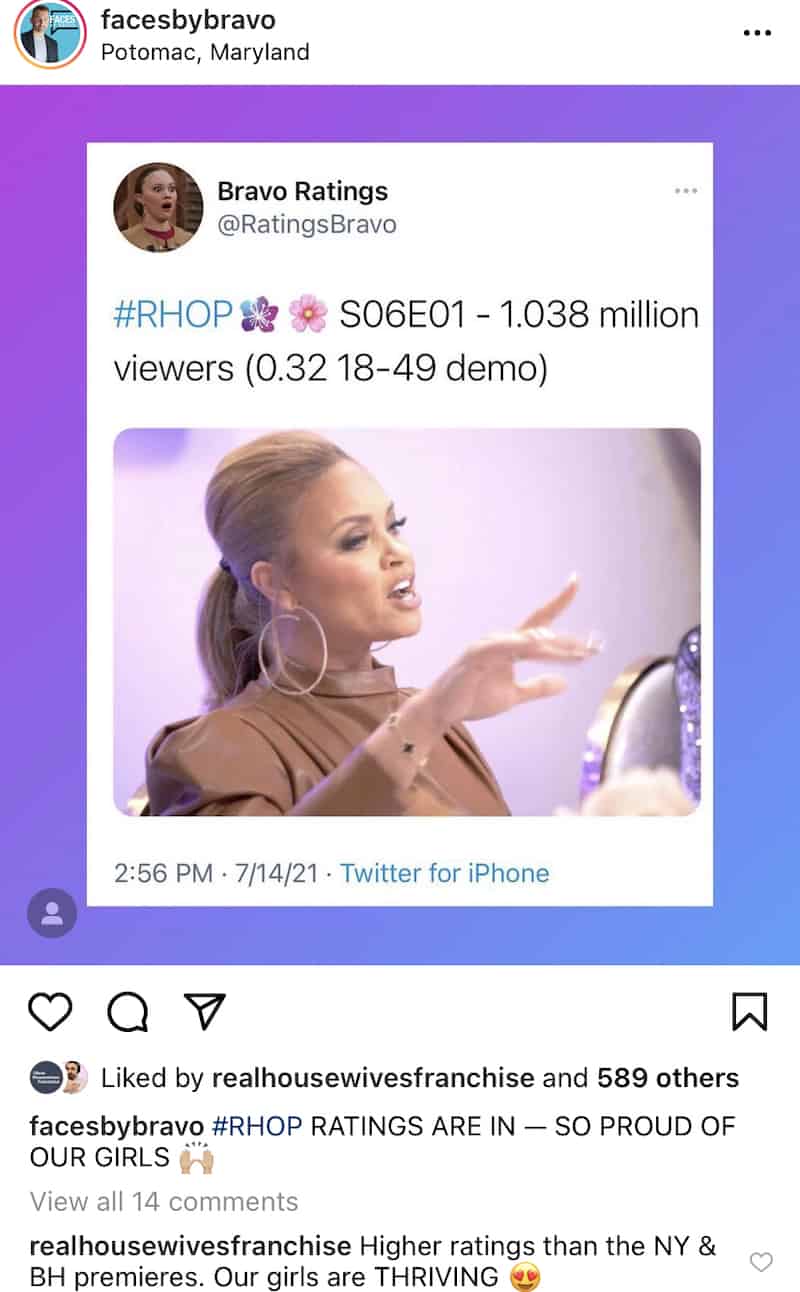 Also on Instagram, Leah was seen commenting on a meme shared by the Bravo Betch, which gave a nod to the lack of excitement she was feeling about the latest set of episodes of RHONY.

“Never thought I’d be more excited for RHOBH than RHONY but here we are,” the meme read, according to a screenshot shared by Comments by Bravo.

In response, Leah posted a confounded emoji in a comment, making it clear that she’s not happy, and possibly downright sick, over the news. 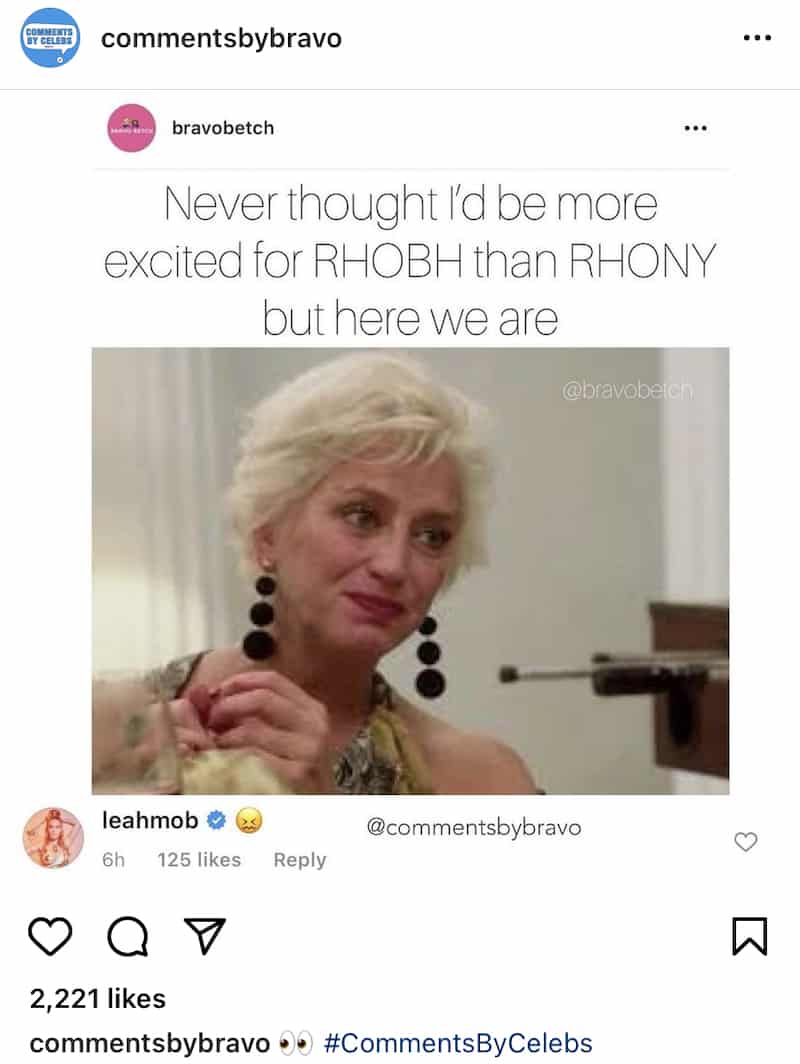