Bravo Announces the Cancellation of BravoCon 2021, Confirms Plans For 2022 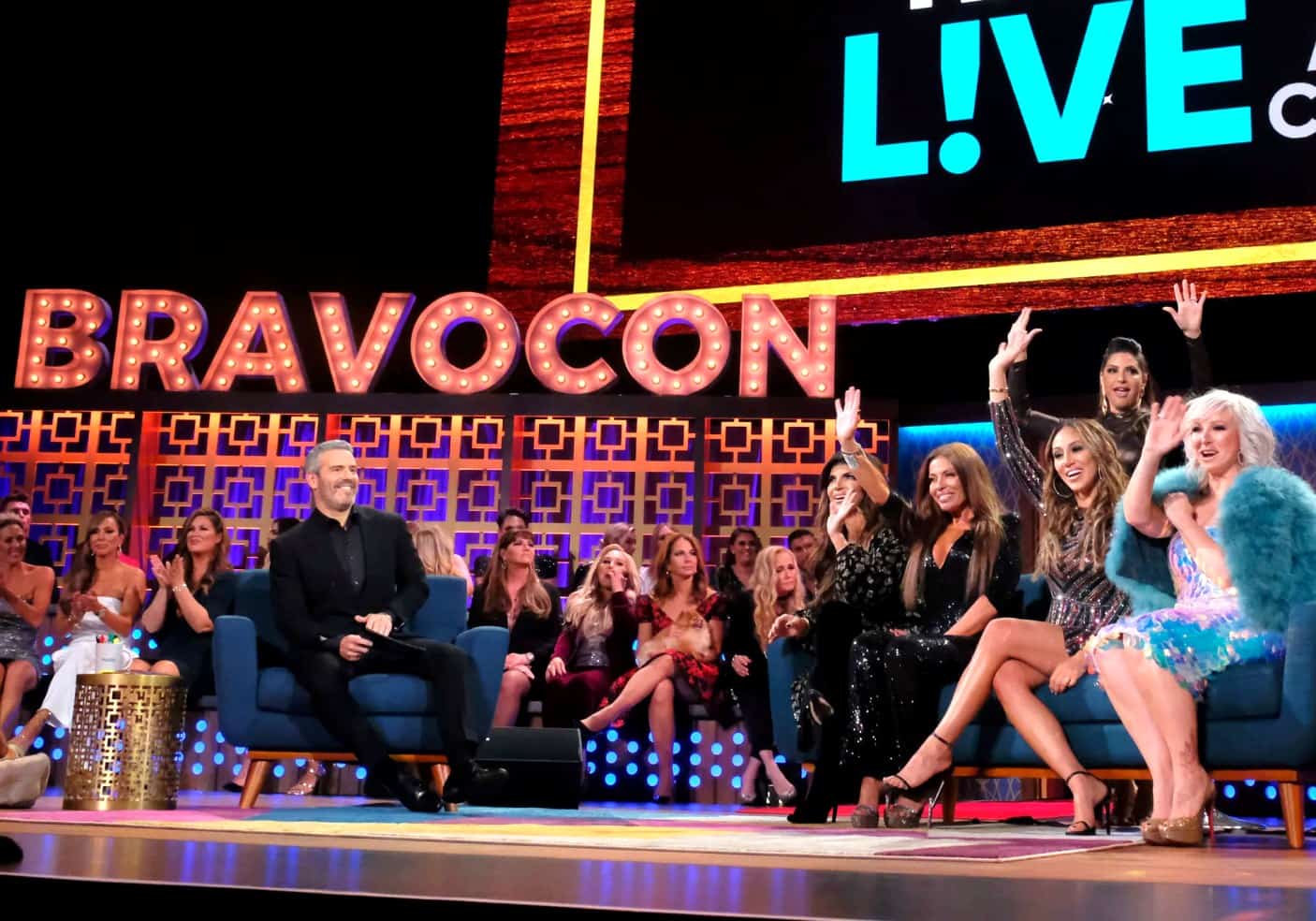 Well, that wasn’t the announcement Bravo fans were hoping to get.

With hundreds of thousands of followers waiting on the edge of their seats to find out about when tickets would be going on sale for BravoCon 2021, the network was “disappointed” to announce on Monday that the 2021 event would be postponed until next year.

“We are just as disappointed as our loyal fans to have to cancel this year’s event, but health and safety are our top priorities. We look forward to celebrating #BravoCon 2022 together,” Bravo tweeted on August 9.

They also shared a message, which read, “Out of an abundance of caution, we are postponing BravoCon 2021 until next year.”

We are just as disappointed as our loyal fans to have to cancel this year’s event, but health and safety are our top priorities. We look forward to celebrating #BravoCon 2022 together. https://t.co/QQHyAyRvG5 pic.twitter.com/A70ckXI92k

Following the news regarding the cancellation of BravoCon2021, which was initially announced in May, a number of Twitter users weighed in, many of whom applauded the network for doing the right thing.

“But the right thing to do,” someone said.

“It sucks but we have to make sure we all are safe and healthy,” another agreed.

“Thank you for caring about the health and safety of everyone. Let’s hope for y’all to come back in 2022 better than ever,” said a third.

Others wanted Bravo to look into other options.

“Too bad you can’t do some sort of online convention. I attended a national one, and if I missed something, I have access to it for a year. I’d sign up for a virtual BravoCon, and pay extra for a swag box or cocktail recipes from the WWHL bar!” one person stated.

“If you guys got it together you could do a pay per view thing on peacock and still do it. Dragcon has done this this year and last,” another noted.

A couple of other fans pointed out that because the event won’t be held until 2022, Erika Jayne and Jen Shah may not be in attendance.

“Will BravoCon still feature Erika and Jen while they’re in prison?” someone inquired.