Home Real Housewives of New Jersey News Is RHONJ Star Teresa Giudice in Touch With Jen Shah as She Faces 30 Years Behind Bars? Plus RHOSLC Cast is Reportedly “Completely in Shock” Over Jen’s Arrest

Is RHONJ Star Teresa Giudice in Touch With Jen Shah as She Faces 30 Years Behind Bars? Plus RHOSLC Cast is Reportedly “Completely in Shock” Over Jen’s Arrest 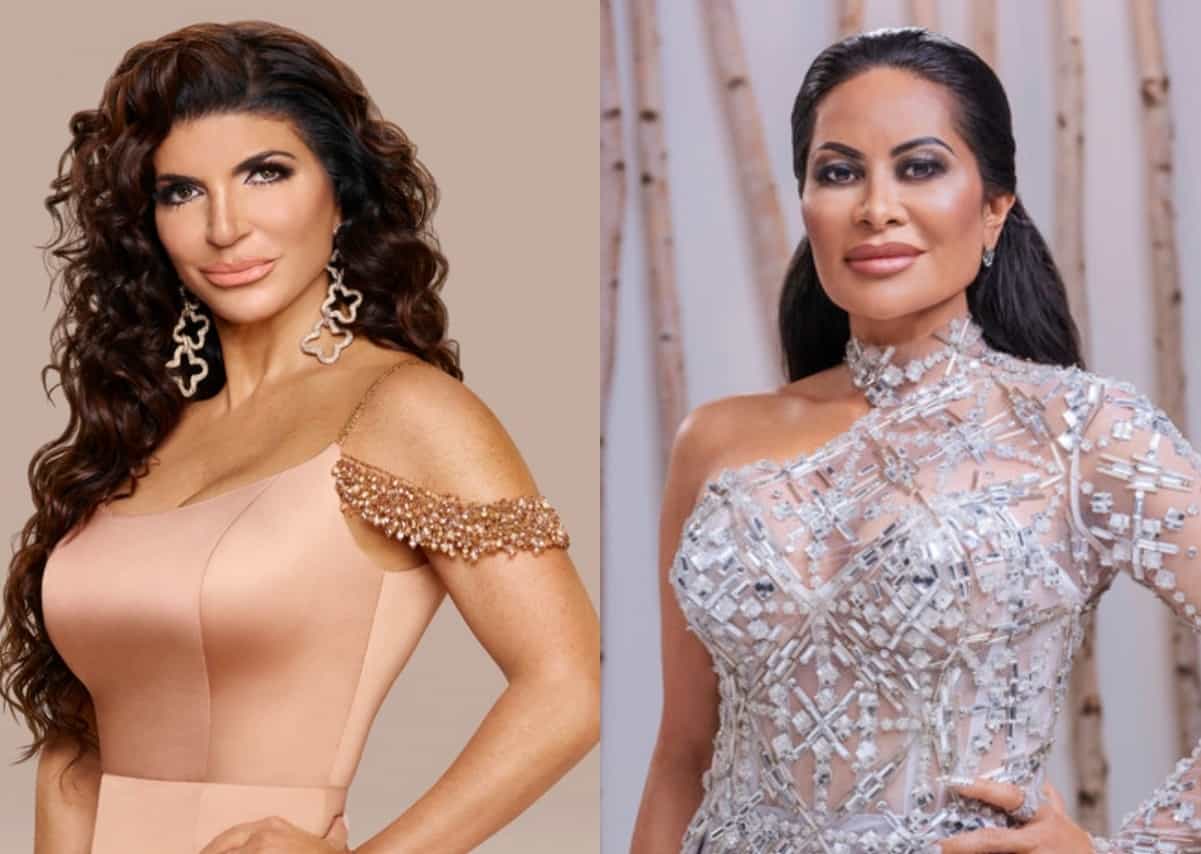 Has Teresa Giudice reached out to her fellow Real Housewives star, Jen Shah, following her arrest on March 30?

“Teresa has not reached out to Jen Shah over her legal troubles,” a source close to Teresa told Hollywood Life on April 2, “and she has no intention of doing so, either.”

According to the insider, Teresa isn’t planning to reach out not because she’s cold-hearted, but because she doesn’t know Jen personally.

“Teresa and Jen have never met,” the source explained. “In fact, they’ve never even spoken. It would be odd for Teresa to reach out to her as they don’t know each other. It’s not her place. Teresa isn’t really paying attention to what’s happening to Jen, but of course, she wishes her the best, one housewife to another.”

As RHOSLC fans have likely heard, Jen and her assistant, Stuart Smith, are facing up to 30 years in prison for an alleged telemarketing scheme, but she pleaded not guilty to the charges on Friday during a virtual hearing.

As for how the rest of the cast has been feeling since learning the news, another insider said they never doubted Jen’s career because she appeared confident and people “respected her privacy.”

“The ladies on the Salt Lake cast had zero idea about Jen and were completely in shock,” a source told Hollywood Life on April 3. “They still are stunned. When it came to her money and lifestyle, they believed everything that Jen ever said because she’s such a confident and secure with herself woman but they also respected her privacy and nobody ever pushed back on what she said, [Andy Cohen] included.”

“He straight up asked her at the reunion and he believed her,” the source continued. “The cast is being button lipped right now over the situation.”

While Jen was forced to miss out on a cast trip due to her arrest, the other women of the show are believed to have continued production without her.

“NBC Universal and Bravo had zero idea about any of this,” the insider explained. “Production is going forward as normal right now.”

Jen is currently free on a $1 million bond.