Home Real Housewives of New York City News Dorinda Medley and Vicki Gunvalson to Star on Real Housewives All Stars Season 2, Find Out Who Else is Joining Show, Plus All We Know About the Mashup Series

Dorinda Medley and Vicki Gunvalson to Star on Real Housewives All Stars Season 2, Find Out Who Else is Joining Show, Plus All We Know About the Mashup Series 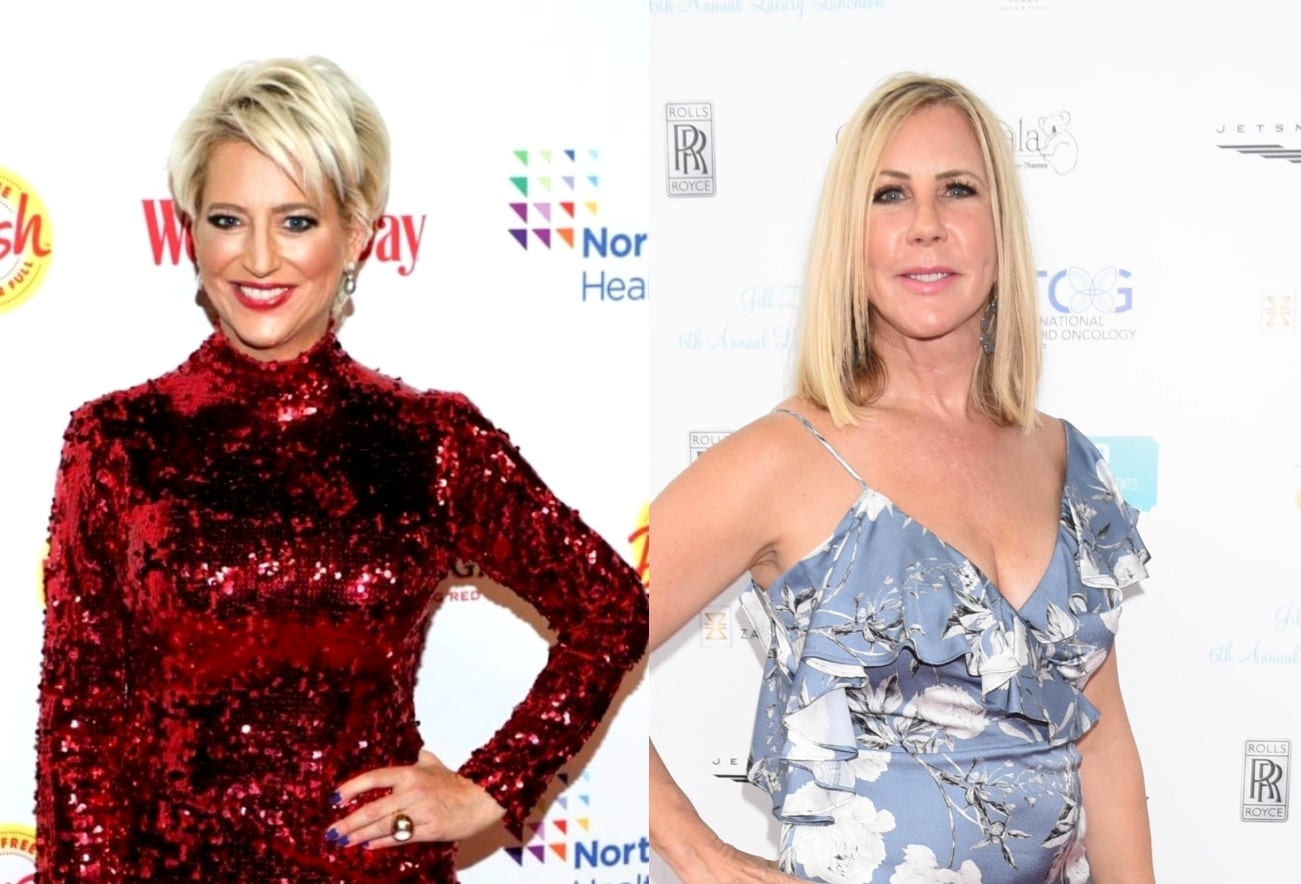 The women haven’t been gone from their respective shows for too long, but it seems they’ve agreed to rejoin the Housewives world and stir up some serious drama.

According to TMZ, Dorinda and Vicki will jet off to an undisclosed location to film the mashup series in the next few weeks as the Daily Mail is reporting that the “Make It Nice” author will seemingly lead the pack.

“Viewers love Dorinda and we thought it would be great to have her star in a new show that brings her together with past favorites from other franchises,” a source close to production told the Daily Mail on August 13.

It should be interesting to see how Dorinda and Vicki will interact with one another considering their strong personalities, and they will also be joined by a few other notable former housewives.

“No doubt the drinks will flow and drama will ensue as the women spend a week together,” the source added. “Each one of these women is television gold and they are all Bravo fan favorites.”

As fans well know, both Taylor and Brandi appeared on Real Housewives of Beverly Hills while Phaedra and Eva hail from Real Housewives of Atlanta. However, the latter duo never starred alongside one another. As for Jill, she’s a RHONY OG, and although her time on the show did not overlap with Dorinda’s, the two have filmed together as Jill appeared as a guest during Dorinda’s tenure.

This new comes before the first Real Housewives mashup series starring Melissa Gorga, Teresa Giudice,  Kenya Moore, Cynthia Bailey, Luann de Lesseps, Ramona Singer, and Kyle Richards has even made it to air. It’s expected to begin streaming on Peacock later this year, and hopefully, the second installment will follow soon after.