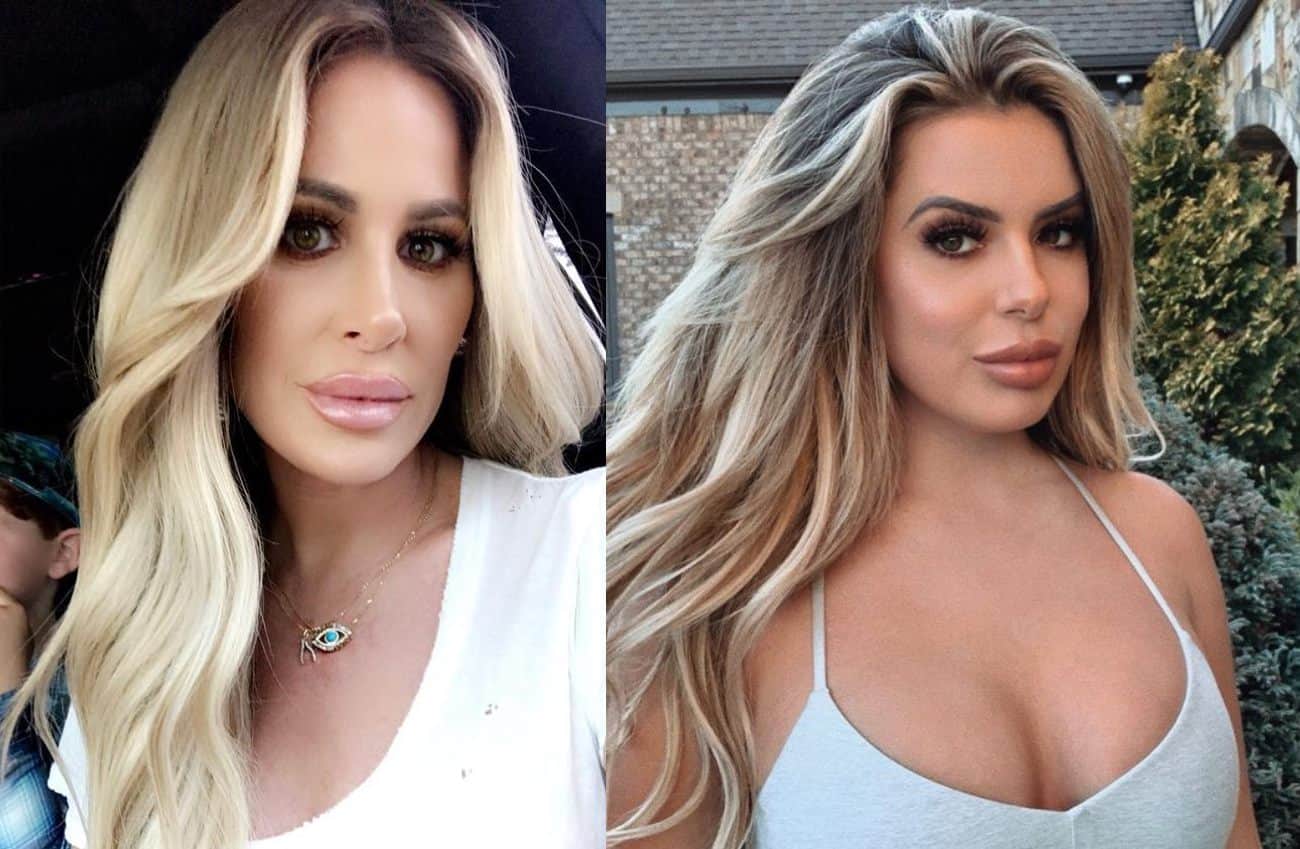 Kim Zolciak could be headed back to television sooner rather than later.

During an appearance earlier this week, the former Real Housewives of Atlanta star, whose spinoff, Don’t Be Tardy, came to an end in May, confirmed she’s back in touch with Bravo before her daughter, Brielle Biermann, shared dating advice and her plans to open a restaurant with their family’s longtime cook, Chef Tracey Bloom.

“I’m not under contract for the first time in 13 years, but I know where I came from and I love Bravo,” Kim, 43, revealed on the August 10 episode of S’More Date on Instagram.

According to Kim, she would like to return to television in an hour-long, 24-episode season.

“I’ve met with a bunch of people, and we’ll see what happens. I just want what’s best for all of us,” she explained. “I know where I came from, and I know that Bravo is happy to continue going. So we’ll see. We’re working on it.”

During another segment of the show, during which Brielle joined the chat, the 24-year-old revealed a dating tip she received from her mother.

“The one thing my mom’s always taught me is the best way to get over someone is to get under someone new, figuratively or not, whether you’re talking to somebody, you just need a distraction,” she shared. “I don’t know if she really gives me that advice as like, literally get under, but I think she just means it as get a distraction. So I think that’s a good idea.”

As RHOA fans well know, Kim married Kroy Biermann, 35, in November 2011. So, when it comes to finding a match, she knows what she’s doing and believes one should never judge a book by the cover.

“Kroy’s my match [but] if you would have put on paper someone who is eight years younger and from Montana and drives a truck and is red-headed and plays in the NFL, I would have been like, ‘Hell no,'” she admitted. “I never would’ve picked Kroy out of 1,000 different descriptions. I never would have picked him.”

That said, Kim described Kroy as her “soul mate.”

“We’ve been married almost 10 years in November. It’s pretty wild. I’m a Taurus, I get bored easily. I’m still not bored. I just feel like God really brought me my match,” she gushed.

While dating as a celebrity was “difficult,” Kim noted, Kroy was a perfect fit.

“He was up and coming. He was in the NFL. If you get to that level, you’ve mastered your mind. You’ve perfected where you want to go,” she noted.

Moving on to Brielle, Kim said she hopes her oldest daughter will soon find her own perfect match.

“For Brielle, on her level, where she’s at in her life, if she meets somebody that’s at that same level, even if it is subconsciously… it’s a great match.”

Also, during her chat on S’More Date, Brielle revealed plans to open a restaurant with Chef Tracey.

“Tracey and I have been trying to but this little spot right around the corner of my house for years… to turn it into our own pizza and burgers restaurant because we know what people want,” she shared. “It’s not fine dining, I mean, it could be, but we kind of like burgers, and hot dogs, and pasta.”

Unfortunately, Brielle and Tracey will have to find a new location for their potential restaurant as the place they were eyeing was recently “turned into a donut place.”