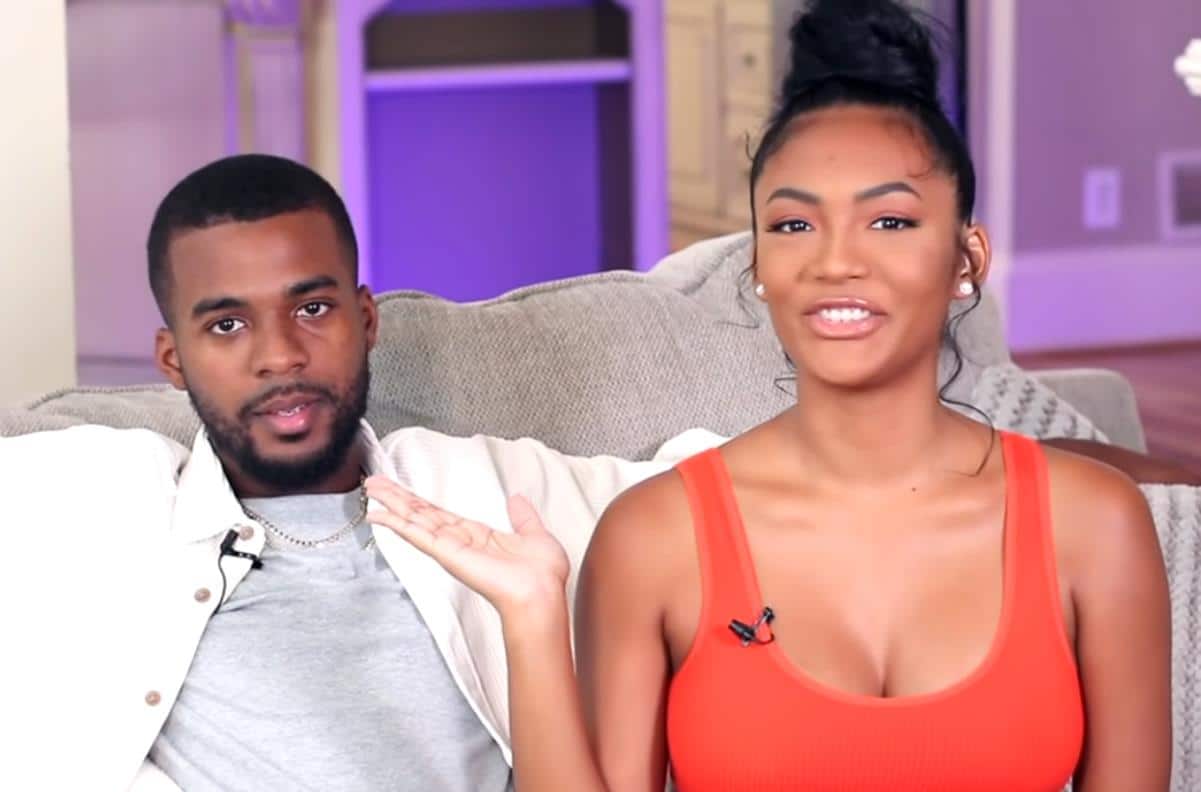 Just months after her split from her ex-husband, Simon Guobadia, and Simon’s engagement to her former Real Housewives of Atlanta co-star, Porsha Williams, Falynn took to her YouTube channel, where she confirmed she is expecting the first child of boyfriend Jaylan Duckworth.

“Jaylan and I are expecting! We’re expecting, yay! We’re adding another little one to the crazy bunch, yay!” Falynn proclaimed in her video announcement, which was shared, in part, by The Shade Room on Instagram on August 17.

“It’s my first,” Jaylan points out.

As the video continues, Falynn welcomes Jaylan to her family, which consists of her three older sons from previous relationships.

“It is Jaylan’s first baby so welcome aboard. We are so happy to have you,” Falynn says.

As RHOA fans may recall, Jaylan is the man Simon accused Falynn of cheating on him with months ago. Although both Falynn and Jaylan denied any such thing, Simon suggested Falynn and Jaylan, her former assistant, had been sleeping together, and that Falynn was actually currently pregnant with Jaylan’s child, in early June.

After seeing that Falynn had done an interview about the end of their short-lived marriage, Simon shared a clip of the interview, along with a telling message.

“Let’s start with why I filed for divorce,” he began in a June 3 post. “Let’s start with who she cheated with and currently pregnant for and living in a home I paid for – post divorce… His [Instagram] handle is @itsjaylanbanks and this is how your generosity gets twisted. Let’s get started there.”

Back in June, Falynn confirmed during a Q&A with her fans and followers on her Instagram Story that she would not be featured in the upcoming 14th season of The Real Housewives of Atlanta.

During the same Q&A, she reacted to rumors claiming she was pregnant.

“Are you pregnant?” someone asked.

“This rumor came from a hurt person. If/when I am pregnant, that will be my story to share with the world. Not a man’s,” Falynn explained.

No word on how far along Falynn is in her pregnancy.