Home Real Housewives of New York City News REPORT: RHONY Cast in “Panic” as Ramona, Leah, and Eboni in Danger of Firings, Plus RHOA Season 14 Delayed Amid Cast Shake Up 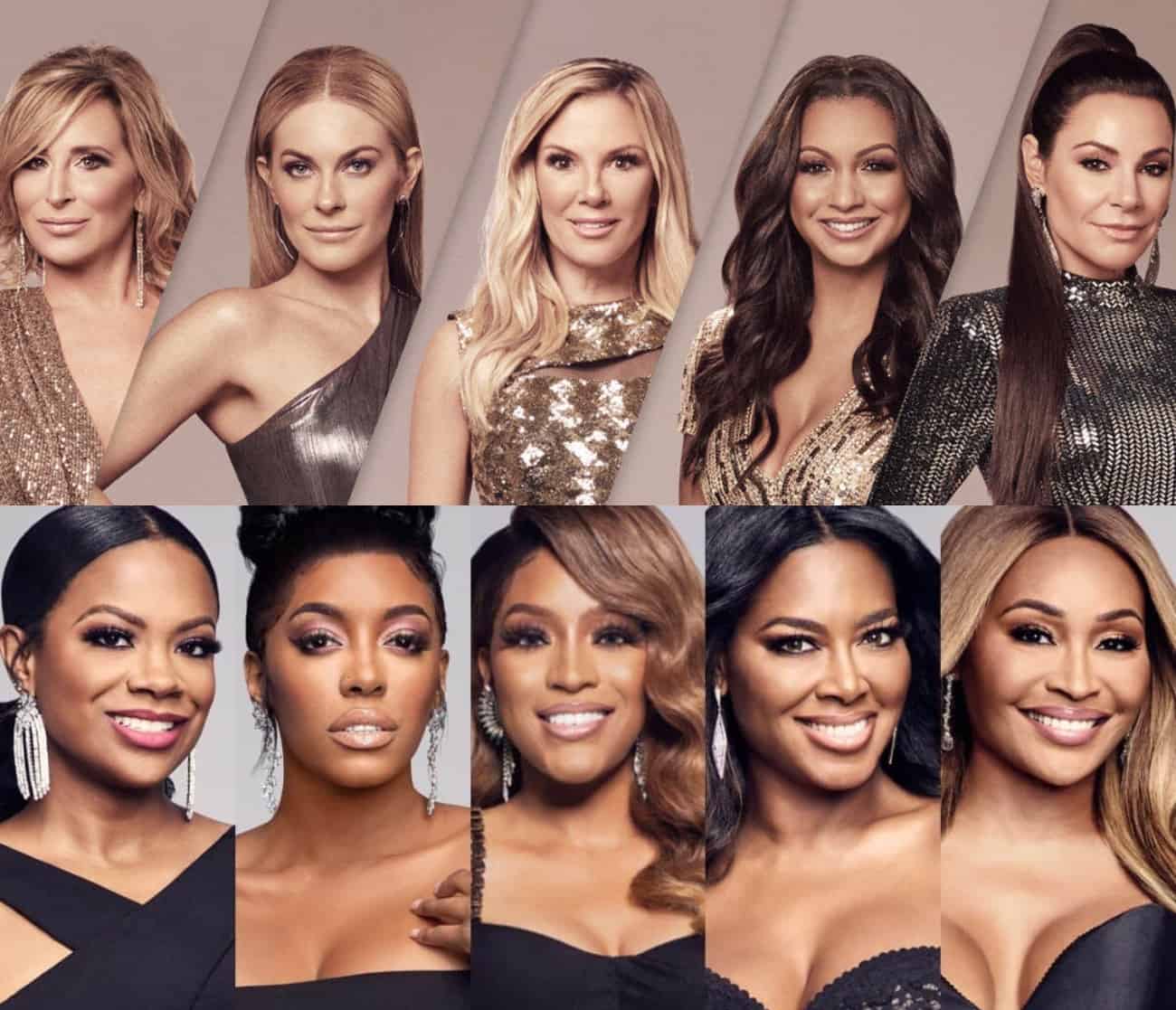 The Real Housewives of New York City cast is allegedly “panicking” as producers decide which of them will return for season 14 and who will be removed from the show.

Following weeks of disappointing ratings, a new report claims that three of the show’s full-time cast members are on the chopping block as production delays continue on both the Big-Apple-based series and the franchise based out of Atlanta.

“Things are in a complete state of panic amongst the cast of RHONY. [Ramona Singer] is NOT the only one on the chopping block. There could be a complete revamp of the show and three or more people may be fired,” a source told The Sun on July 28. “[Eboni K. Williams], Ramona and [Leah McSweeney] are ALL in danger.”

“People have been very vocal about their dislike for Ramona this season. It doesn’t make sense to have her on the show anymore. She has become completely unlikable,” the insider continued. “As for Leah and Eboni, they have been criticized by viewers on social media. And Eboni blaming producers for low ratings last week doesn’t help her case.”

As RHONY fans will recall, Eboni said it was producers who are responsible for the final cuts of the show after being blamed for the ongoing race conversations and low ratings on season 13.

“[Luann de Lesseps] and [Sonja Morgan] seem to be the only two in the cast that are safe. The audience likes them and they test well,” the source explained, adding that the casting situation is a “nightmare.”

While the ladies of the show are reportedly wanting to know quickly whether or not they’ll be asked back, the insider went on to say that producers “wait until the very last minute” to make their offers.

In other Real Housewives news, Radar Online revealed on July 28 that production on the 14th season of The Real Housewives of Atlanta has reportedly been pushed back to October amid an alleged casting crisis.

According to a report from theJasmineBRAND in May, a casting shakeup is expected due to the dip in ratings the series saw amid season 13.

“The ratings weren’t the best this past season, so they need to do something to help get more viewers,” their insider explained.

Another report, shared by LoveBScott earlier this month, said Kandi Burruss and Kenya Moore will return to their full-time positions while Cynthia Bailey could be reduced to a “friend” role or fired. As for Porsha Williams, she’s allegedly considering quitting, and Drew Sidora is not expected to be asked back.

Sheree Whitfield has faced rumors of an RHOA return but those reports have remained unconfirmed.