REPORT: RHONY Cast Shakeup is Coming Ahead of Season 14 as Producers Want “Fresh Blood” and Are in Talks With Radio Host Carolina Bermudez 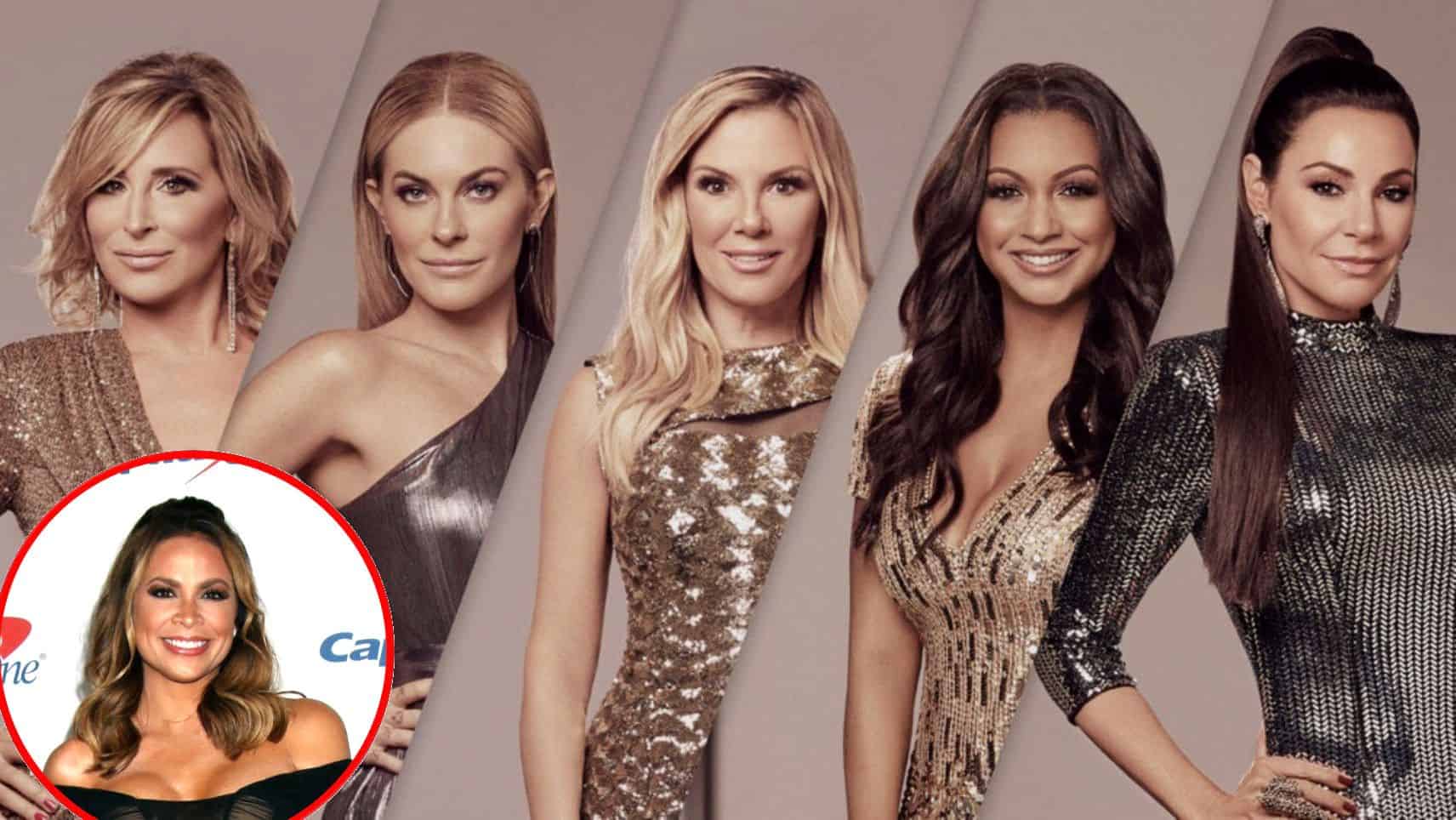 Is there a cast shakeup underway in the Big Apple?

Though Season 13 of The Real Housewives of New York City is still airing, a new report suggests producers are already on the hunt for new Housewives for season 14.

“The Real Housewives looks to be shaking things up for next season,” a source told The Sun this week.

Apparently, producers already have a few women in mind, including Carolina Bermudez, who happens to be a popular radio host.

Carolina, who shares two children with husband Mark Grossman, has reportedly been in the industry for a number of years, and she has interviewed multiple celebrities during her tenure. When the DJ was asked to comment on the report, she said she had “no comment at this time.”

The source went on to claim that producers are also considering other notable women as they’re really hoping for “fresh blood.”

“They are starting the casting process earlier than ever, so it’s clear they want to shake things up,” the insider concluded.

It’s unclear if producers are just wanting to add women into the mix or if they’re planning to fire any of the current cast members.

Many fans have been calling for Tinsley Mortimer’s return to the show following her messy split with ex-fiancé Scott Kluth. The socialite joined the show in season nine, but she left in the middle of season 12 in order to be closer to Scott.

Both Leah McSweeney and Luann de Lesseps have said they’d be thrilled to see Tinsley make a comeback.

“I’d love to see Tinsley come back,” Luann said on the Behind the Velvet Rope with David Yontef podcast in May. “Look, we all have to be on the journey that we’re on, and God knows that I’ve had my issues with men.”