Luann de Lesseps Slams Carole Radziwill Over “Negative Comments,” Plus RHONY Star Dishes on Real Housewives All Stars and Shares Who She’d Like to Hookup With

by Emily Campbell May 7, 2021 94 comments
ShareTweetWhatsappPinterestRedditTumblrMailFlipboard 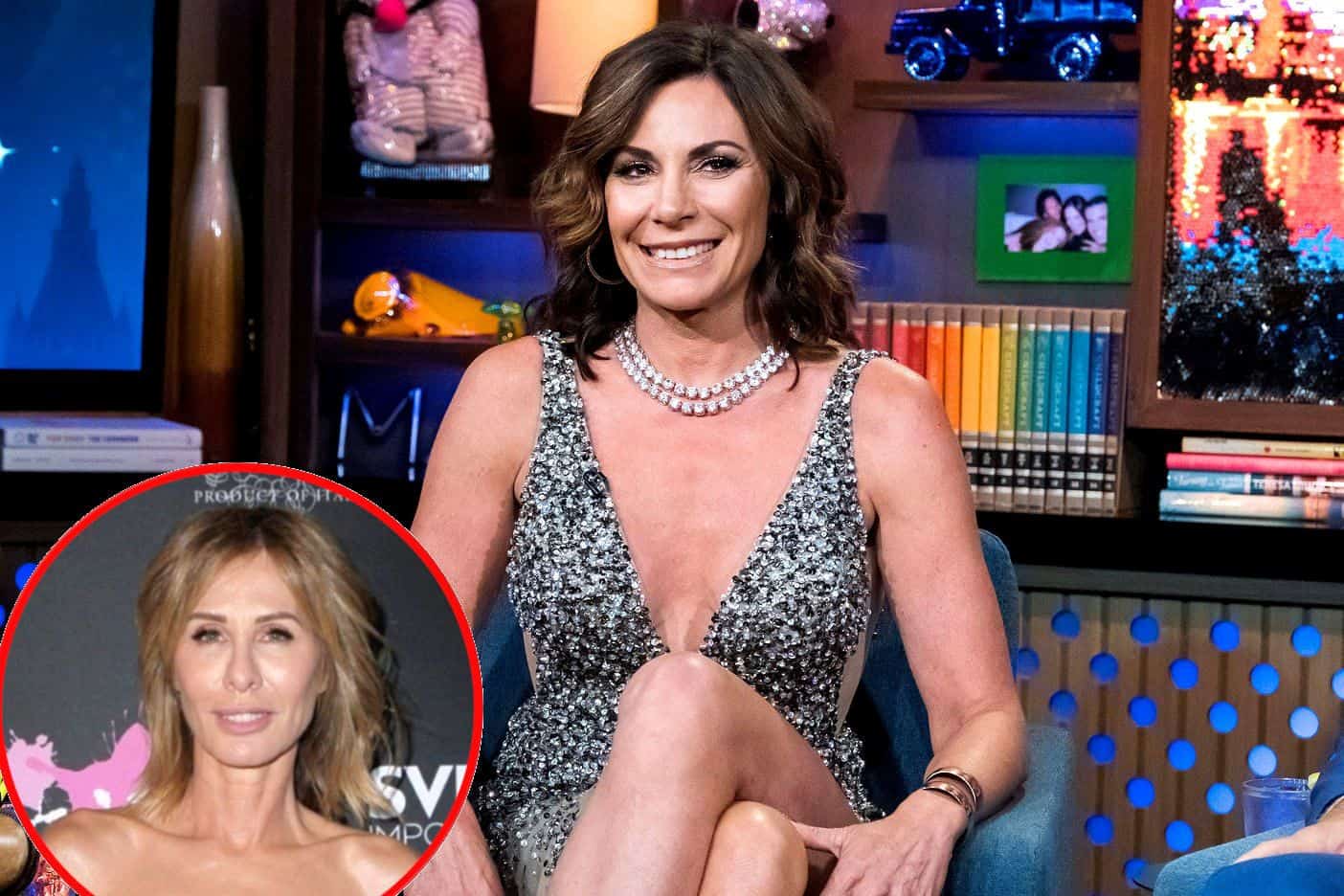 Luann de Lesseps reveals which Housewife she was expecting to stir up the most drama on the Real Housewives: All-Stars spinoff, shades former Real Housewives of New York City co-star Carole Radziwill, and discusses the possibility of posing for Playboy. Plus, she reveals who she wants Andy Cohen to set her up with and names three former co-stars she’d like to see return to the show.

Luann is a staple within the Housewives franchise, basically making her a shoo-in for the new Housewives mashup spinoff. As fans have likely heard, filming on the spinoff wrapped last week, but prior to the weeklong vacation, Luann admitted she was expecting drama.

“I’m super excited to get to know the other women from the other franchises,” she said on the Behind the Velvet Rope with David Yontef podcast. “I know them, but I don’t know them… I haven’t been on vacation with them, so it’s going to be interesting to travel with them and get to know them better. And yeah, I’m excited about it and it’s going to be fun, and, you know, of course there’s going to be drama with all those personalities thrown in. But I kind of like that part [because] I love to see how people navigate [and] how they behave around other people.”

As for who the countess thought would stir up the most drama, she had three particular people in mind heading into the Turks and Caicos getaway.

Though Luann has been involved in her fair share of drama throughout her 13 seasons on RHONY, she doesn’t take her issues with her co-stars to social media like many other women in the franchise tend to do. The 55-year-old went on to explain why that is before throwing a bit of shade at a former co-star.

“I don’t get involved in that,” she declared. “I feel like social media can be great, but the downside of that is people attack each other from their computers and I think that’s just not my vibe. And you see Carole Radziwill makes negative comments about Bravo, and me, and I don’t even engage because she’s not worth my energy.”

Carole might not be worth her energy, but according to the mother-of-two, Playboy is certainly worth it as she admits she’d jump at the chance to pose in the historic magazine.

“I would do it 100 percent. If they would say, you know, ‘We’re gonna do a Housewives this year,’ I would totally sign up for that as long as it’s done tastefully and elegantly, of course,” she said. “Money can’t buy you class, but it can buy you Playboy.”

Also during the podcast, the cabaret star was asked if she has a celebrity crush, and she happily answered the question without any hesitation.

“Bradley Cooper. Puttin’ it out there, Bradley, you know? Let’s call Andy Cohen, Bradley, and, you know,” she stated. “I would take such good care of him, I really would. I would make him eggs à la française [and] I would sing to him at night. Ahh, yeah.”

As for who Luann would like to see return to the show, she has a few women in mind. This includes Tinsley Mortimer, who quit in the middle of season 12 at the request of her ex-fiancé, Scott Kluth.

“I’d love to see Tinsley come back. Look, we all have to be on the journey that we’re on, and God knows that I’ve had my issues with men,” she explained. “It’s always about a man. If it’s not a pirate, it’s another marriage, so, you know, it’s about the rebound. It’s about picking yourself up when things happen to you that are not always positive.”