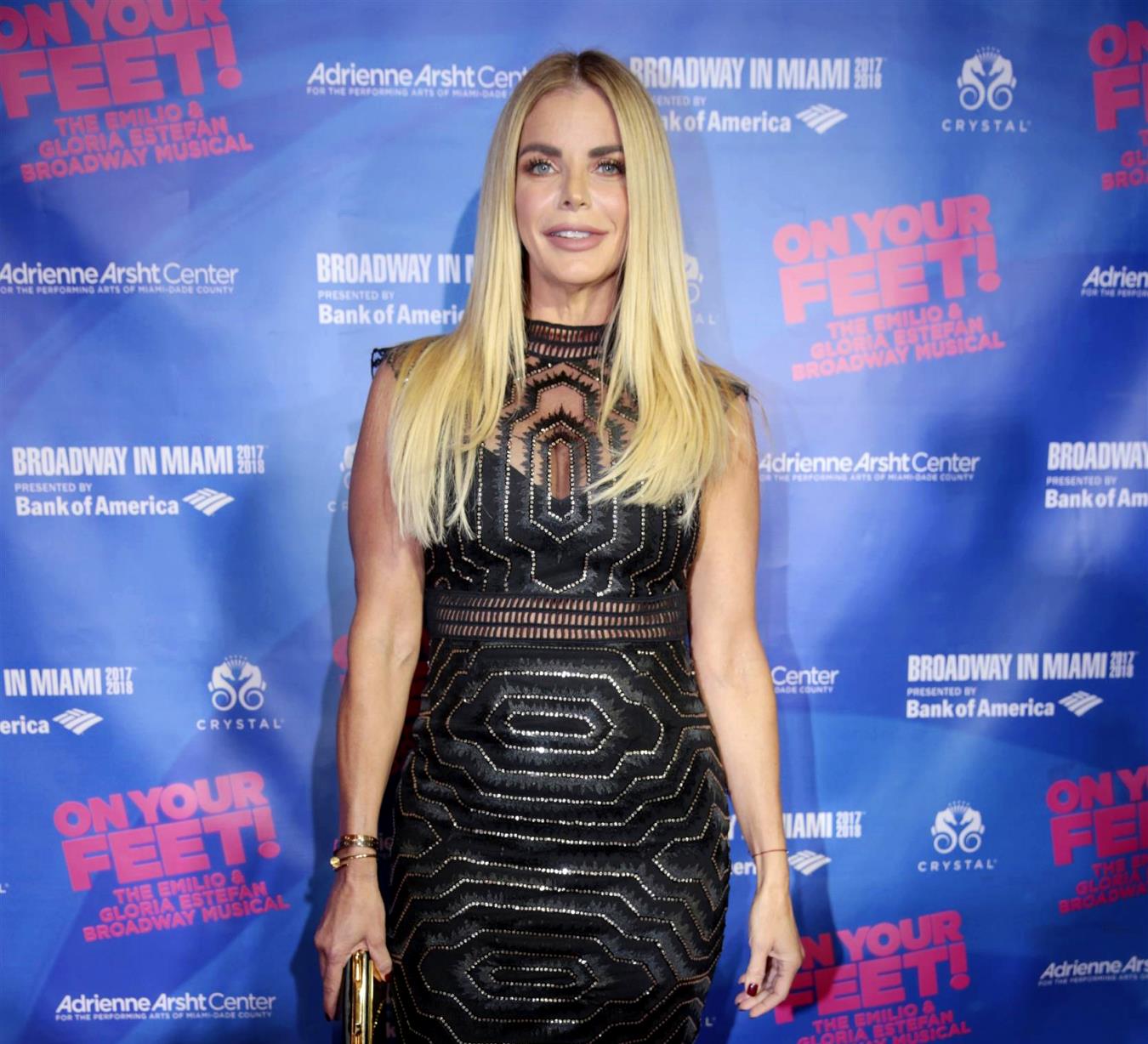 Alexia Echevarria was on her way to wed fiancé Todd Nepola when she learned her mother Nancy had tragically died.

In an Instagram post shared with her fans and followers on Thursday, the Real Housewives of Miami cast member, who has been seen filming the Peacock reboot in recent months, confirmed the passing of her mom while also revealing that her death turned what was supposed to be the “happiest day of [her] life” into the saddest.

“Early this morning I lost my mom to the horrible and deadly COVID-19. The last couple of days have been a rollercoaster of emotions for me. I was on the road to marry the man of my dreams when I had to stop everything as my mother became ill. What was supposed to be the happiest day of my life today has turned out to be the saddest,” she wrote in her August 25 message.

“My mom, Nancy, was a woman of strength and beauty,” she continued. “Over the years I watched how she lived her life, HER WAY. My best friend, my psychiatrist but above all, she was my mother. My mother was the kind of woman that was respected, admired, inspirational and so ahead of her times. She was a trailblazer in so many aspects of life. A political refugee from Cuba, who put herself through medical school in the 1960s. Raised three children on her own with the help of my grandmother. A feminist and liberal with her social views. She always had an educated opinion. Her thoughts and views were so particular and unique.”

According to Alexia, her mother taught her to live her life unapologetically and never look back.

Her full statement can be seen below:

Following the sharing of Alexia’s devastating Instagram post, a few of her RHOM castmates sent condolences her way.

“I love you,” Marysol Patton wrote.

“Nancy & Elsa Forever,” she added, giving a nod to her mother, Elsa Patton, a fan favorite of RHOM viewers who died in May 2019.

Meanwhile, Adriana de Moura shared a series of emoji, including the crying face and praying hands.

Prior to the news of Nancy’s death, it was reported that Alexia and Todd’s wedding would be filmed on a yacht and serve as the finale episode of the upcoming season.

“Alexia Echevarría and Todd Nepola’s wedding is this week!!! In a recent post, it was said that Alexia and Todd will be getting married on a yacht, which can be seen on the third slide! It is rumored that their wedding will be the season finale of RHOM, similar to season 3 of the show!! This also means that filming is still occurring and has not wrapped,” a fan page revealed.

A post shared by The Real Housewives of Miami ???? (@rhom.peacock)

The Real Housewives of Miami season four is expected to begin streaming on Peacock sometime later this year or early next year.