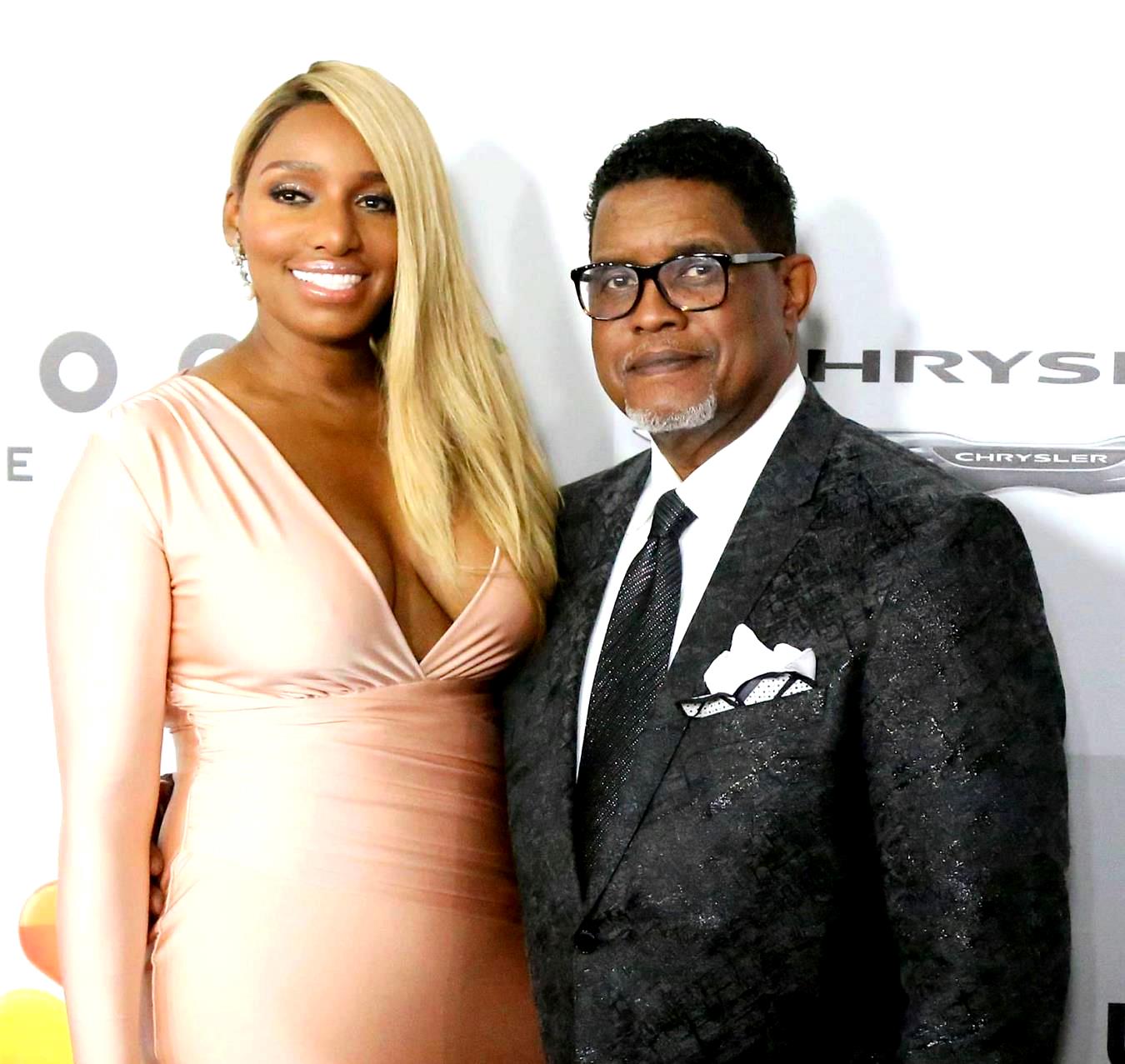 Nene Leakes‘ husband, Gregg Leakes, has died at the age of 66 following a battle with stage 3 colon cancer.

Days after the former Real Housewives of Atlanta cast member revealed to patrons of The Linnethia, her lounge in Duluth, Georgia, that her husband was losing his life and “transitioning to the other side,” family friend Ernest Dukes confirmed news of his passing.

“Today the Leakes family is in deep pain with a broken heart,” Ernest told Hollywood Life in a statement on September 1. “After a long battle with cancer, Gregg Leakes has passed away peacefully in his home surrounded by all of his children, very close loved ones and wife Nene Leakes. We ask that you pray for peace and strength over their family & allow them to mourn in private during this very very difficult time.”

Following her appearance on Saturday, Nene took to her Instagram Story, where she told her fans and followers she was “broken.”

As RHOA fans may recall, Gregg was first diagnosed with stage 3 colon cancer in June 2018. Then, after he was declared to be cancer-free in May 2019, Nene revealed his cancer returned this past June, and she added that he would be undergoing surgery in hopes of beating the disease for a second time.

It’s been a very “difficult” time for their family as Gregg is “different,” Nene said months ago.

“He’s super small,” she shared. “If you’ve ever been around somebody who’s had cancer before, he’s different. He’s different… I’d love for everybody to pray for Gregg, that would be beautiful. Pray for his strength. And pray for me too.”

While chatting about Gregg’s health crisis during an interview with PEOPLE in June, Nene admitted it was “very, very hard to be a caretaker.”

“People call and they say, ‘How’s Gregg doing?’ and I want to throw the phone and say, ‘How the f- am I doing? I’m going crazy over here, Gregg is wearing me out!’ I am not good at this s-!” she shared.

Our thoughts and prayers are with the Leakes family during this devastating time.