Home Below Deck Mediterranean Katie Flood On Why She Didn’t Recount All of Lexi’s Drunken Antics to Captain Sandy, Admits Costar’s Meltdown Was “Fireable Offense” From Below Deck Med

Katie Flood On Why She Didn’t Recount All of Lexi’s Drunken Antics to Captain Sandy, Admits Costar’s Meltdown Was “Fireable Offense” From Below Deck Med 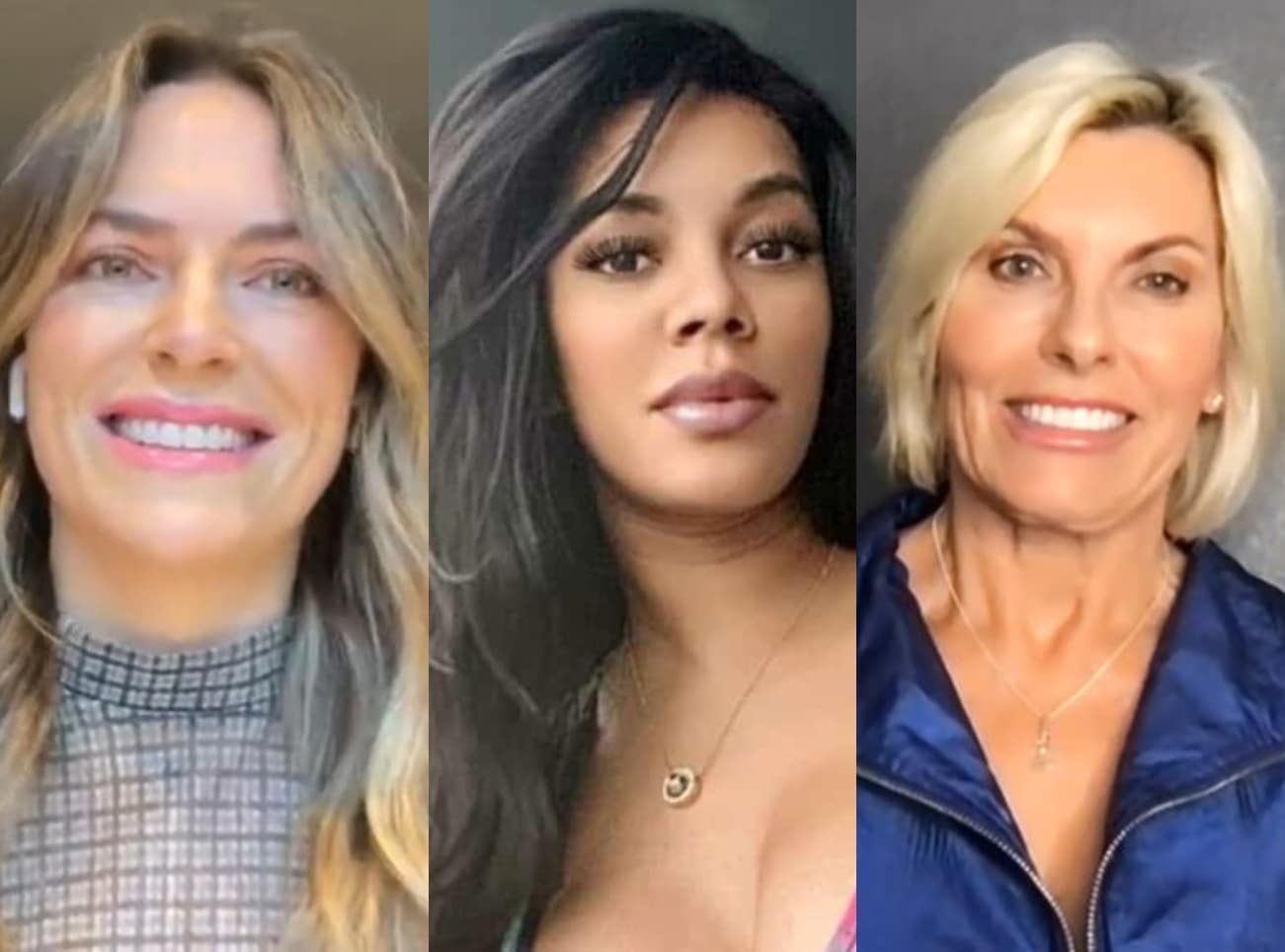 Katie Flood is explaining why she held back when discussing Lexi Wilson‘s behavior with Captain Sandy Yawn.

While Below Deck Mediterranean fans continue to question why Lexi wasn’t fired following her shocking behavior during a crew night off, Katie recently revealed she didn’t initially realize just how bad the second stew’s antics were until the episode aired.

“I was actually really intoxicated myself,” Katie told Showbiz Cheat Sheet on August 31. “And I know I came across that I really had it together. I was shocked watching it back!”

She added, “When I woke up that next morning, I think I said to Courtney [Veale] that Lexi lost her sh*t last night with every single crew member.”

Though viewers only witnessed the madness on their TV screens, most will never forget watching Lexi blurt out a seemingly racist remark toward MZI “Zee” Dempers or forcefully attempt to shove her breasts in Lloyd Spencer‘s face.

But according to Katie, she was so intoxicated that she could not piece the wild events together accurately, so she wasn’t quite sure how to explain the situation to Sandy.

“I couldn’t tell you word for word what she had said,” the chief stew explained. “I’m not a liar. Like I’m not going to go to Captain Sandy and say things that I wasn’t 100% sure what happened or not. I knew it was bad. Like I knew something bad happened. I knew she had acted completely out of line.”

Katie went on to note that Lexi deserved to be fired for her drunken meltdown before explaining why the whole situation was a difficult one to navigate.

“And in my eyes, I see it as a fireable offense,” she admitted. “But at the time, everyone is saying, ‘You didn’t tell Captain Sandy the truth.’ Because I didn’t actually know! And what am I going to do, sit there and tell Captain Sandy a potential lie about another crew member? Like that’s not fair. And so I think it’s really hard to navigate because she acted this way. And I guess all of us were quite drunk that night. So there’s a lot of things we didn’t really know. We just knew it was bad.”

“I think Captain Sandy didn’t have the full idea because [nobody was lucid],” she continued. “It purely came down to alcohol. I think people don’t understand that. But that’s the truth of what happened.”

Nevertheless, even if Katie was determined to fire Lexi, that decision was solely up to Sandy as she always has the final say.

“I think it’s just hard,” she proclaimed. “Because I mean I am a chief stew. But at the end of the day, I don’t have the right to fire somebody. That’s up to the captain. And so I went to Captain Sandy and I told her. I was like, ‘Look like some messed up sh*t happened.’ And she chose to make us soldier on. So that’s what we did, is we tried to soldier on. And then again, it’s not up to me, it’s up to the captain.”