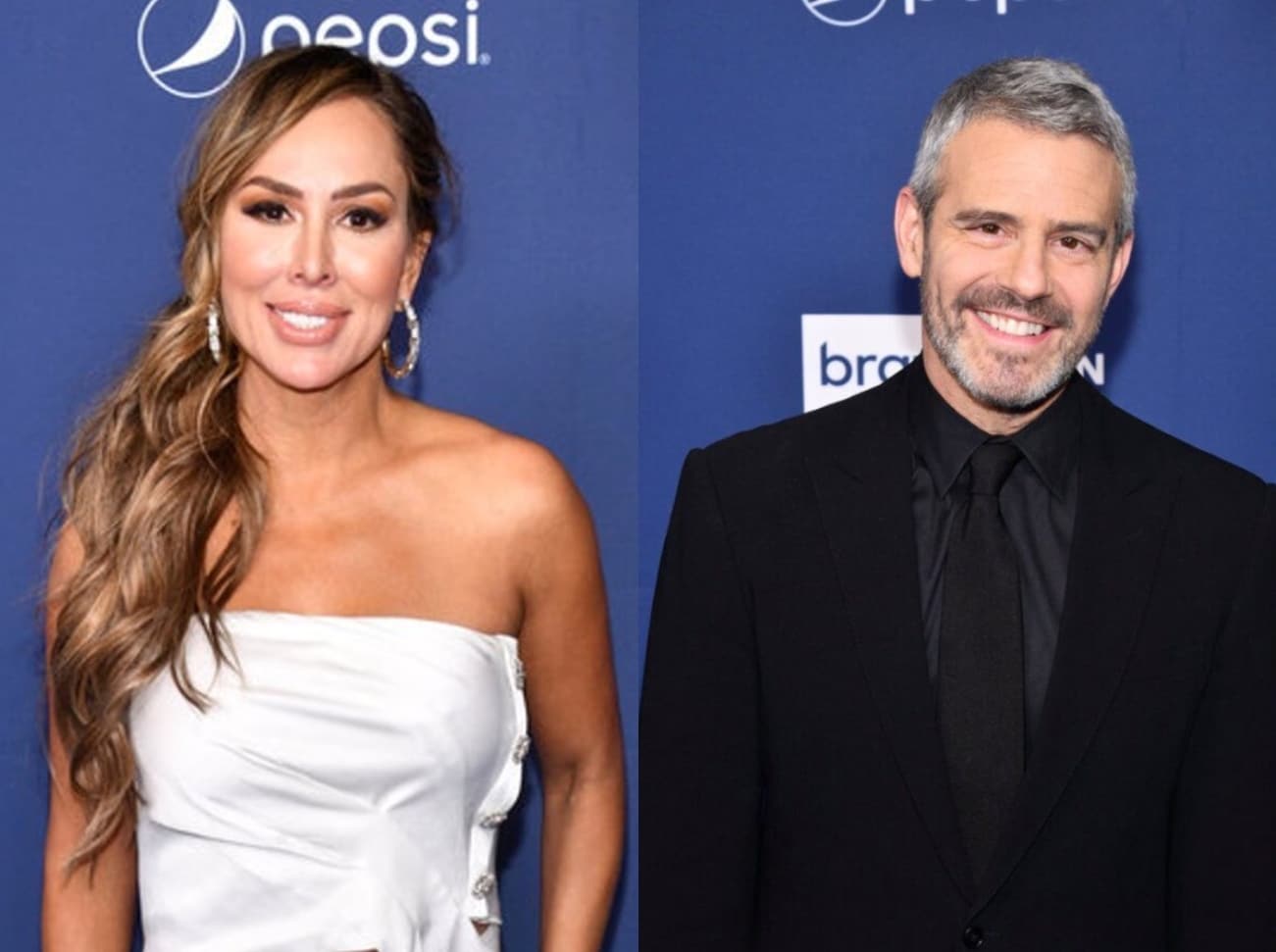 Kelly Dodd is sharing what Andy Cohen had to say about her behavior in the first months of the COVID-19 pandemic.

As Real Housewives of Orange County fans well know, Kelly was fired after making several controversial comments about the pandemic, including the idea that the virus was “God’s way of thinning the herd.” And though Andy questioned Kelly about her remarks at the season 15 reunion, she’s now claiming he “came after her” behind the scenes.

“Andy Cohen came after me. Because we had our wedding on 10/10 then filmed the reunion?” she sarcastically asked on her Unmasked podcast alongside her husband Rick Leventhal per The Sun.

She added, “He was like ‘How dare you go travel and have a wedding in a pandemic? How could you?’”

Kelly, who considers herself a Libertarian politically, went on to claim Andy told her that her views are flat-out wrong.

Rick backed his wife up, stating,  “A wedding in a pandemic… I’m sorry there were 60,000 people in a stadium this past weekend for a football game and all across the country.”

“But there are three times as many cases now as there was a year ago,” the former Fox News reporter continued. “And yet it’s okay to fill a stadium with people, but we were criticized for having a wedding with 30 people in our own home?”

The couple tied the knot in an intimate ceremony on October 10, 2020, which was one year after Rick popped the question.

Meanwhile, after The Sun reported on Kelly’s comments about Andy, she took to Instagram to clarify a few things while promoting her podcast.

“To clarify I wasn’t slamming [Andy],” she said of the story’s headline. “But pointing out how history actually supports my positions on [COVID] now more than ever! Thanks [The Sun] for your support!”

If fans recall, Andy seemingly defended Kelly’s “outspokenness” about the pandemic earlier this year after admitting the mother-of-one’s views are “troublesome.”

“I disagree with her point of view about COVID, but there are a lot of people who share her opinion,” the Watch What Happens Live host told Vulture in April. “And by the way, she is in Orange County, where her opinion is probably the prevailing opinion.”