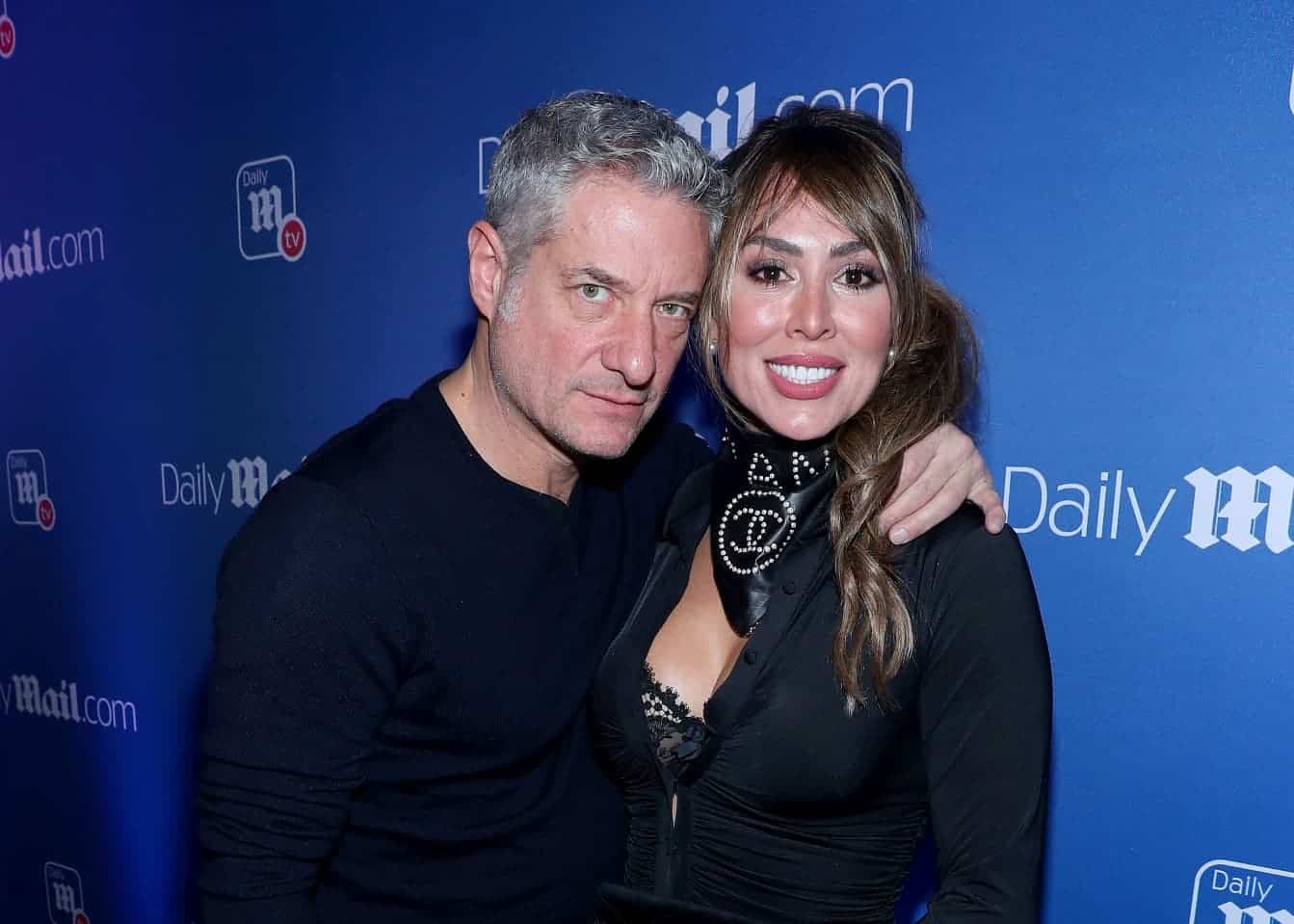 Rick Leventhal is departing from his senior correspondent position at Fox News.

After more than 20 years with the network, Rick, whose wife, Kelly Dodd, was fired from her role on The Real Housewives of Orange County earlier this week, will reportedly be seen for the last time later this month after an alleged series of demands didn’t sit well with his employer.

On June 17, a spokesperson for Fox News confirmed Rick’s exit to Page Six.

“Rick Leventhal’s work as a senior correspondent for Fox News Channel has been remarkable — from being one of the first reporters at the scene on 9/11, to covering the Iraq War, the War on Terror in Afghanistan, decades of major hurricanes, the death of Osama bin Laden, the Sandy Hook massacre, the Boston Marathon bombing, and a prisoner manhunt at Dannemora — he delivered vivid and powerful journalism that became a signature part of the network’s history,” the spokesperson said in a statement.

Although Rick was based out of New York City when he and Kelly first began their romance, he eventually requested to be transferred to Southern California, where he could spend more time with his wife.

“When Rick came to us and asked to cease reporting breaking news nationally and remain in Los Angeles where we relocated him at his request in 2020, we understood and respected his decision to spend more time with his wife building a new life in California,” the statement from Fox News continued.

“We wish him much luck and happiness in all of his future endeavors and thank him for his incredible contributions to Fox News Media over the last 24 years,” the spokesperson added.

According to a Page Six source, Rick dealt Fox News with a slew of demands prior to his exit. As they revealed, the news correspondent no longer wanted to report on breaking news around the globe and instead preferred to remain in California.

Rick also wanted to keep his high salary despite not wanting to fulfill the requirements of his job description.

Prior to the confirmation of Rick’s exit, Kelly, who addressed her own departure from RHOC on Wednesday, was confronted about Rick’s status with the network on Instagram.

“Is Rick still at Fox?” one person asked days ago.

Then, in a second post, after another fan questioned Rick, Kelly suggested her husband was moving onto bigger and better things.

“He has new and better exciting news,” Kelly teased.

Rick’s last day at Fox News will reportedly be on June 28.