Melissa Gorga Shuts Down Rumors She and Joe Are “Broke” After Listing 3 Homes, Offers Update on Relationship With RHONJ Costar Jennifer Aydin 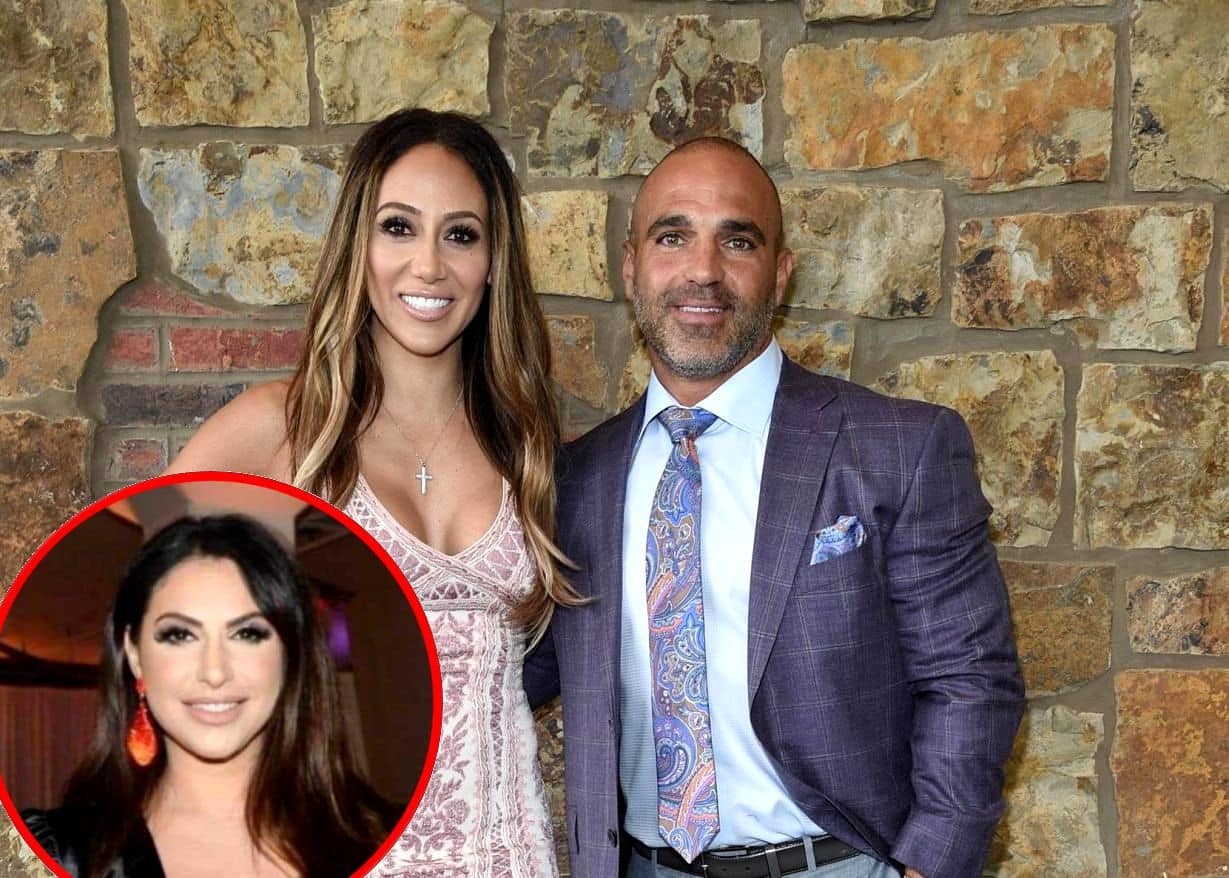 Melissa Gorga is revealing where she stands with Jennifer Aydin following their years of drama before explaining why she’s having second thoughts about selling her Tom’s River home and reacting to rumors that she and husband Joe Gorga are  “broke.”

As Real Housewives of New Jersey fans well know, Melissa and Jennifer have never been close friends, but their beef came to a head when they took to social media to slam one other ahead of the season 11 reunion. And although rumors have been swirling that Jennifer was iced out by the majority of her co-stars while filming season 12, Melissa recently offered an update on her relationship with Jennifer.

When asked if she’s in a “better place” with her co-star during an interview on Instagram Live this week, Melissa hinted that they’ve been able to smooth things over.

“Yeah. Listen, there’s a whole season [to come],” she teased while speaking with RHONJ Obsessed. “But I will say, Jennifer texted us and invited us to lunch today, so I will say that I went to lunch. Yes, yes, yes! It was very nice.”

Also during the interview, she was asked about the three homes she and Joe recently placed on the market, including the Tom’s River home the couple purchased in 2005. As it turns out, they’ve already received two full offers on the house, but she’s not so sure she’s ready to let it go just yet.

“It’s a very hot topic in this house to be honest with you, because it’s kind of a sore subject right now,” she shared. ” I’ll tell you it will be to be continued I guess.”

She added, “I don’t know that it’s gonna happen because I already have two full offers within one day on the house, and I believe I’m getting cold feet. We haven’t slept in this house in two nights over it, and I don’t know that I’m even going to accept it.”

Melissa went on to say that both she and her daughter Antonia, 16, shed tears after receiving offers on the property because they’ve amassed almost 17 years’ worth of memories in the home.

As for those pesky rumors that she and Joe are selling off their homes because they’re struggling financially, she shut those down immediately.

“And regarding the rumors, let me just clear this up right now,” she insisted. “It’s so crazy! You’d think after people knowing us for so many years, they would know that Joe and I do this for a living. Like, we buy homes that the other people probably look at and say, ‘This is a dump. I’d never buy that.’ We pretty much knock them down, and then we build something much nicer.”

“So when people say, ‘They’re selling everything, they’re broke!’ I’m like, what is wrong with everyone?” she continued. “Why does it automatically have to go to a negative? I’ll never understand that. Why can’t it be that we’re trying to move on up actually?”