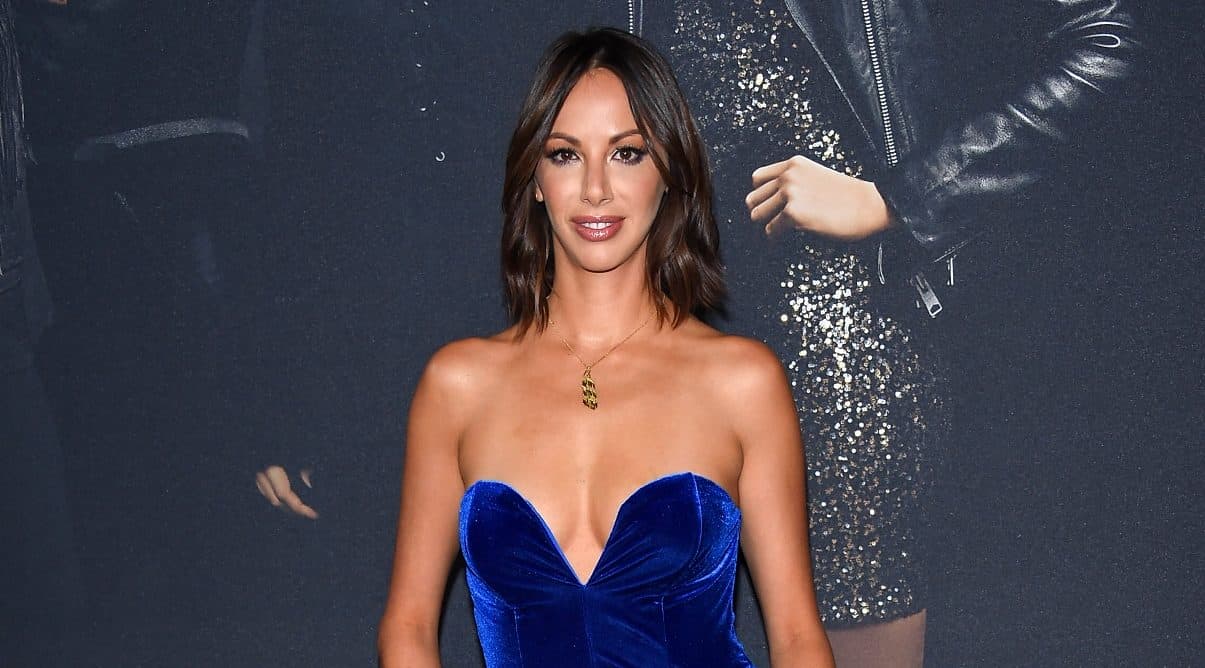 Reality Blurb can report that Kristen Doute is selling her upgraded craftsman home in Los Angeles.

Just two years after purchasing the three-bedroom, two-and-a-half-bathroom property for $1 million, the former Vanderpump Rules star, who was fired from her role in June 2020 after accusations of harassing a castmate, is hoping to score a $300,000 profit.

According to the listing of the 1,770-square-foot home, Kristen’s property is newly-renovated and located in the highly sought after neighborhood of Valley Village, where a number of her former castmates, including Tom Sandoval, Ariana Madix, Tom Schwartz, Katie Maloney, Jax Taylor, and Brittany Cartwright, also own homes.

Kristen’s front yard is lined with hedges for privacy.

After buying the home in April 2019, Kristen opened up the space, added recessed lighting throughout, and put in stunning white oak hardwood floors.

In the kitchen, stainless steel appliances can be found, along with a stunning quartz countertop and a sizable entertainer’s peninsula.

Just outside of the chef’s kitchen is a custom built-in breakfast nook.

In the dining room, large tiles can be seen on the floor as a gold light fixture hangs from the ceiling.

Sliding doors from the room lead to the home’s terrace.

The master suite also features a private bathroom with a double vanity and tiled shower and spa tub.

The white oak hardwood floors continue through the other two bedrooms.

Kristen’s guest bathroom is predominantly white with a window behind the toilet.

Outside of the property is a backyard, which has been outfitted with a sprinkler and drip irrigation system, as well as decomposed granite and synthetic turf.

In the backyard oasis is a 10-person hot tub, pergola, and fire pit.

Another cool feature of the property is Kristen’s office/studio, which started out as a garage.