Kristen Doute Shades Vanderpump Rules Costar as a “Mean Girl” and an “A**hole,” Plus She Shares Before and After Photo of Her Home Renovation 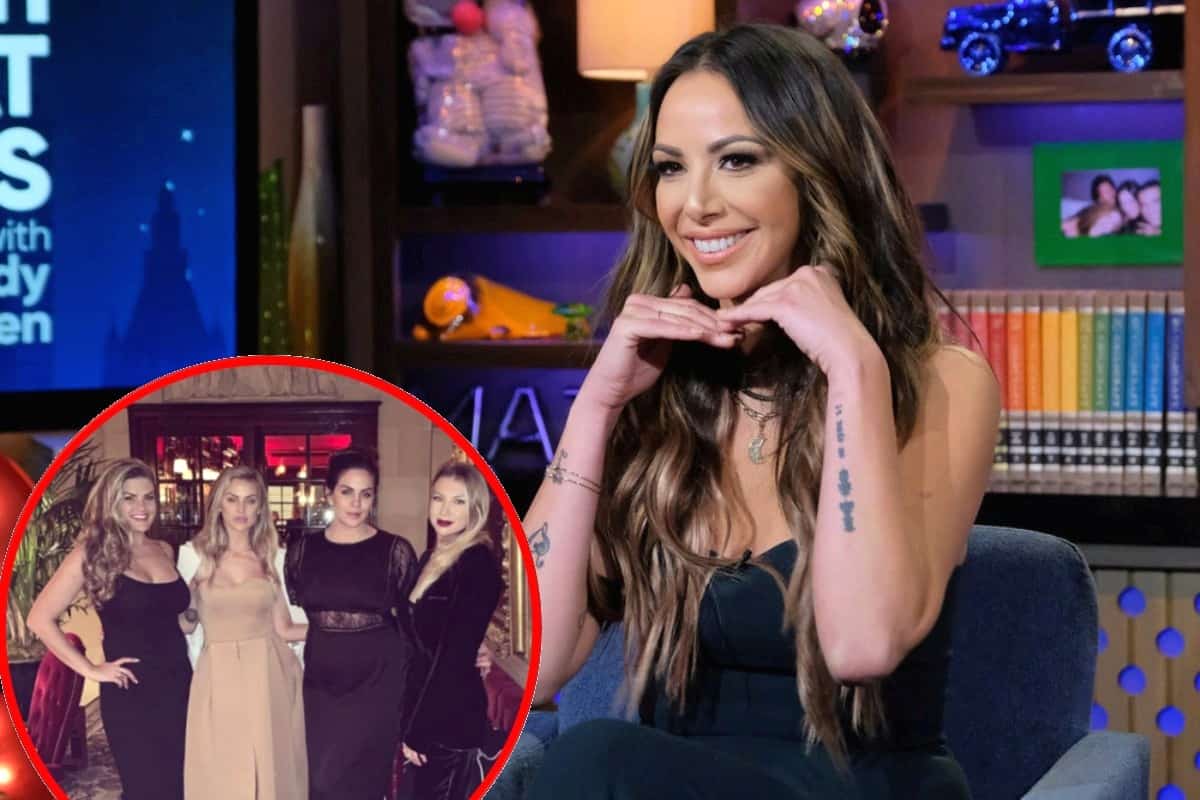 Kristen Doute took to her Instagram Stories last night to share her thoughts on the recent happenings of Vanderpump Rules.

After she was seen expressing her disgust after learning she would be left out of Katie Maloney and Tom Schwartz‘s trip to Las Vegas for their second wedding on Tuesday’s episode, Kristen took aim at the show’s “mean girl” with a statement to her fans and followers before showing off a couple of before and after photos of her home renovation.

“Everyone has a right to be themselves,” Kristen began on April 8. “Everyone has their own version of what’s cute to them. Their style, their quirks, their compassion, whatever it may be.”

“You know what’s NOT cute?” Kristen continued. “Being in your 30’s and still being a mean girl. Being that age and being an a**hole.” 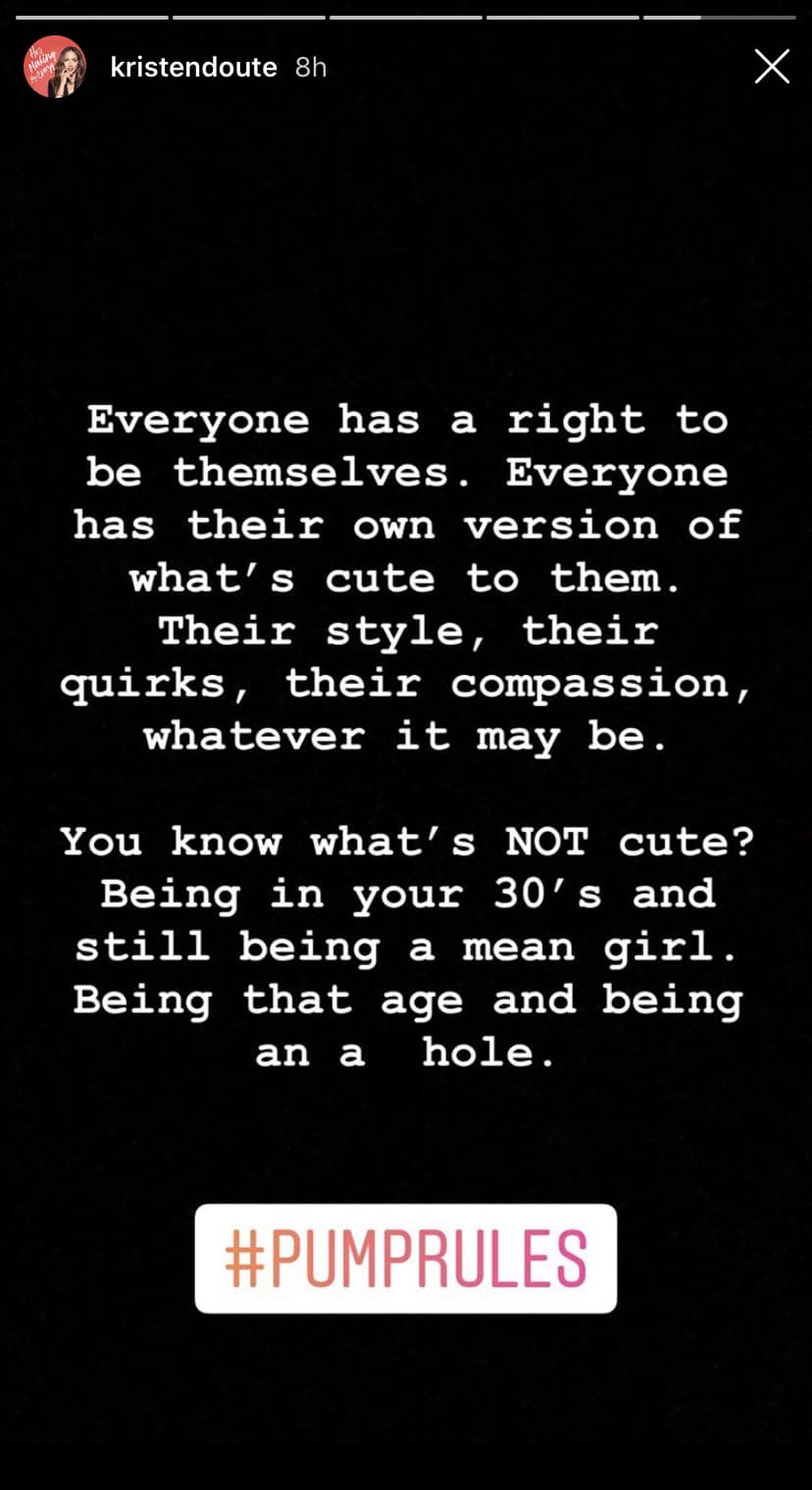 It’s not known which exact co-star Kristen was referring to, but she continues to remain at odds with her former best friends, Katie and Stassi Schroeder, throughout the past several episodes of Pump Rules. She has also feuded with Stassi online.

While the issues between the women seemed to stem from Kristen’s alleged lies about her since-ended relationship with Brian Carter, the ladies appear to be growing further and further apart as the show continues airing.

Also on her Instagram Stories, Kristen gave her online audience an inside look at her $1 million Valley Village home, which is located just blocks away from the homes of her Pump Rules co-stars, including Katie and Schwartz, Jax Taylor and Brittany Cartwright, and Tom Sandoval and Ariana Madix.

In the first photo, an old fireplace and dingy wooden floors were seen in the home’s furniture-less living room. 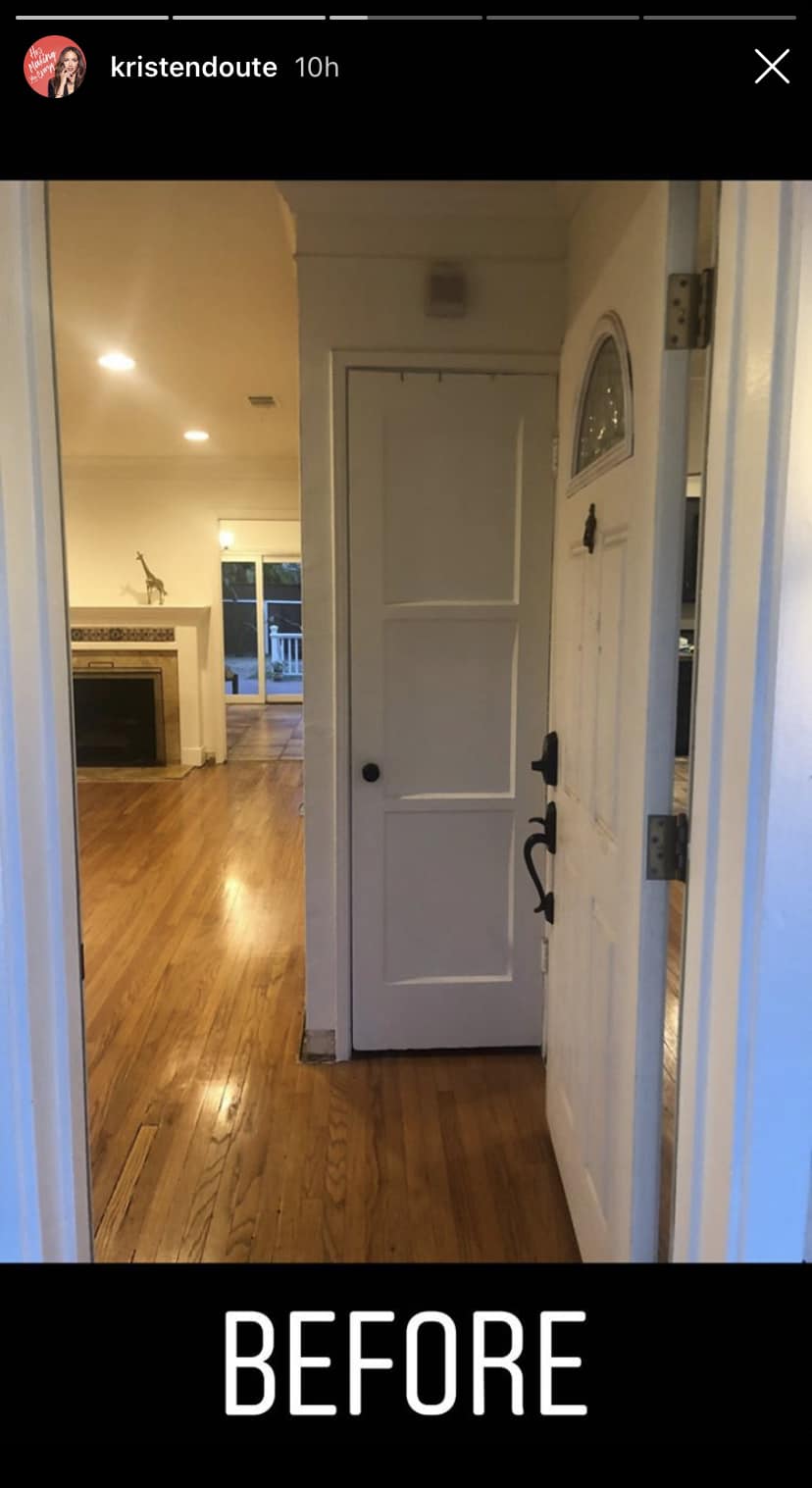 In the second photo, an updated fireplace was seen in Kristen’s living room, as were new, wider-planked wood floors.

Kristen’s second image also featured plenty of furniture, as well as a large television and a round mirror mounted on the wall. 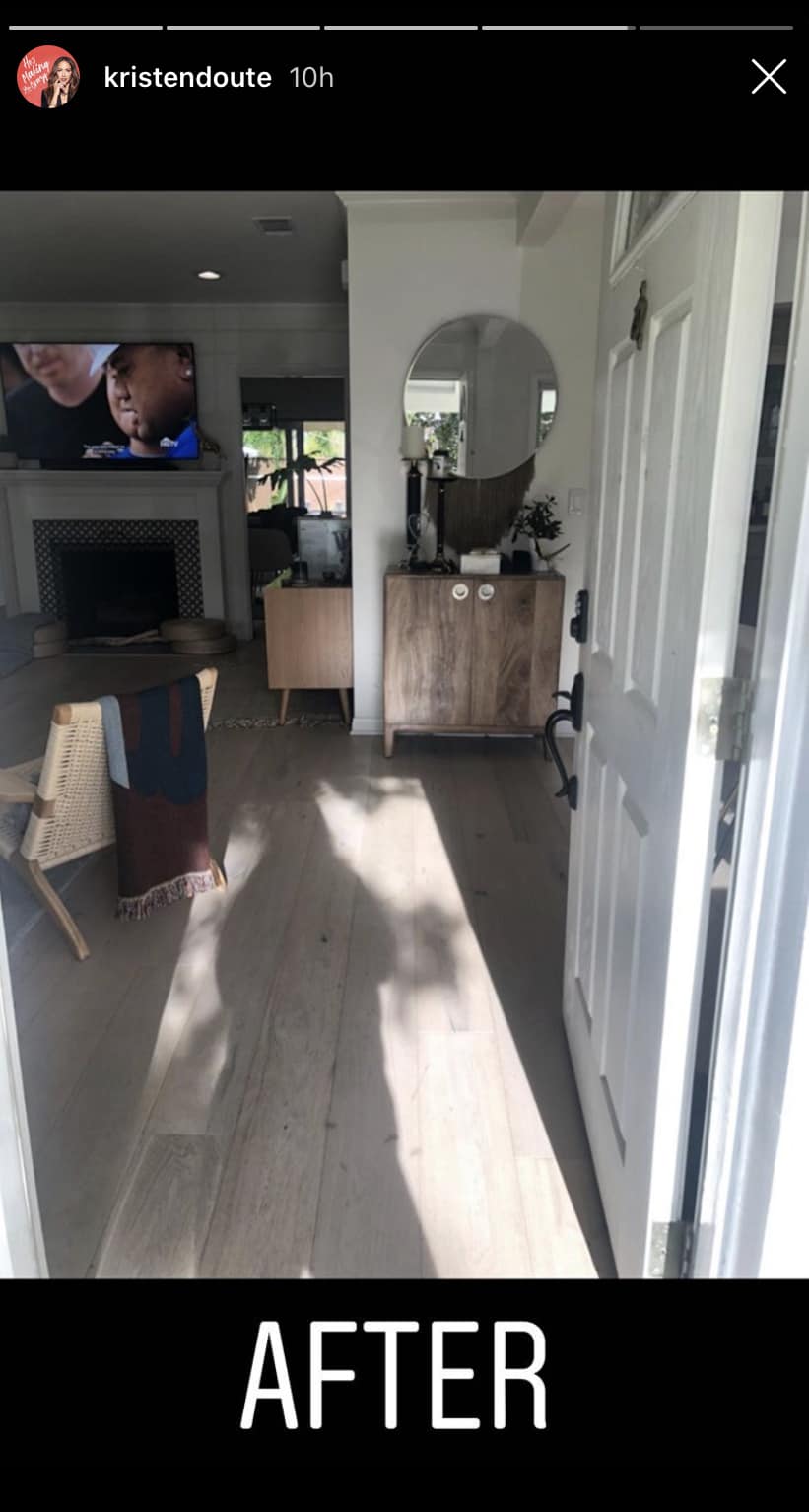