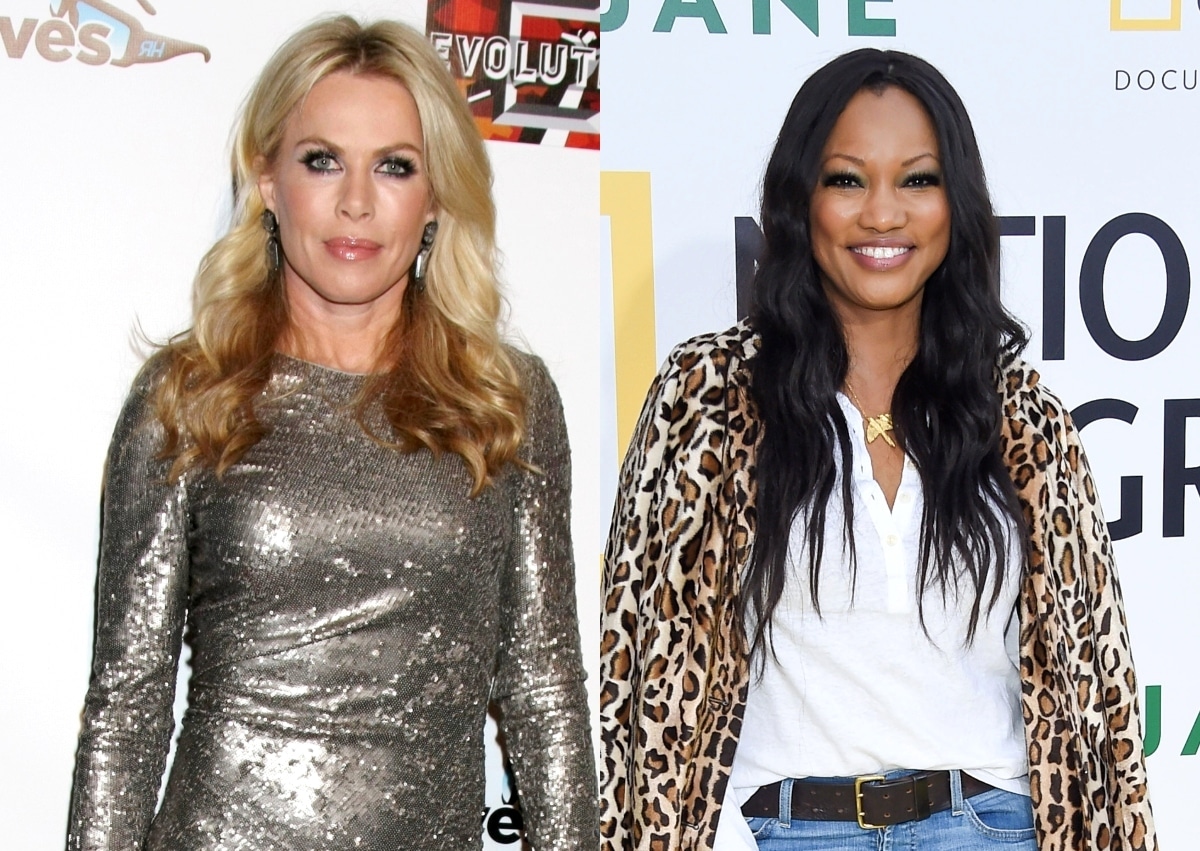 Kathryn Edwards is setting the record straight regarding comments she made about Garcelle Beauvais and Lisa Rinna‘s interaction at the Real Housewives of Beverly Hills reunion on a podcast earlier this month.

After it was suggested that Kathryn “shaded” Garcelle by saying that she wasn’t sold on the idea that Lisa wanted to keep race conversations off the show, Kathryn returned to the podcast, where she explained where she stands on the issue and readdressed her drama with Erika Jayne.

“The one thing that chapped my hide a little bit was that the context of our discussion about Garcelle and [Lisa] Rinna, when Garcelle said that she had heard that Rinna said that, you know, she didn’t want to have any type of race discussions on the show,” Kathryn recalled on the Behind the Velvet Rope with David Yontef podcast, via Showbiz Cheat Sheet.

During part one of the four-part reunion, Garcelle claimed someone told her that Lisa didn’t want to talk about race on RHOBH because it wasn’t that kind of show. And in response, while appearing on the prior podcast episode, Kathryn said she “didn’t like” the interaction between them.

She also said that she didn’t believe Lisa would say such a thing. That said, she has since made it clear that she was not shading Garcelle with her comments “in any way, shape, or form.”

“I don’t think [Lisa]’s a person that would say those things. But I think in the context of it, it was brought to my attention. And I heard that Garcelle is definitely entitled to have those feelings. And I think if I were her and I didn’t look at it when I made the comment, just that, I didn’t know that it was true if I didn’t look at it through the lens of Garcelle. If I had heard something like that, how I would feel about it and how I would want to question it and why she waited until the reunion to bring it up because she didn’t want that to be her storyline,” Kathryn continued. “There was no shading going on.”

As for her past encounter with Erika, Kathryn clarified that she didn’t say she was “ready to go fisticuffs with Erika.”

During the initial episode of the podcast, Kathryn recalled a time when Erika “was in [her] face.”

“I was laughing and she was like, trying to tell me [something]. And I was like, ‘Get your finger out of my face.’ I’m kind of laughing because I thought, ‘Oh my God, if she takes one step to me…’ and then I think she said, ‘Or what? … Are you going to hit me?’” she shared.