Erika Jayne “Afraid” She May Have Said Too Much on Real Housewives of Beverly Hills Amid Lawsuits, But Needs the Income 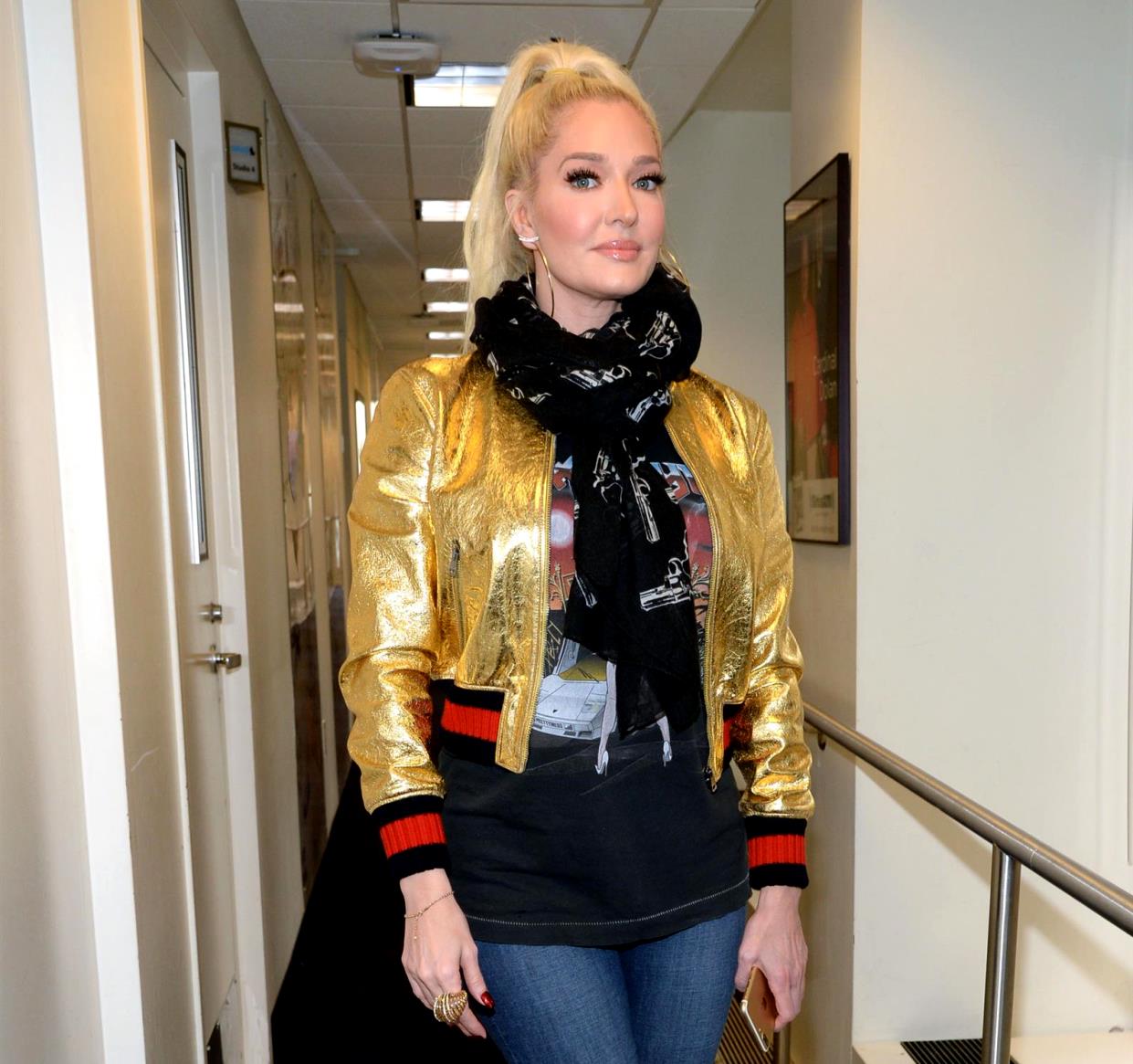 Erika Jayne, a cast member of the Real Housewives of Beverly Hills, seems to be concerned in regard to some things the show may have aired during its latest season.

Erika is reportedly frazzled because the housewife turned pop star could actually be facing legal repercussions due to her candid discussions involving the allegations against her estranged husband, Thomas Girardi, and their current financial uproar.

According to a new report by Us Weekly, “Erika is nervous that her own words will be used against her in court, her talking about anything related to money and how much she knew about Tom’s [alleged] shady dealings.”

The source continued, “Erika’s lawyers instructed her to say as little as possible, but that wasn’t realistic for Erika because she’s filming a reality show about her life, she knew she had to open up.”

Erika is infamous for being an open book regarding how wild her spending habits can be. She travels with a world-class glam squad and even has a song entitled “It’s Expensive To Be Me.” But now, this may all finally be coming back to haunt her. The 50-year-old Barbie is not shy about her spending, and she is currently in the midst of a very serious case. Now, being so candid on-air is receiving backlash from even her old friends.

Stuck between a rock and a hard place, Erika is relatively forced to now open up to the show as much as possible considering it is her main source of income without her husband by her side. And it’s no small amount of money as Erika reportedly earns $600,000 a season.

Legally speaking, Erika is trying to not be held liable and dragged into the alleged crimes of Tom, but all of that is speculation. It would be hard not to wonder where that money came from, but that would strictly be between her, Tom, their counsel, the courts… oh, and now the opinion of the over one million viewers that RHOBH has!

Rumor now has it Erika will be demanding more money from what she currently receives off of the show since her legal woes have certainly brought them some extra viewers and added drama. One can only hope that it’s enough to sort out whatever mess this couple has gotten themselves into. For now, she may be holding her tongue considering her concerns for legal backlash are on the rise, but we will have to wait, watch, and see.