Bravo Producers Are Subpoenaed For Unaired Erika Jayne Footage as RHOBH Producer Speaks, and Erika’s Salary is Revealed? Plus Her Attorney Speaks on Reunion Prep 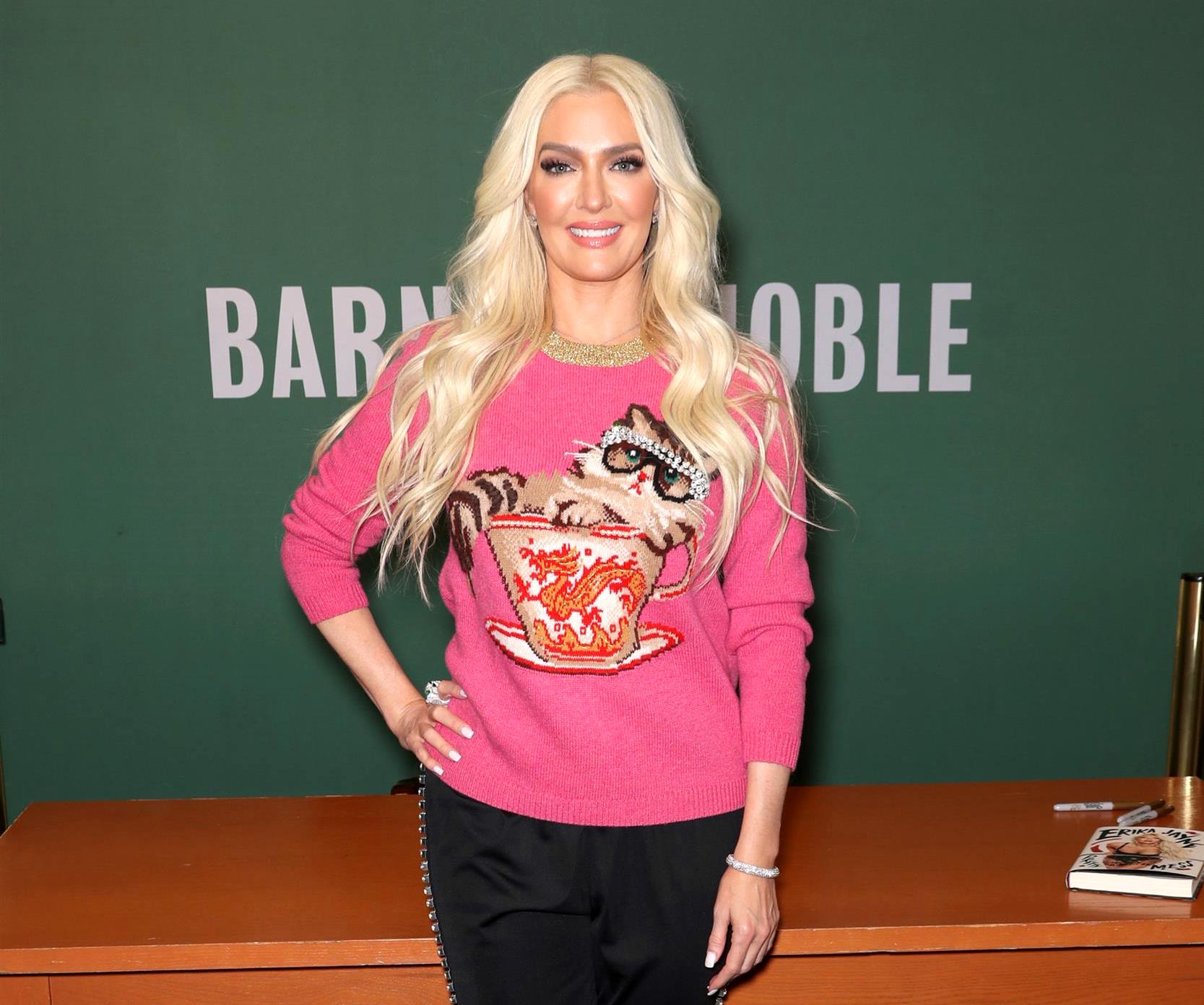 In fact, new revelations just dropped as it’s being revealed the producers of The Real Housewives of Beverly Hills were sent a subpoena this past week over the unfaired footage of Erika.

As Erika’s estranged husband, Thomas Girardi, stands accused of embezzling over $20 million from his former clients, Erika finds herself facing a number of different lawsuits along with Thomas, including a $25 million suit which claims he funneled that amount from his law firm into Erika’s LLC in order to help boost her career. A report then broke down how she allegedly spent that money including $14 million in charges on an AMEX credit card during a period of over a decade.

Last week, the NY Times published a story regarding the legal woes and shared some major bombshells including the revelation that a subpoena was sent to the RHOBH producers seeking footage that involves Erika.

Jay Edelson, who is suing both Erika and Tom over missing money belonging to orphans and widows of plane crash victims, sent a civil subpoena last week to Evolution Media — the production company that produces the RHOBH. The subpoena is requesting unaired recordings that may depict Erika speaking about anything that could be helpful in their hunt for assets.

NEW: Bravo’s footage of Erika Jayne on RHOBH has been subpoenaed by Jay Edelson, a lawyer suing her in Chicago federal court on behalf of bilked relatives of plane crash victims. From @MattGoldstein26 and me. https://t.co/o5R4K6k7j7

Alex Baskin, the president of Evolution Media, was also interviewed for the story as he made it clear that Erika did not receive any special treatment or preferential edit amid her legal issues.

“The show is an authentic reflection of what occurred in real-time,” said Alex. “No accommodation was made for Erika while shooting.”

Erika’s attorney, Evan Borges, was also interviewed and he reiterated that Erika had no knowledge of Tom’s alleged wrongdoings. He shared how he prepped Erika for the upcoming 4-part RHOBH reunion, hinting that he encouraged her to show some humility.

“There is a certain kind of toughness that she presents… The first comment to her was: You don’t have to be the tough one. Also, it is OK to be humble,” shared Evan on what he told Erika ahead of the reunion filming.

The article also appeared to hint at Erika’s RHOBH salary, stating: “Ms. Girardi is likely earning more than $600,000 from her turn this year on the show, which is still pennies compared to the amount of money she is used to having at her disposal.”

One thing’s for sure, with this season of the RHOBH currently bringing in the highest ratings this year out of the Real Housewives franchise, it’s no surprise that producers are reportedly planning to make Erika the focus of the new season as well.

A recent report by TMZ stated that filming for Real Housewives of Beverly Hills season 12 is scheduled to begin this week as producers moved up the filming date in hopes of capitalizing on Erika’s legal issues.

As for the RHOBH reunion, that will begin airing on October 13 at 8/7c.