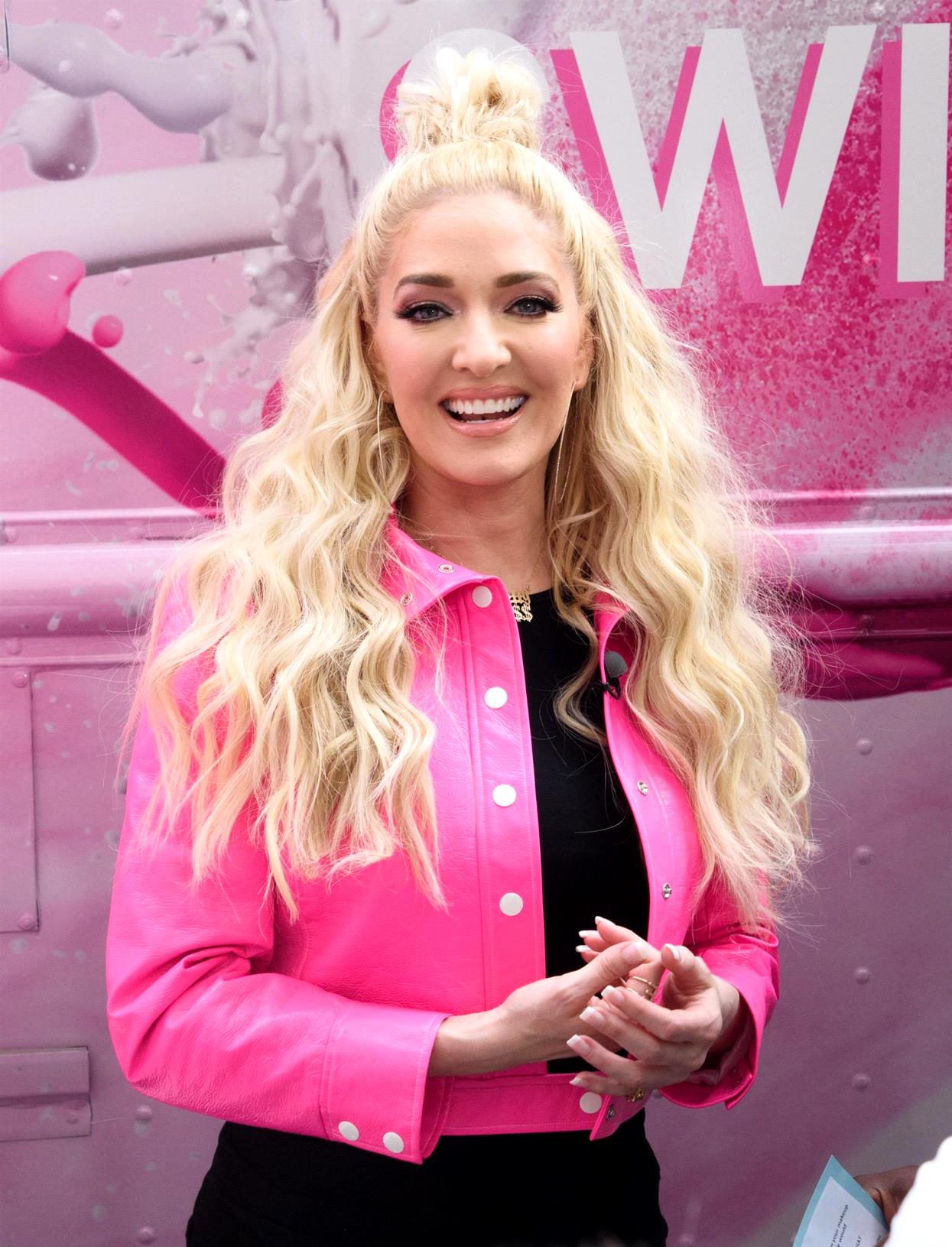 Erika Jayne is being accused of spending $25 million of funds from estranged husband Thomas Girardi‘s law firm, Girardi Keese, as a shocking new report breaks down her spending.

According to a new report, The Real Housewives of Beverly Hills cast member allegedly charged over $14 million worth of purchases on an American Express card and spent about $11 million more on her glam squad, PR firms, a dance agency, and other items.

On August 19, the Daily Mail revealed that lawyers working for the trustee appointed to Girardi Keese’s bankruptcy case sent a letter, which will reportedly be filed with the bankruptcy court, to Erika’s attorney. The letter claimed that Thomas’ firm transferred the $25 million to Erika’s company, EJ Global LLC.

In addition, EJ Global LLC reportedly paid $102,596.77 to Kim Kardashian‘s former assistant, Stephanie Shepherd, $1,000 to makeup artist Mario Dedivanoic, $17,415 to Opus Beauty, and a number of other payments to various public relations firms and publications, including $10,400 to Los Angeles Times Magazine and $8,480 to E5 Global Media, which publishes Billboard and The Hollywood Reporter.

“Mrs. Girardi signed under penalty of perjury the return and personally approved the charges allocated to the breakdown,” the letter stated.

As the shocking letter was shared, the trustee’s lawyer, Ronald Richards, confirmed to Page Six that, along with interest, Erika owes Girardi Keese over $28 million.

“It is immaterial whether she knew her husband had improperly diverted funds from clients,” he said. “What is relevant is that she received complete and total value for the receivable and a formal demand for payment was sent. We are hopeful she backs up her on-air statement last night that the victims come first.”

In response, however, Erika denied the allegations, via her attorney.

“[Erika] never had and does not have personal liability for any debts or obligations of EJ Global LLC, period,” her lawyer told Page Six, slamming the “malicious” allegations from the trustee as a “reckless publicity grab.”

“None of the payments and no money whatsoever went to Erika. On behalf of Erika, we will seek all appropriate remedies against all responsible parties for claims such as these,” they added.