Home Real Housewives of Beverly Hills News REPORT: Erika Jayne’s Attorney “Actively” in Talks to Resolve $25 Million Lawsuit Against RHOBH Star, Will She File for Bankruptcy Amid the Proceedings?

REPORT: Erika Jayne’s Attorney “Actively” in Talks to Resolve $25 Million Lawsuit Against RHOBH Star, Will She File for Bankruptcy Amid the Proceedings? 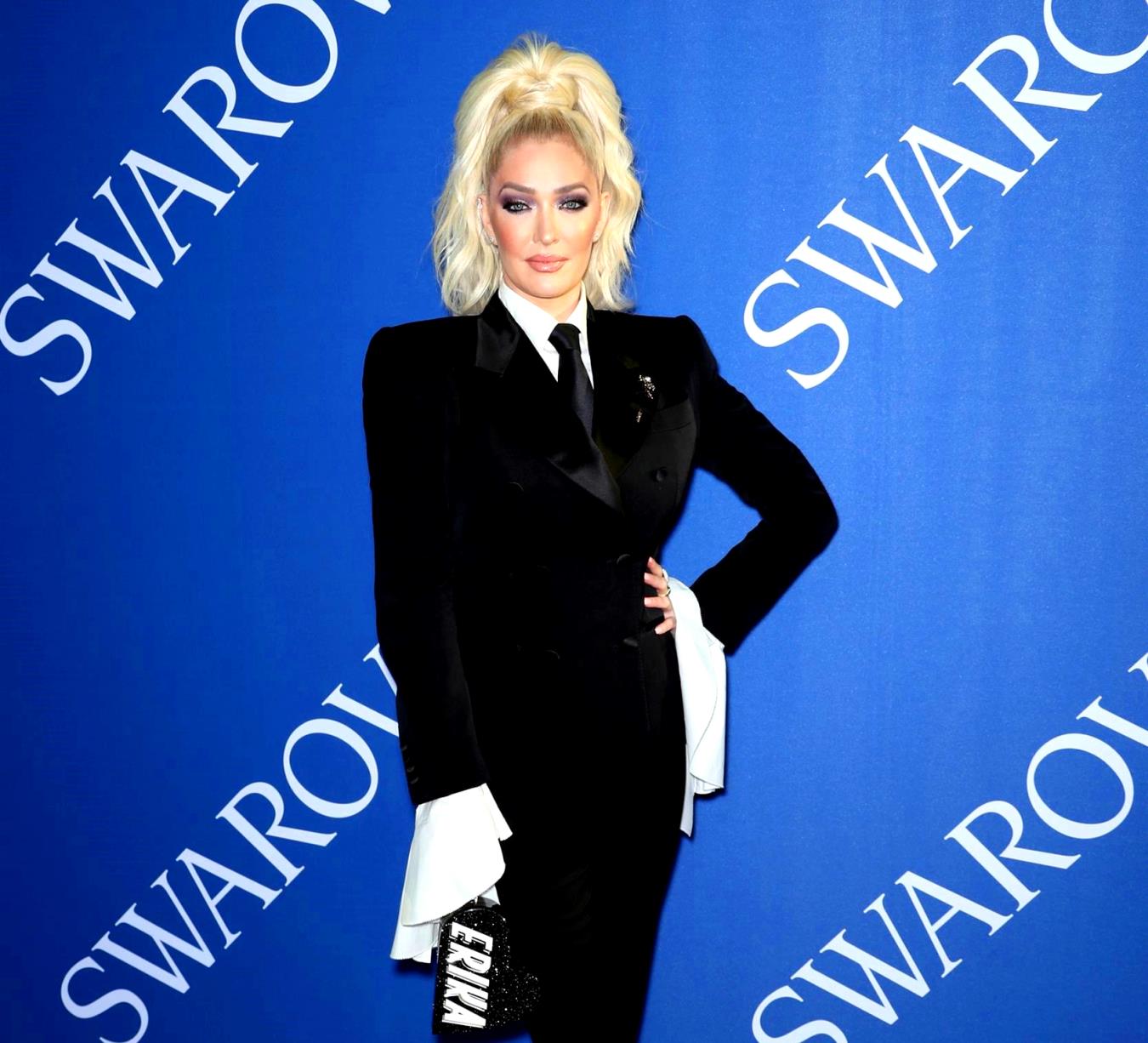 Erika Jayne‘s legal team is currently in talks with attorney Ronald Richards about settling the $25 million lawsuit filed against her months ago.

Since the Real Housewives of Beverly Hills star declined to “voluntarily” turn over the $25 million she allegedly received fraudulently from estranged husband Thomas Girardi’s law firm, Ronald, who represents the trustee presiding over Thomas’ bankruptcy proceedings, has been in negotiations in hopes of finding a resolution.

“I gave her a week to just voluntarily return the money, but she never did. I can’t get into the settlement discussion, but we are trying to resolve the case with her attorney,” Ronald told Us Weekly on October 3, adding that he’s “actively talking” to Erika’s legal team.

“Regarding settlement discussions, those are supposed to be confidential between counsel,” he said in a statement. “It appears that my opposing counsel Mr. Richards has been discussing publicly what he calls settlement discussions. Here’s the truth: Mr. Richards has reached out and told me that he and the trustee want to settle. I have listened and will continue to listen. That’s it.”

While the lawsuit against the RHOBH star argues that because the $25 million allegedly went to her company, EJ Global LLC, to “cover her expenses over a 12-year period,” she should be responsible for paying the money back, Evan insists Erika is not legally responsible.

“I can’t say enough that based on the evidence and law, Erika does not have liability for any of the claims against her,” he explained. “All the claims against Erika amount to efforts to blame her for the actions of others, including Girardi Keese and Tom Girardi.”

Although the lawyers are currently on different pages, Ronald told Us Weekly that he is “hopeful” they can find a solution where Erika doesn’t have to “waste any more money on legal fees,” if she’s the one paying them.

“I would rather have her pay the victims than her lawyers,” he noted.

As for the possibility of Erika filing for bankruptcy amid the lawsuit, Ronald said he has no reason to believe that will happen.

“She absolutely can file for bankruptcy, but I don’t think she would want to do that,” he explained. “No one is pressuring her, and there is no reason for her to do that.”