Home Real Housewives of Beverly Hills News Attorney Questions How Erika Jayne is Paying $500,000 in Legal Fees as He Slams Her Gag Request and Accuses Her of Trying to Derail Investigation, Plus RHOBH Live Viewing Thread 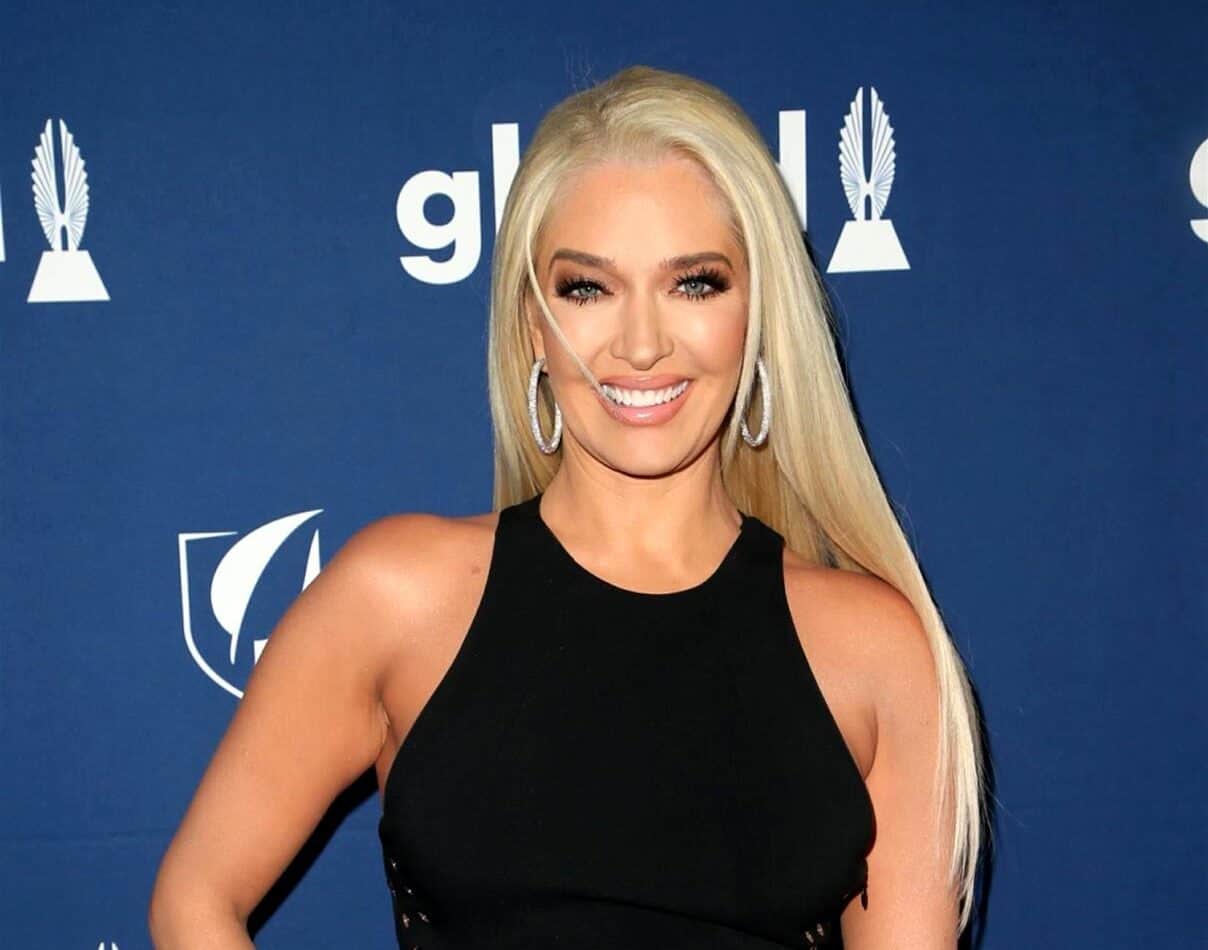 Erika Jayne wants attorney Ronald Richards gagged from discussing the many allegations against her as he questions how the RHOBH star is covering her $500,000 in legal fees.

As the Real Housewives of Beverly Hills cast member continues to be hit with lawsuit after lawsuit amid accusations of embezzling millions from Thomas Girardi‘s former clients, she wants Ronald, who tweets frequently about the matter, banned from addressing the issues publicly even though he believes the request is unconstitutional.

According to court documents obtained by Radar Online on July 19, Ronald believes Erika’s request is nothing more than a “thinly-veiled attempt to derail Special Litigation Counsel’s investigation of Ms. Girardi, among other potential targets, in tracing the theft of funds from the debtor’s estate.”

Ronald believes the RHOBH star is seeking to gag him because she knows he’s getting close to finding the answers he’s looking for in regard to where she has gotten certain funds.

“The real motivation behind this motion is Ms. Girardi’s desire to eliminate Mr. Richards as an effective investigator that has aggressively sought to compile the necessary financial information needed by the Trustee. Just as an example, Mr. Richards has already issued Rule 2004 notices to obtain documentary evidence in order to trace the source of funds used by Ms. Girardi to fund her legal expenditures,” he explained.

Ronald also said Erika’s “motion’s ulterior motive is to prevent Mr. Richards, who is close to finding out where her $500,000 plus in legal fee payments are coming from, and to track the source of those payments. This is a significant sum of money for someone to have to spend in this context.”

As RHOBH fans may recall, Erika has taken aim at Ronald in the past, accusing the attorney of having a conflict of interest after working on another case against Thomas and slamming him for harassing her on Twitter.

A judge has yet to rule on whether Ronald will be gagged.

RHOBH Live Viewing – This is also the live viewing thread for tonight’s new episode of The Real Housewives of Beverly Hills season 11, which airs at 8/7c on Bravo. As the episode airs, feel free to share your thoughts below.