Home Real Housewives of Beverly Hills News Erika Jayne Claims She is Cooperating in Legal Case as She’s Accused of Starting New Company After Divorce Filing, Plus RHOBH Star Alleges Attorney is Lying and Harassing Her as He Slams Her Claims

Erika Jayne Claims She is Cooperating in Legal Case as She’s Accused of Starting New Company After Divorce Filing, Plus RHOBH Star Alleges Attorney is Lying and Harassing Her as He Slams Her Claims 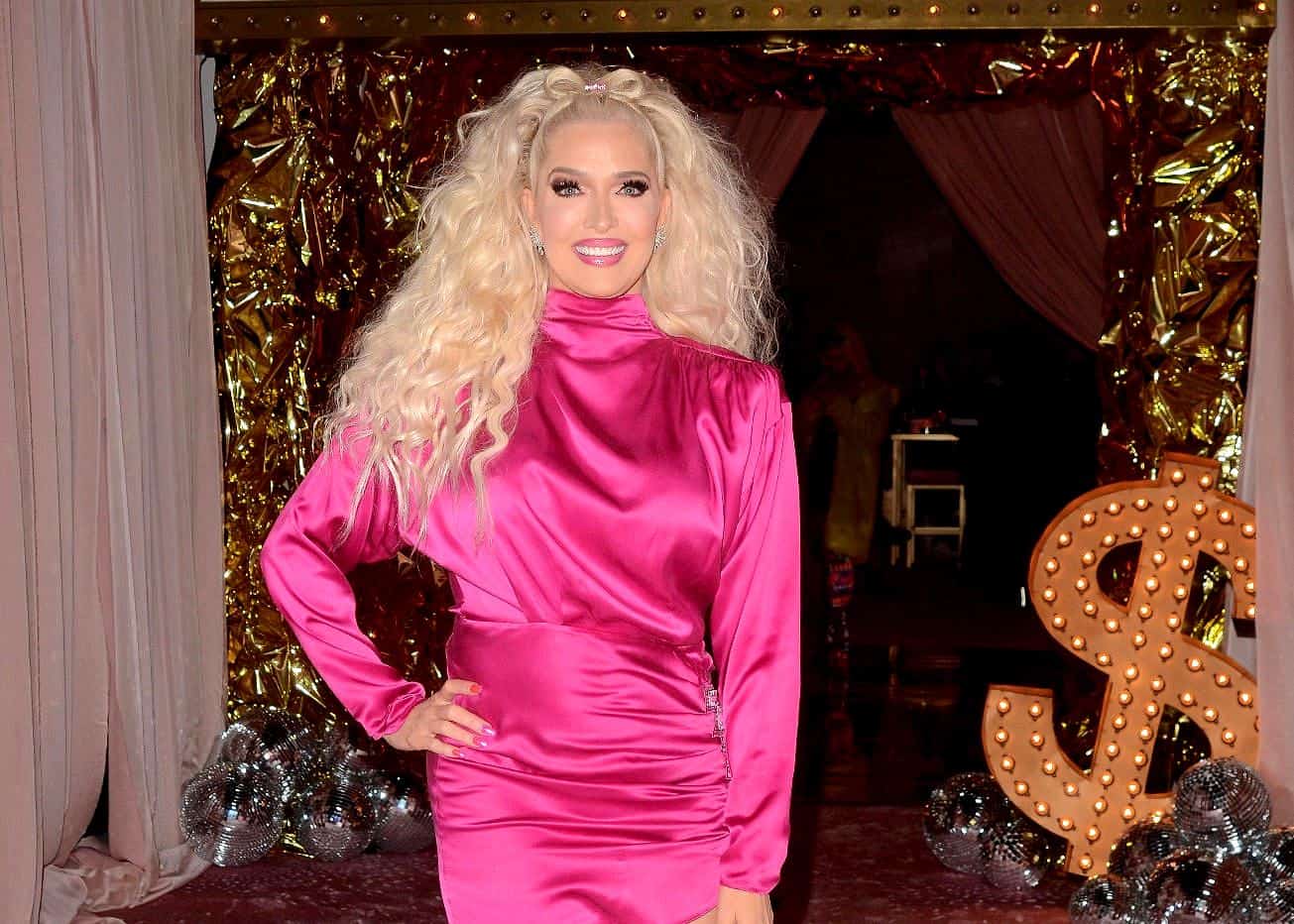 After the attorney filed documents against her, claiming she was not cooperating with his court-approved investigation into her finances, the Real Housewives of Beverly Hills cast member is fighting back, insisting that she is cooperating and demanding he be removed from the ongoing legal proceedings.

In new court documents, obtained by Page Six on June 25, Erika’s lawyers state that the RHOBH star “has been and remains willing to cooperate fully” with the investigation but demands Ronald be taken off the case for making “false and inflammatory social media posts and public statements” about her.

Erika “is not a media fiction. She is a real person with rights, including the right to be treated fairly in these proceedings based on actual evidence and the law,” their documents explain.

Ronald’s social media posts “violate the ethical rules to which he is bound and that unfairly target [her] in an attempt to destroy her credibility before any claim is even brought against her in this proceeding,” they alleged, claiming that Ronald has “continued to harass” Erika “publicly through extra-judicial statements, including social media” and has participated in YouTube interviews about the case.

In response to the attorney’s claims against him, Ronald released a statement saying that Erika, as well as the team around her, has not cooperated with his investigation into potential transfers she received from Thomas.

“Not a single professional of Erika’s has cooperated with our office regarding the Girardi Keese estate. We have filed numerous motions seeking documents and communications,” he shared.

According to Ronald, the motion filed by Erika’s attorneys is simply a ploy to delay his investigation.

“The Thomas Girardi estate is moving for relief from stay to pursue her in state court. This does not look like cooperation. It is laughable to suggest that our 16,000 followers compared to Erika’s 417,000 followers in a City of 12,500,000 would somehow would have an impact on anything,” he continued. “The first amendment does not leave itself in the doorways of the courthouse and the motion is a transparent attempt to interfere with the Trustee’s choice of counsel. These first amendment arguments were previously raised by her other counsel and rejected.”

Ronald went on to point out that there has been no gag order issued before slamming the attorney’s motion as “innocuous and inadmissible.”

The report also revealed that the trustee working on Thomas’ bankruptcy case has accused Erika of creating a new company after filing for divorce in November 2020 and before she and Thomas were accused of embezzling millions from orphans and widows of the Lion Air Flight 610 plane crash victims the following month. The trustee is planning to investigate Erika’s “successor” company as well.