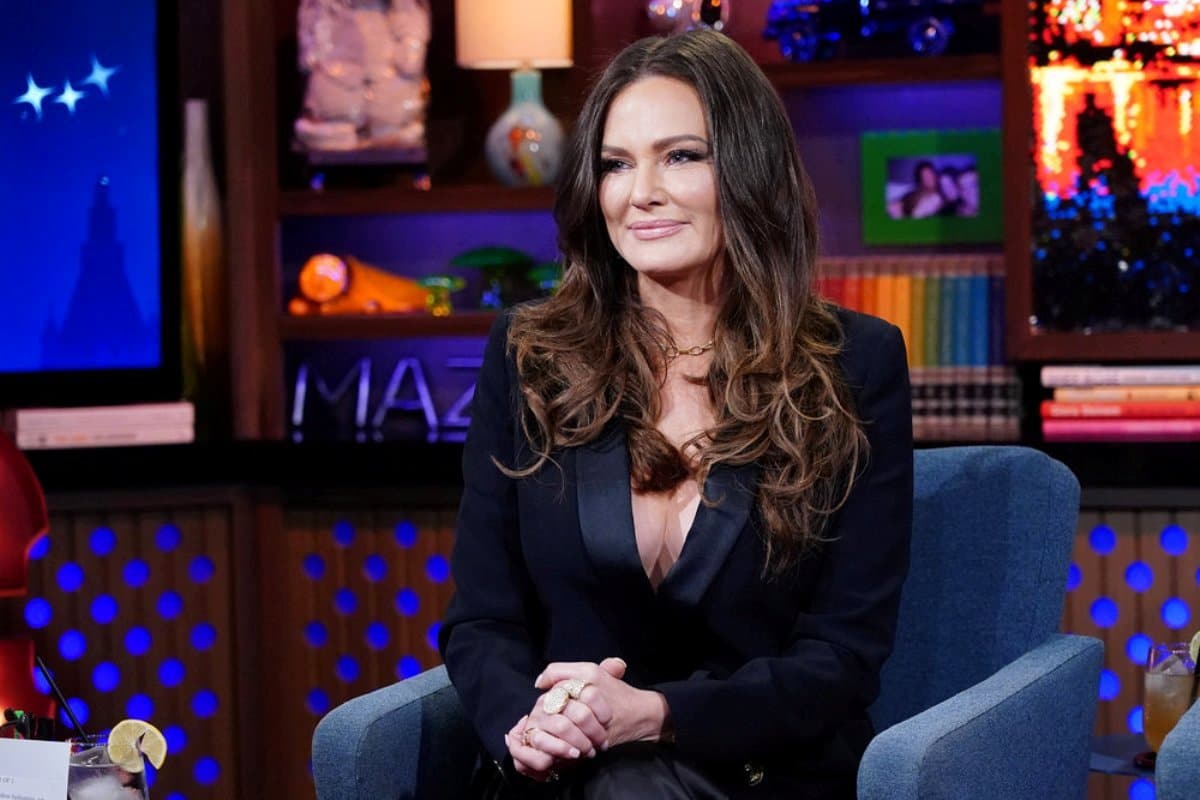 The Real Housewives of Salt Lake City cast member Meredith Marks is showing off her luxurious and glam bathroom. See photos below as the Bravo star also shares a marriage update.

Meredith, 49, gave Bravo a tour of her bathroom in her Utah home as the jewelry designer called it one of her “favorite places” in her house. 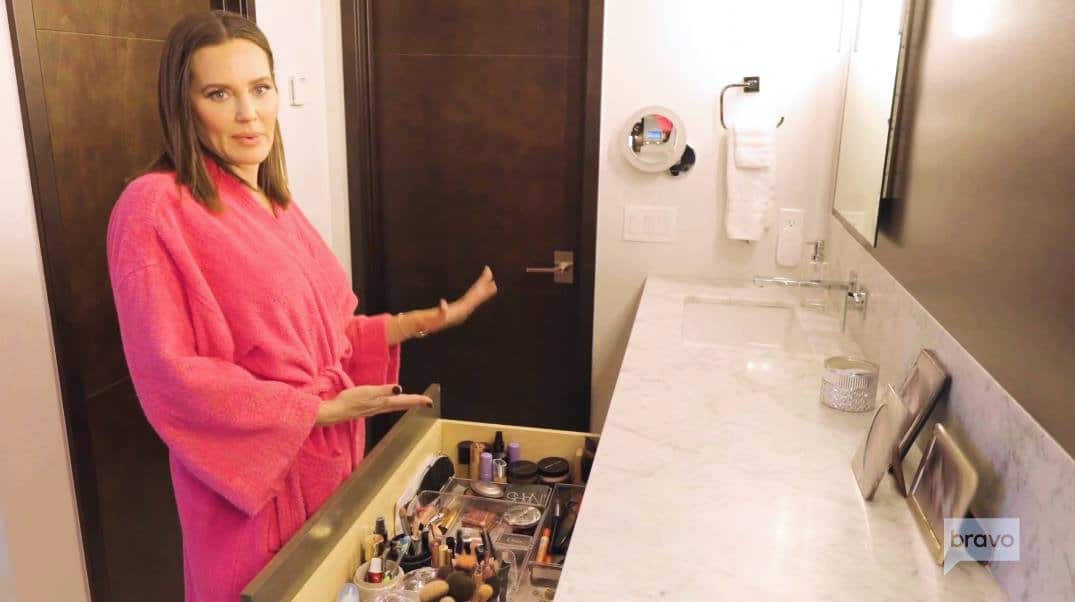 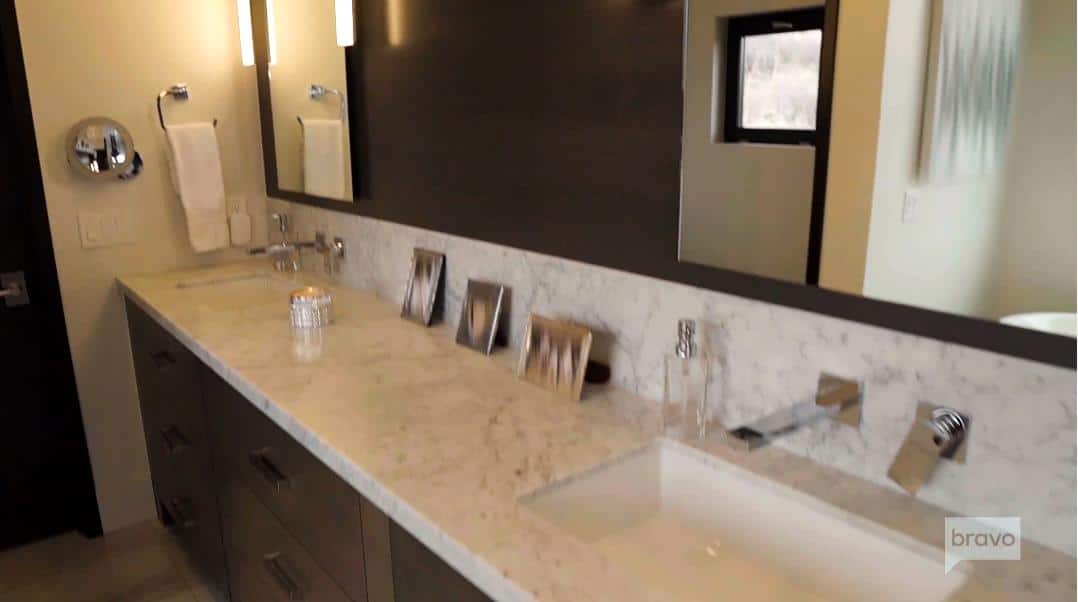 The best feature of the bathroom is perhaps the soaking bathtub and the windows, which display amazing views looking out into the mountains of Utah. 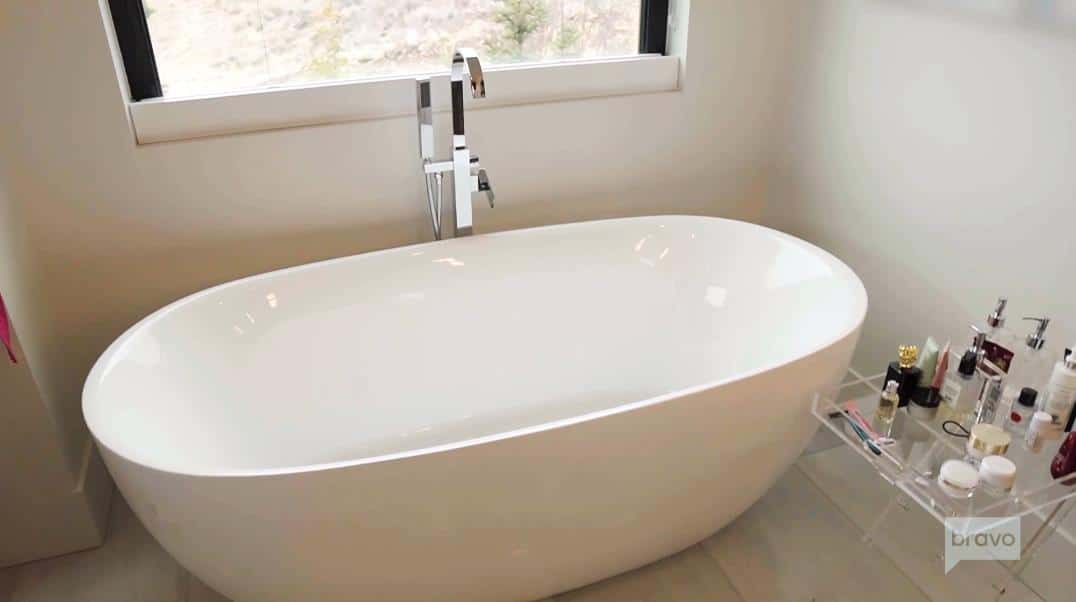 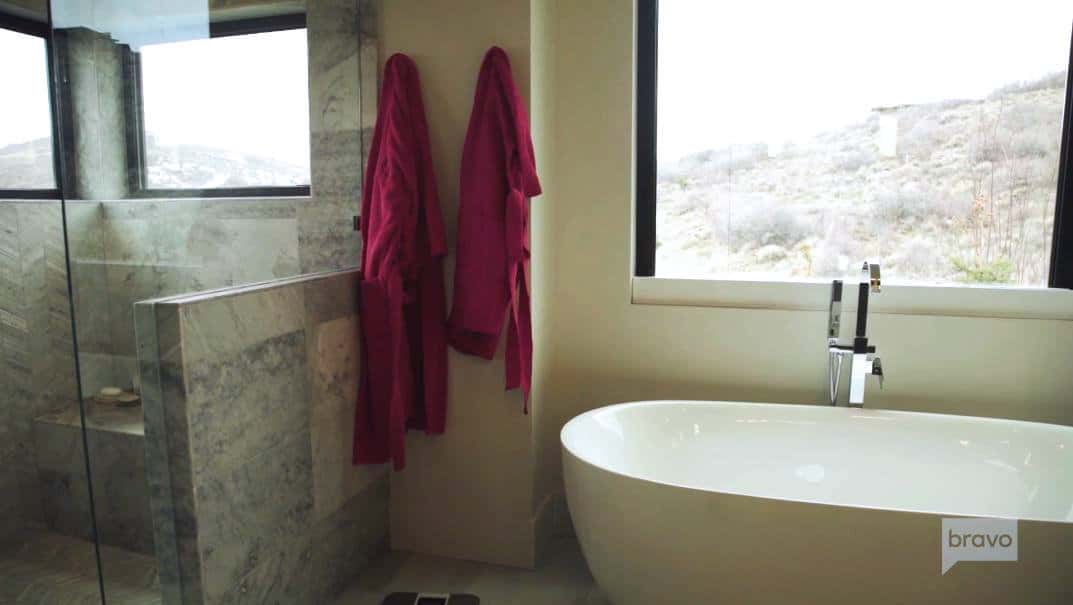 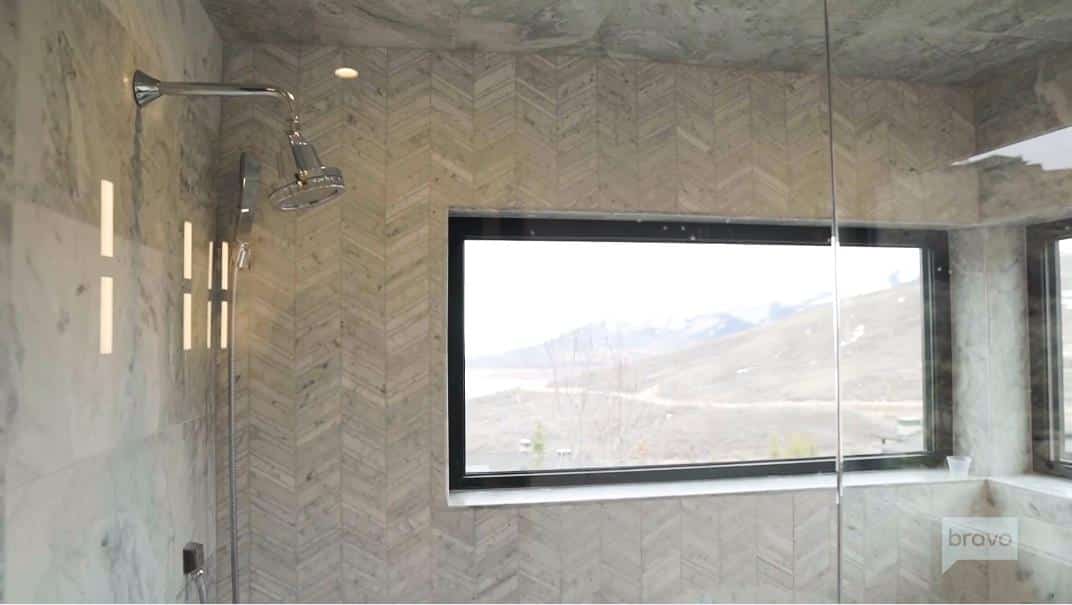 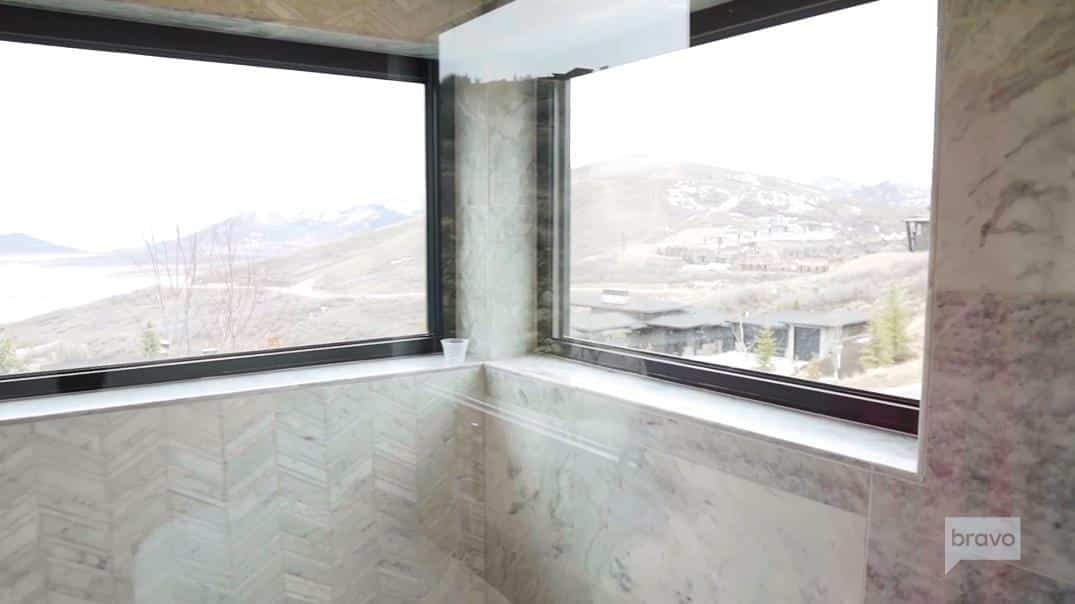 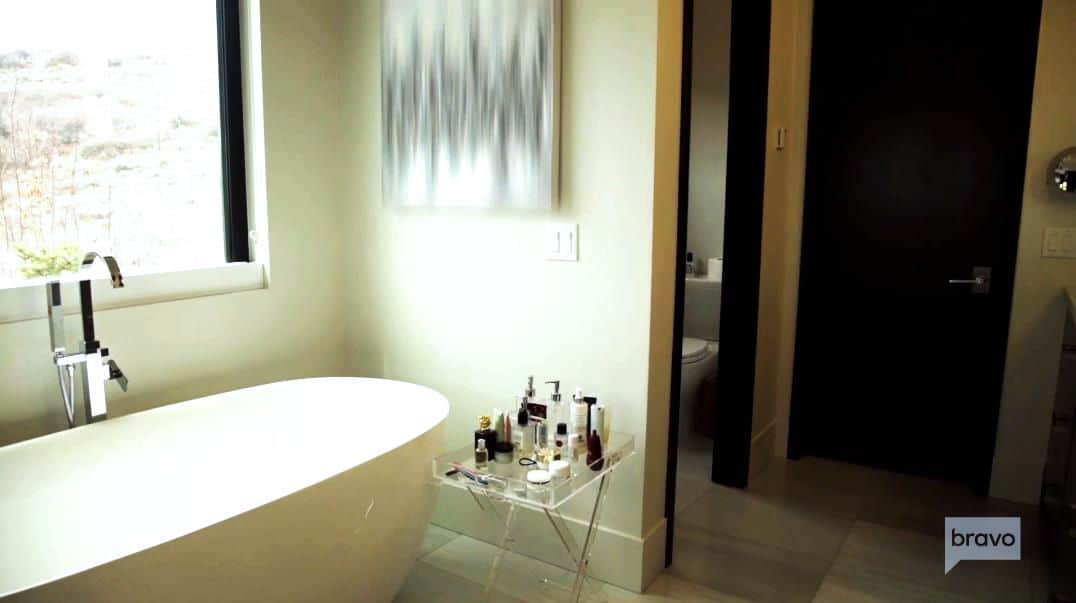 In more Meredith Marks news, the RHOSLC star also shared an update on her marriage to Seth Marks.

While the two experienced a rocky patch last season, things appear to be much better for the couple these days, as evident by the cute date night photo Meredith shared of herself and Seth on October 29.

“Parents night out,” she captioned the picture along with a heart emoji.

Last December, Meredith credited both the show and quarantine for saving her marriage.

“We were really quarantined and together, and reevaluating what’s important, what you care about,” she told PEOPLE. “And we were spending all this time together, which we realized we really wanted to be together, we enjoyed spending time together.”

RHOSLC Live Viewing – This is also the live viewing thread for tonight’s new episode of the Real Housewives of Salt Lake City season two, so feel free to share your thoughts and chat below as the new episode airs at 9/8c on Bravo.