Home Below Deck Mediterranean Hannah Ferrier on Why Captain Lee is Better Than Captain Sandy For Below Deck, Shades Her and Explains Why She “Didn’t Like” Her

Hannah Ferrier on Why Captain Lee is Better Than Captain Sandy For Below Deck, Shades Her and Explains Why She “Didn’t Like” Her 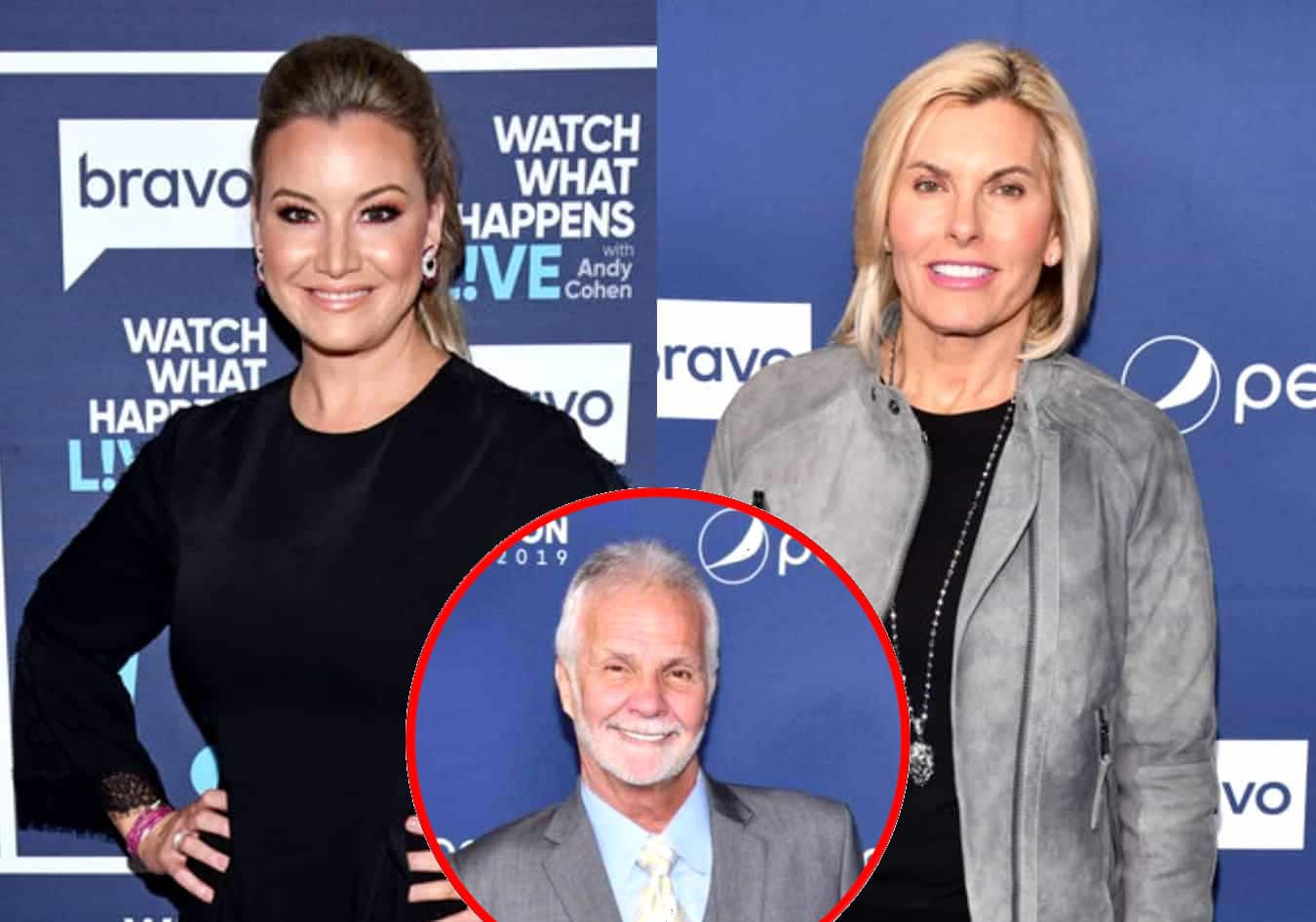 After welcoming Below Deck cast member Eddie Lucas to her Dear Reality, You’re Effed! podcast, the Below Deck: Mediterranean alum agreed with Eddie, who noted that Captain Lee Rosbach is able to play the game of reality while also being understanding about how the cast is often negatively impacted by the needs of production.

“That’s the biggest difference between Lee and Sandy is Lee kinda gets it,” Hannah explained, according to Monsters and Critics. “He understands there’s this whole thing going on in the background, and not everything is gonna run perfectly all the time. Because you don’t want it to run perfectly, cause then it’s boring f-cking television. Whereas Sandy wanted perfection at every step of the way, which is why she didn’t like me. I am far from perfect.”

According to Hannah, she once got yelled at by Captain Sandy after allowing two stews to sleep in after a night out — even though the stews were not only forced to go out but forced to stay out until a van was called to pick them up.

While Hannah attempted to explain the situation to Sandy, Sandy wasn’t accepting of the excuse and demanded she get her stews up and to work.

As Hannah spoke, Eddie agreed with her comments that crew members are unable to avoid nights out. Eddie actually said he tried to stay in regularly but to no avail.

Although Hannah has some issues with Sandy, she said that Captain Lee was quite supportive throughout filming.

“He’s the best, I’ve spoken about our friendship before, but sometimes with Lee, I would just walk off and de-mic myself, And then go call him at the cafe near the port. And be like, ‘Lee, I don’t know what to do, I’m trying my best. How do I do this? What do I do? What do I say?’ He’s like, ‘OK Hannah’ in his American accent, ‘take a breath.’ So, he was such a good little coach for me,” Hannah shared.

Below Deck season nine airs Mondays at 9/8c on Bravo.