Home Real Housewives of New Jersey News RHONJ: Ashlee Holmes Malleo’s Husband Pete Denies Cheating as She Insists He Has and Shares Details, Plus He Claims They Split Months Ago and Shares if Reconciliation is Possible

RHONJ: Ashlee Holmes Malleo’s Husband Pete Denies Cheating as She Insists He Has and Shares Details, Plus He Claims They Split Months Ago and Shares if Reconciliation is Possible 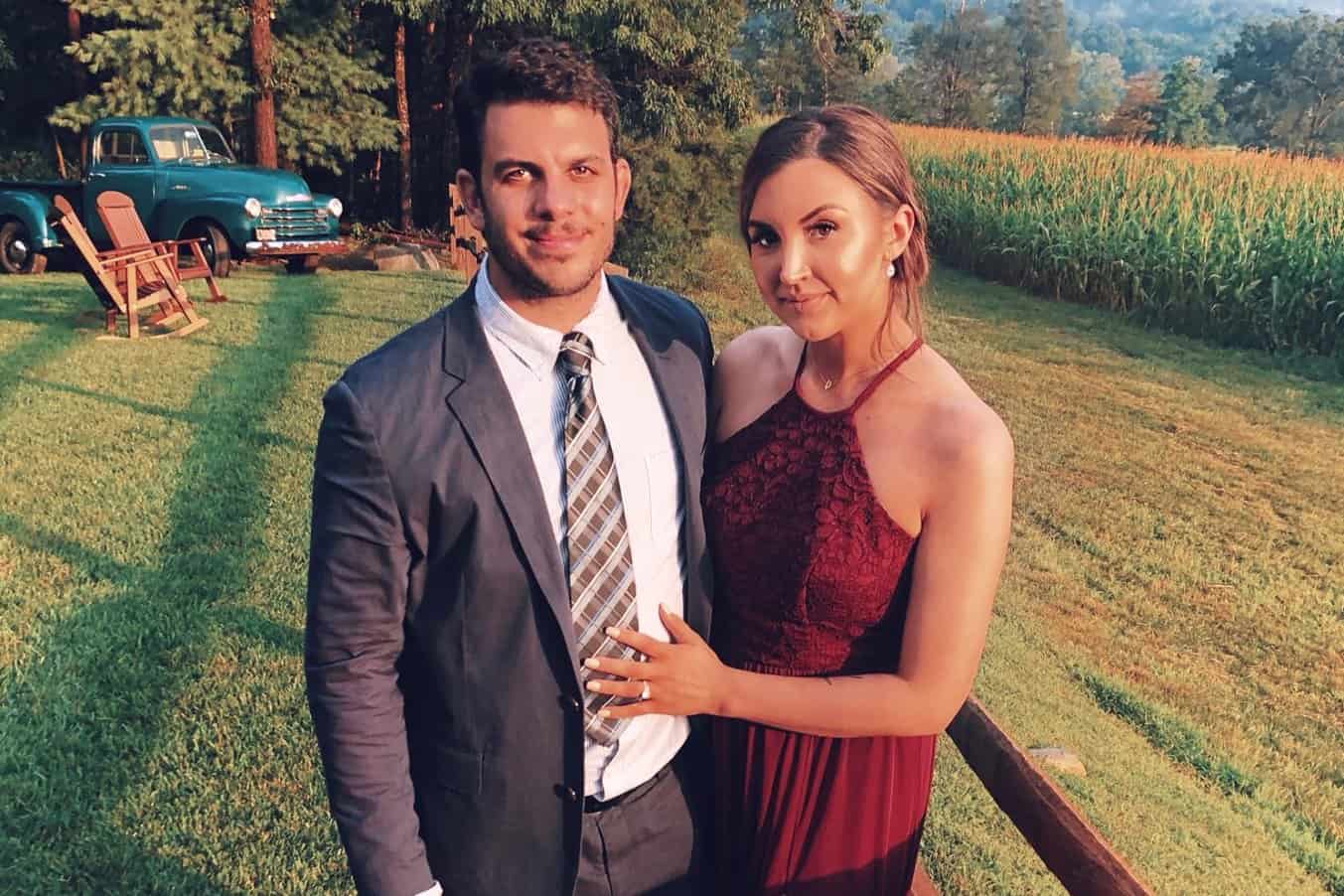 After the former Real Housewives of New Jersey star took to her Instagram page over the weekend and claimed Pete was “busy f-cking some busted looking wh-re,” Pete shared a statement of his own, clarifying when he and Ashlee broke up and noting that he has “no intentions” of getting back together with her. 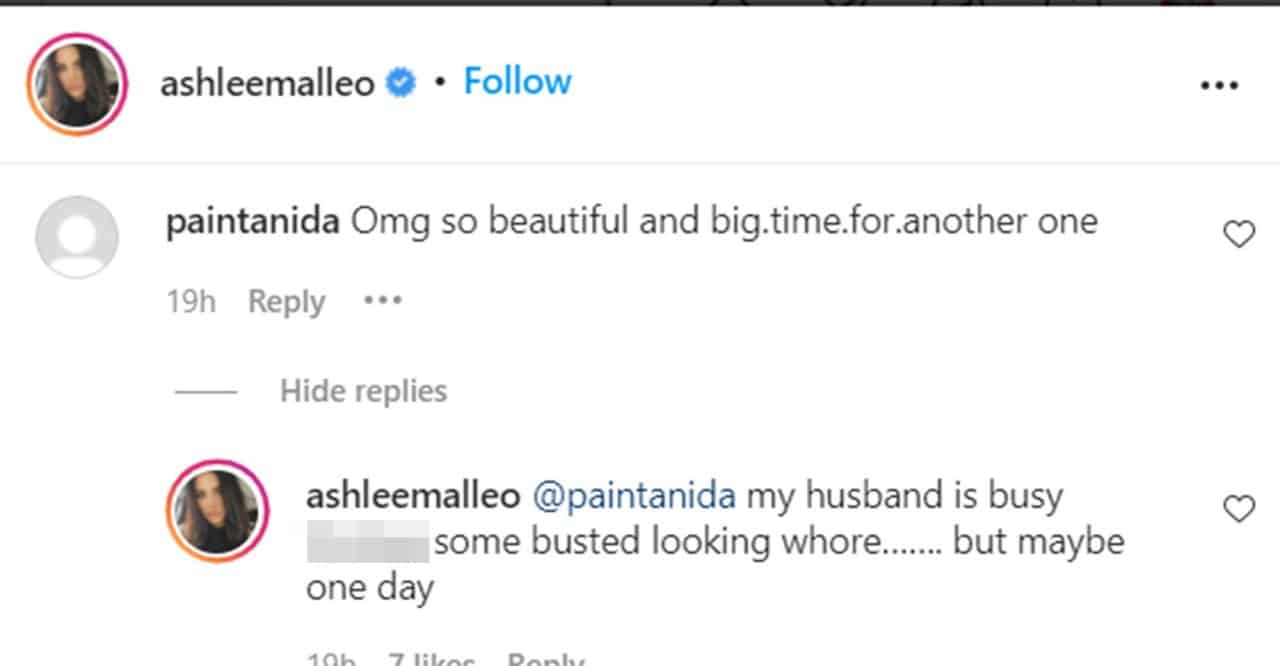 “I never cheated,” Pete told Us Weekly on November 8. “Ashlee and I have been separated and living apart since August and we are currently going through a divorce. At this point, I am focused only on our son and continuing to show him unconditional love. As such, I will not be making any further comment to any news outlets. I am hopeful that Ashlee and I can resolve our divorce in a private manner outside of the public eye for the sake of our son.”

Pete also spoke to Page Six about the reports of cheating, insisting, “All I did was friend request someone and liked some photos.”

“I then asked that person to hang out. I clarified that I’m single. We are going through a divorce and Ashlee’s attorney has been served back in early October,” he explained. “To say that I’m cheating is ridiculous. I’ve never in my life cheated on anyone. [And] I’ve explained to Ashlee numerous times I have no intentions of getting back together.”

Ashlee, the daughter of Jacqueline Laurita, married Pete, the father of her five-year-old son Cameron, in August 2018. The couple announced they were splitting in July 2020. Then, in February of this year, the couple confirmed they were giving their “complicated” marriage another shot.

Following Pete’s statement, Ashlee denied accusing him of cheating but said he’s been unfaithful in the past.

“To be clear, I never said that Pete cheated on me. However, if Pete is going to make a statement, then it’s only fair that I respond. This is the last I will say on the matter, as I am disgusted by all of this. Facts are facts. Pete HAS in fact cheated on me in the past,” she revealed. “He had an online flirtation with a girl where pictures were exchanged throughout the first year of our relationship, ending somewhere around three months into my pregnancy.”

According to Ashlee, Pete lied about seeing another woman after their latest split all while seemingly giving her hope for a future reconciliation.

“Pete and I have been hanging out a lot lately, including a family movie night, several lunches and dinners, including a dinner with my brother … Pete had been telling me how he isn’t seeing anyone, how he has no intention of seeing anyone anytime soon,” she explained.

“When questioned about this woman, he denied it and said that I ‘needed help’ for even thinking such a thing,” Ashlee continued. “Meanwhile, he has in fact been pursuing this woman. How do I know this? The woman DMd me screenshots of her texts between herself and Pete to antagonize me.”

“For Pete to say that all he did was friend request ‘someone’ and ‘like some photos’ is a gross understatement. I will not allow him to change the narrative,” she added.