Home Southern Charm Paige DeSorbo on Why She Couldn’t Date Craig Conover Until After Winter House, Discusses “Platonic” Nature of Their Initial Friendship

Paige DeSorbo on Why She Couldn’t Date Craig Conover Until After Winter House, Discusses “Platonic” Nature of Their Initial Friendship 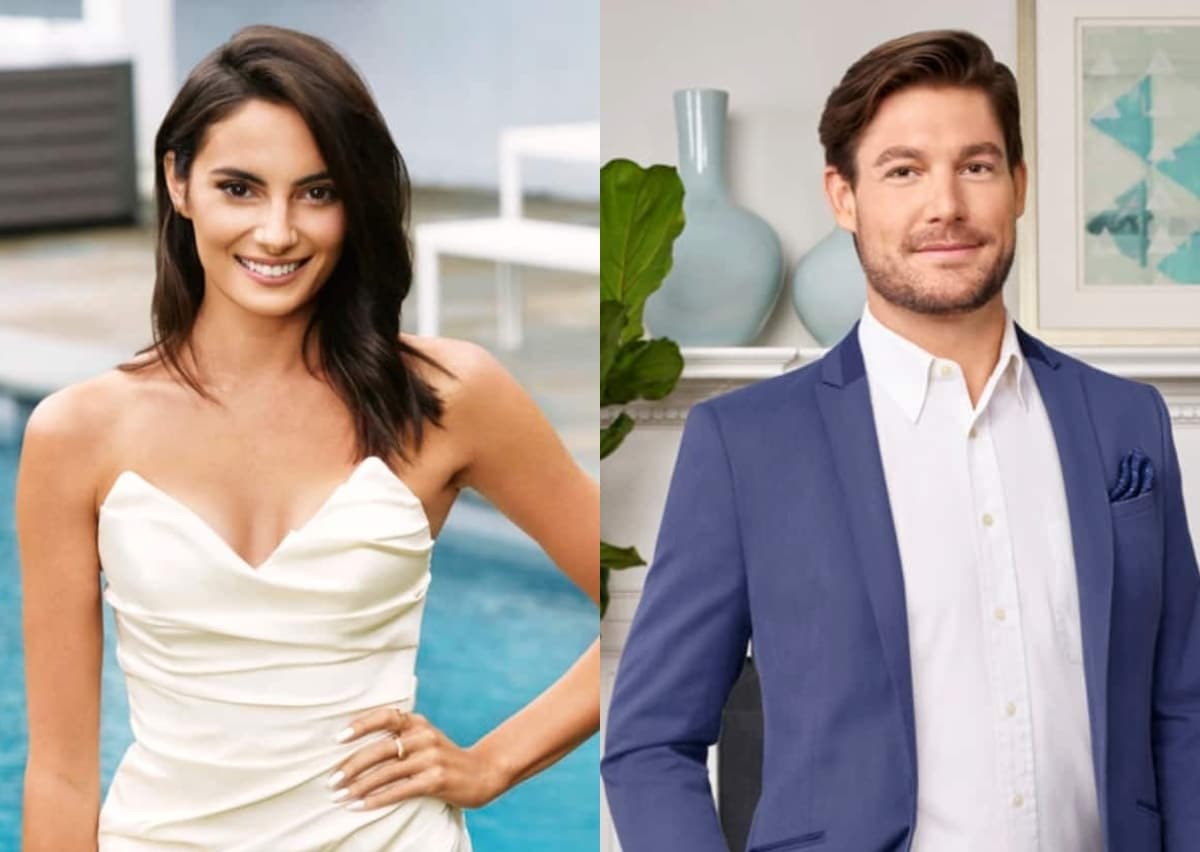 For years, fans have been speculating about the relationship between Paige DeSorbo from Summer House and Craig Conover from Southern Charm. Although they recently made it official, many viewers pointed to their flirty social interactions long before the filming of Winter House.

Theories about their status became a public sport. Paige and Craig, however, say they were always just friends until they weren’t.

In a recent interview, Paige claimed she and Craig couldn’t date until after filming. Throughout the years, there were many reasons why they couldn’t be together. When they first met, Paige “had a boyfriend.” (She is probably referring to Perry Rahbar. Many viewers remember her yearlong relationship with Perry, who was 10 years older than her. Cracks in their relationship became obvious when Perry chose not to go to Paige’s house and film for the show.)

“I met Craig, actually, three years ago and he was single. I had a boyfriend and I absolutely respected that I was in a relationship,” Paige, 28, told Us Weekly. “And then when we got to Vermont, I didn’t know he had a girlfriend. So, I was a little bummed when I first got there. But, of course, he was absolutely respectful to his girlfriend.”

Then the roles were reversed. When Paige was single again, Craig was in a relationship with Natalie Hegnauer. Paige didn’t know it at the time, though, and she was soon disappointed when Winter House started filming. In May of this year, Craig announced that he was single again.

Because of Craig’s former relationship, the star-crossed lovers were unable to pursue romance on the show. However, Paige expressed that she was able to build a “platonic friendship.”

In April of this year, Paige spoke about Craig on Comments By Celebs. Although she thought he was “cute,” she ultimately put the rumors to bed: “I think people saw us all out and automatically assumed, ‘Oh my God, they’re all dating.’ …I’m not dating Craig, but we’re really good friends.”

According to Paige, she was glad he had a girlfriend at the time of Winter House because it forced them to get to know each other in a friendly way, which became the “base” of their future relationship. She explained that “everything really does happen for a reason.”

Although fans will not witness Paige and Craig’s romantic relationship on Winter House, Bravo will surely unveil it soon.