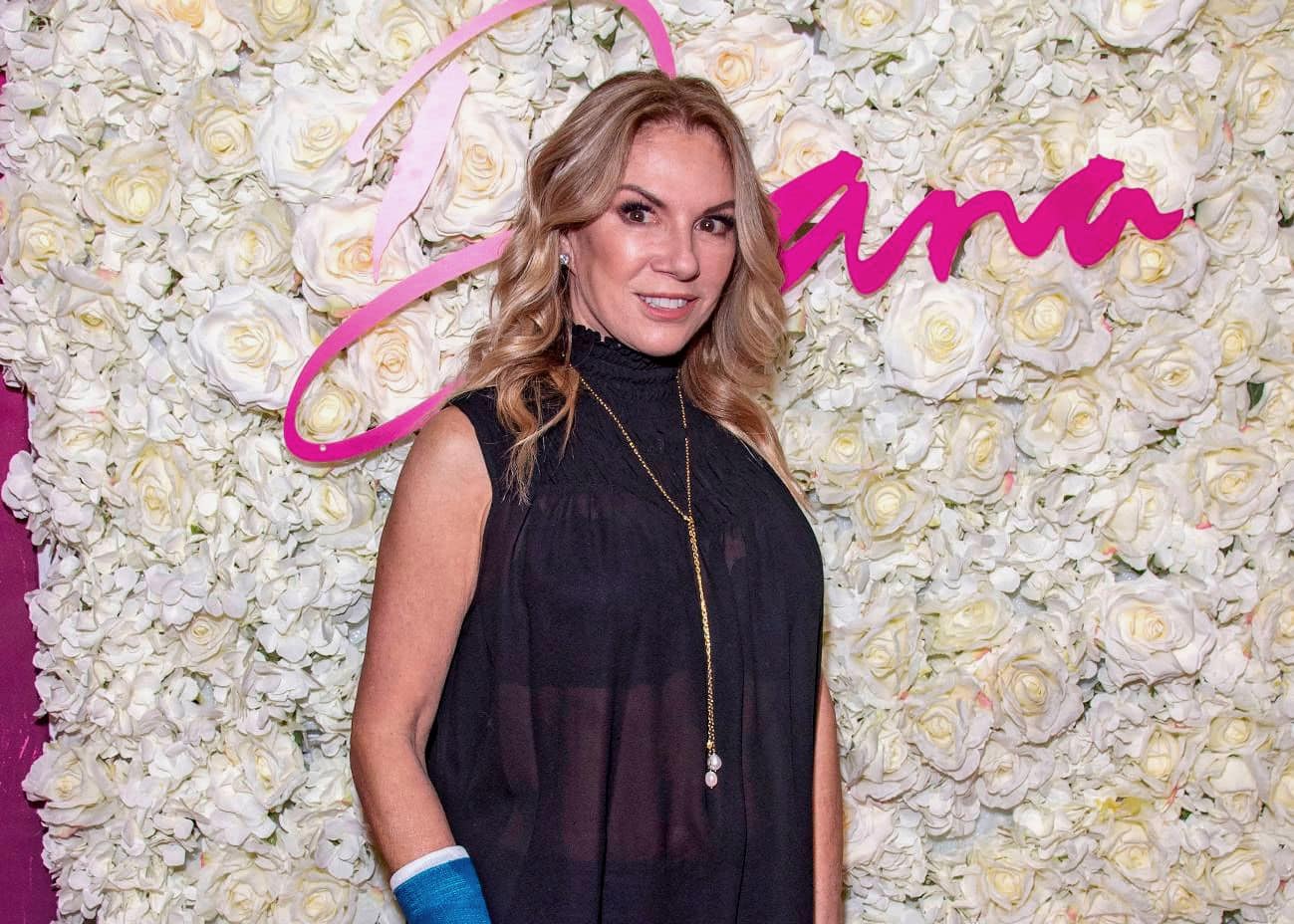 Ramona Singer is under fire after refusing to obey mask orders while attending the opening of “Diana, the Musical” on Broadway on Wednesday night at the Longacre Theatre.

According to a new report, the 65-year-old Real Housewives of New York City cast member appeared unconcerned with the rules in place as she allegedly drank and made a spectacle of herself in the front row of the performance as other showgoers attempted to enjoy the show.

On November 18, a report from Page Six revealed that Ramona first drew attention to herself when she placed her drink on stage. Although she was told to remove it and obliged, she later put her drink back on the stage. And as the show continued, so did her inconsiderate behavior.

While Broadway requires all attendees to wear masks inside their venues to prevent the spread of COVID-19, Ramona seemed to feel she was “above the law” as she was photographed sitting directly beside an usher holding a “MASK UP” sign. In a photo shared on Instagram by Rob Shuter, Ramona appeared to be looking at her phone rather than concerning herself with the sign being held just a short distance away.

“This sums up [Ramona Singer]- the only person in the theatre too important to wear a mask!” Rob captioned his photo of the moment. 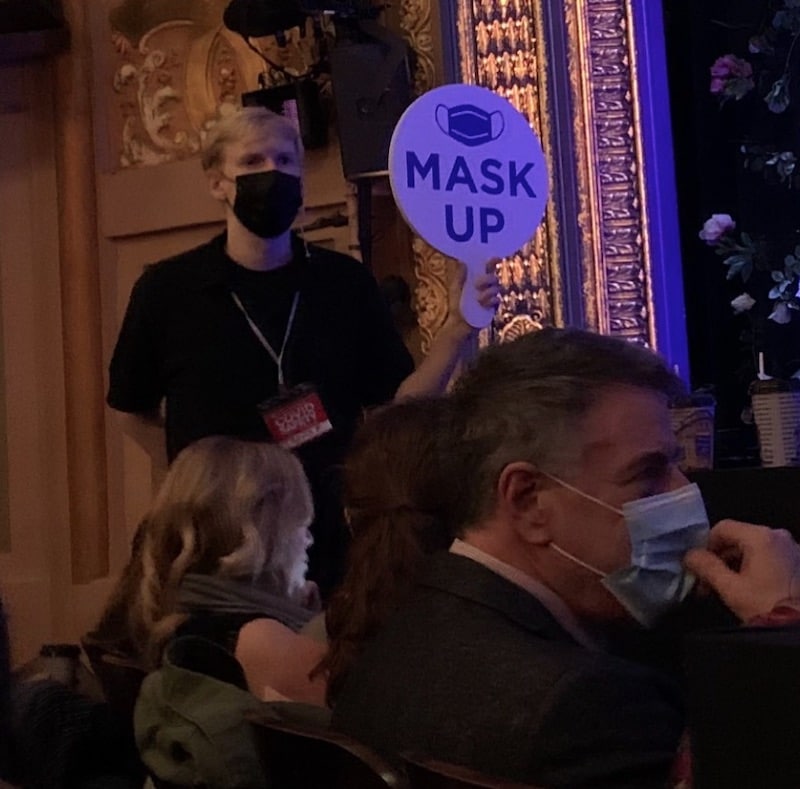 According to Rob, Ramona eventually did put on a mask but only after “rolling her eyes.”

The report went on to reveal that while the majority of Broadway-goers were drinking with straws so that they could leave their masks primarily on as they sipped, Ramona had none.

During intermission, Ramona, who recently faced backlash for comparing mask mandates to Nazi tyranny, got up from her seat only to return amid the second act with another drink.

In response to the report, a rep for Ramona told Page Six that she had “adhered to all of the theater rules.”

“Ramona only took off her mask when she took a sip of her drink, which was allowed,” the rep insisted. “Numerous attendees had their drinks on the stage 30 minutes prior to the play starting, and once the announcement was made that drinks were not allowed on the ledge of the stage, everyone immediately removed.”

“Ramona loved the play and thought it was an amazing night,” the rep added.

The Real Housewives of New York City is not expected to return until 2023.