REPORT: RHONY Will Not Return to Bravo in 2022 as Ramona and Luann Talk “Cast Shakeup” and Andy Cohen Confirms Show is on “Pause” 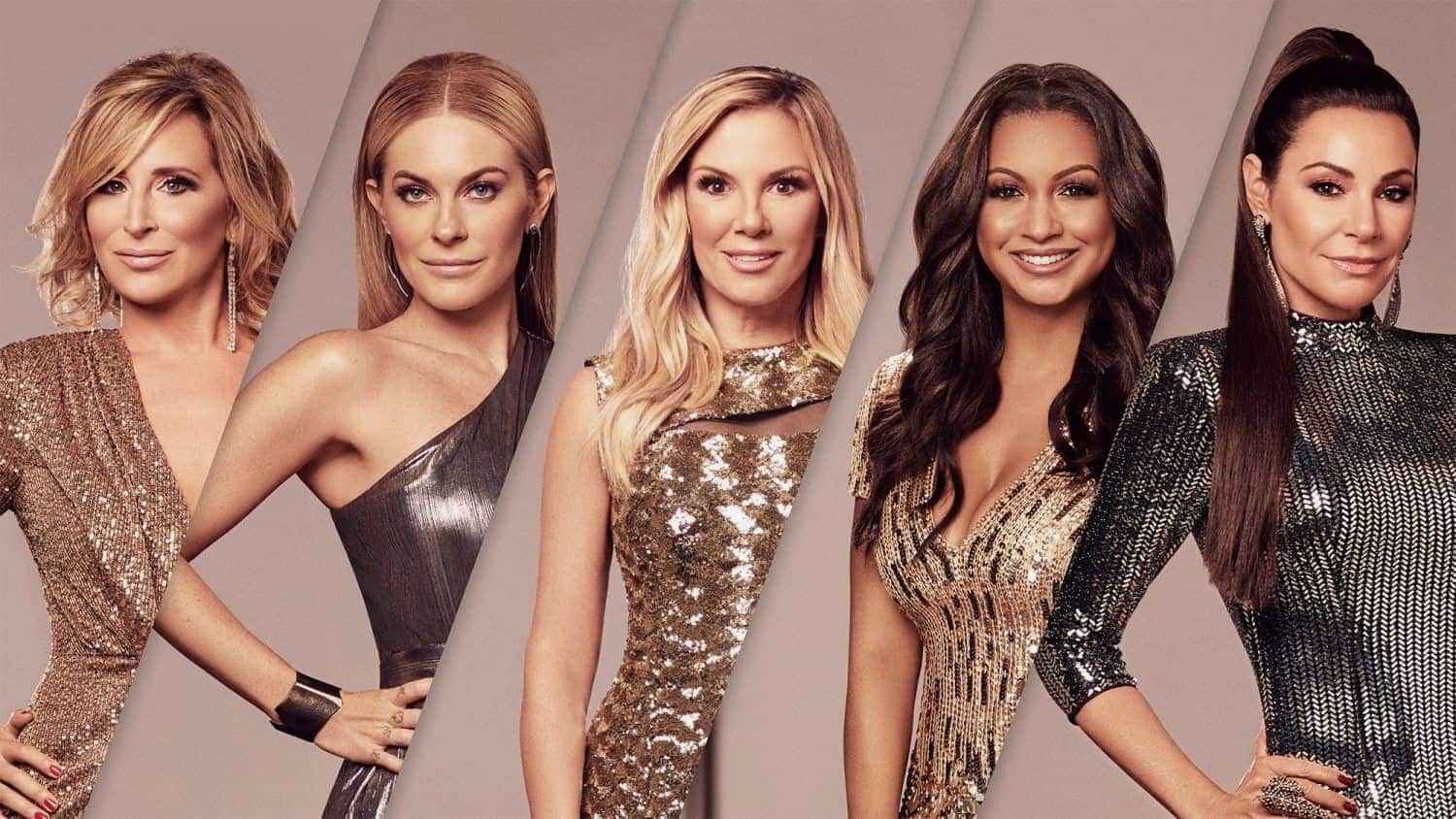 What is the fate of The Real Housewives of New York City following the cancelation of the season 13 reunion?

After a lackluster set of episodes earlier this year, which reached an all-time low in the ratings, an insider claimed Bravo has no plans to bring back the show in 2022 as Ramona Singer and Luann de Lesseps addressed reports of a looming “cast shakeup.”

“#RHONY fans! I’m told Bravo currently doesn’t have a new season slated for next year and the franchise will take some serious time off before the reboot. The series is still alive, but Bravo wants to take the time to make the return worth it,” Anthony Dominic, a former TMZ reporter, shared on Twitter on November 12.

While promoting the upcoming premiere season of Real Housewives: Ultimate Girls Trip, which begins streaming on Peacock on November 18, on The Kelly Clarkson Show, Ramona and Luann were asked how they’d feel about a “major cast shakeup.”

“I think we could use some definitely, some more cast members. If we come back, I would definitely like to see a lot more people come on because I gotta haze somebody new,” Ramona said in regard to being joined by new women for season 14.

“We’re only five right now so we have a small cast compared to a lot of the franchises so I think we need kind of a reboot,” Luann agreed. “And it’s always nice to have new people on the show also, make new friends and experience new personalities and different energy. So I think it’s a good thing.”

Andy Cohen also recently spoke about the future of RHONY.

On The Wendy Williams Show with guest host Michael Rapaport, Andy confirmed he and his team had put the show on “pause” before noting that they were looking into different casting options.

“We are kind of on pause at this moment. We have a lot of casting happening and we’re looking at every option,” he shared, adding, “We are working on it. I love New York. We all love New York.”

Also during the episode, Andy teased an “amazing” and “wild” first season of RHUGT before noting that season two of the new series would feature “wall-to-wall drama.”

“When you go to the Berkshires, something happens. It’s like a hot house. I mean, it’s wild. And when you see that, I don’t know if any of us are ready for it. It is a wild group. It is something else,” he admitted.