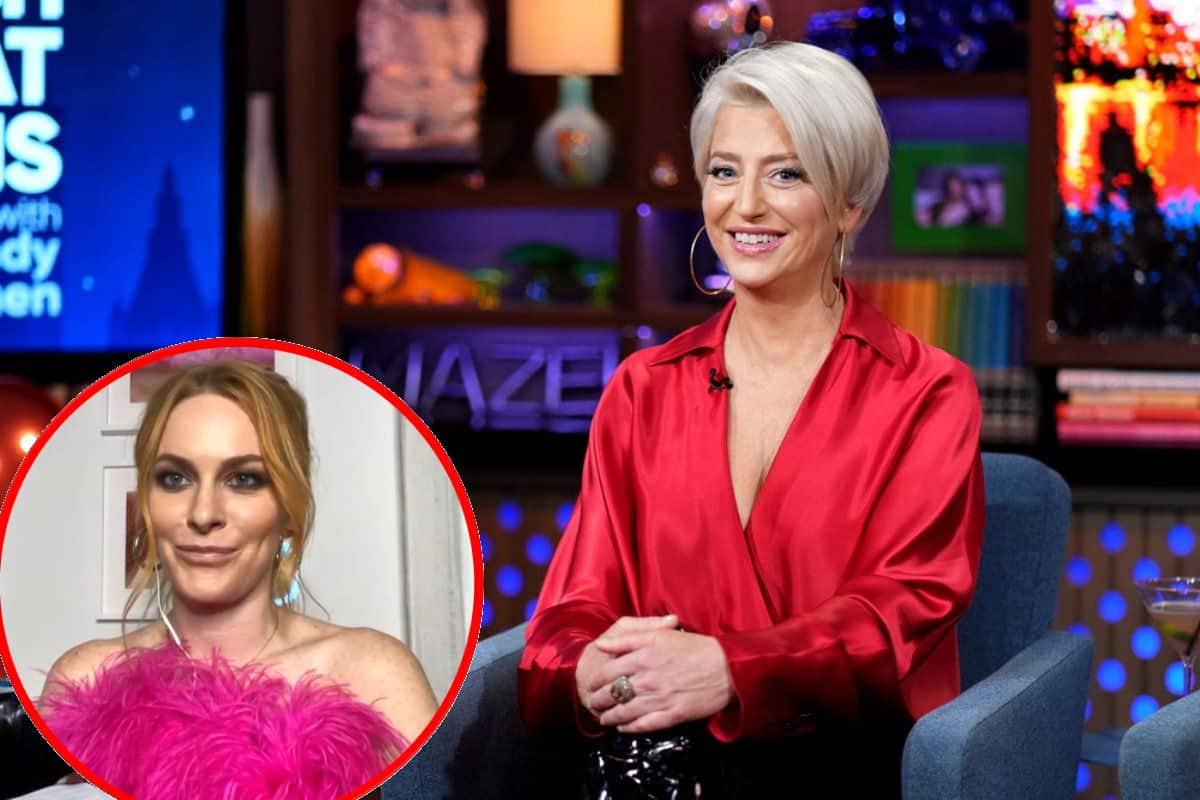 How does Dorinda Medley feel about the recent ratings drop on The Real Housewives of New York City?

Amid calls for her return, Dorinda addressed the lack of viewership on season 13 while also sharing her thoughts about the many fans who’ve turned on Leah McSweeney, her potential comeback, and her search for a new love interest.

“You’ve got to remember, too… it was COVID. It was a tough season to film,” Dorinda explained on the August 16 episode of the Behind the Velvet Rope With David Yontef podcast. “You know, it’s one thing to do COVID filming when you’re in Beverly Hills or New Jersey or stuff. You have all that outdoor space. You’ve got to remember we as New York girls, that’s what we do. New York and people and restaurants. So I have to say, although I’m incredibly pleased that, you know, people miss me and it’s so nice to see all those memes and everything, I can’t take full credit.”

“I just think everybody did the best they could. Think about when they were filming. It was terrible. October in New York last year was desolate,” Dorinda recalled. “[But] this is a franchise and it will just keep on moving. It’s like life. You’re going to have good times and some of them are going to be better. I’m sure it’s going to work out in the [grand] scheme of things.”

While some have suggested Leah’s seemingly unhinged behavior, along with Eboni K. Williams being “too preachy,” is responsible for the ratings drop, Dorinda admitted she was confused by the backlash that’s come to Leah.

“I don’t get that,” she stated, adding that Leah should be applauded for her candidness amid RHONY season 13.

“I think people don’t realize how hard it is to do this job and how much pressure you put on yourself. You have to be pretty f-cking brave to get on and put your life out there for the world to love, hate, take apart, build up, tear down. It takes a lot of confidence, bravery, and thick skin,” she noted.

As for whether or not she’d return, Dorinda said, “I would never say never.”

“I had a great experience on [the show],” she shared. “And I still have a good relationship with the girls.”

“I would love to find a nice partner,” she revealed. “I think it’s just when it’s meant to happen it will happen. I think there’s going to be one more person that I am probably gonna spend the next part [of my life] with. I’m very monogamous. I have never dated a lot of people. It’s not my thing. I don’t do well with dating.”

Although Dorinda is a member of a dating app, she hasn’t taken the plunge quite yet when it comes to going out with one of her suitors.

“It’s really funny like I will go on and be all into it and then get all of these responses… [then] I get scared almost,” she explained.