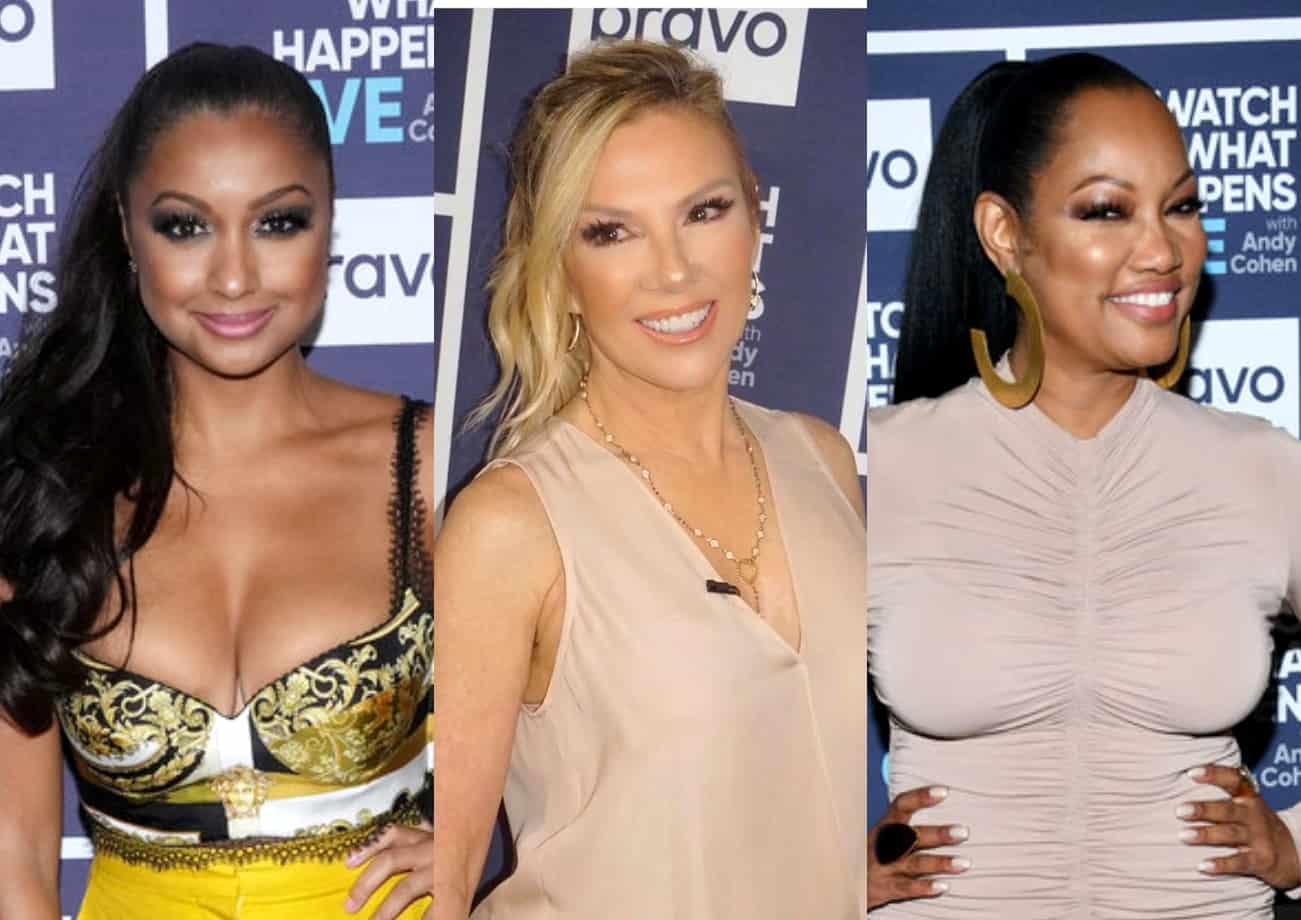 Eboni K. Williams is speaking out about the “preachy” label she has received throughout the 13th season of The Real Housewives of New York City.

While appearing on Tuesday night’s episode of Watch What Happens Live, Eboni shared her reaction to the comments of her co-stars and viewers before admitting she finds Ramona Singer to be annoying and confirming her friendship with The Real Housewives of Beverly Hills star Garcelle Beauvais.

“I’m getting that a lot,” Eboni admitted of the “preachy” claims on the July 13 episode of WWHL.

“And I wear that as a badge of honor,” she declared.

“The other thing is I really just wanted to go into this thing making the most authentic connections with the women and being truthful and honest about where I am and what I’m about. And if there’s an outstanding question about values alignment, I gotta get to the bottom of that,” Eboni continued.

When she was asked why Leah would be offended by the statement when she called the entire group “hoes” just weeks ago, Eboni suggested that when it came to Leah’s “hoes” comment, she wasn’t being serious.

“Leah was just playing,” she noted.

During another segment of WWHL, Eboni was asked if she was more annoyed by Ramona’s voice or Sonja’s continual chatter about the Morgans.

“I rather enjoy Sonja. I really do. So I’m going to go with Ramona,” Eboni replied. “But not her voice.”

“Garcelle is in my text message thread right now. She’s a queen,” Eboni gushed. “She laid the groundwork for what it’s like to be a woman of color integrating an all-white cast and she’s fancy, honey!”