Eboni K. Williams Says Heather Thomson Was “Unproductive” and ‘Made Things Worse’ During RHONY Feud, Why She Didn’t Feel “Fully Humanized” by Her Castmates 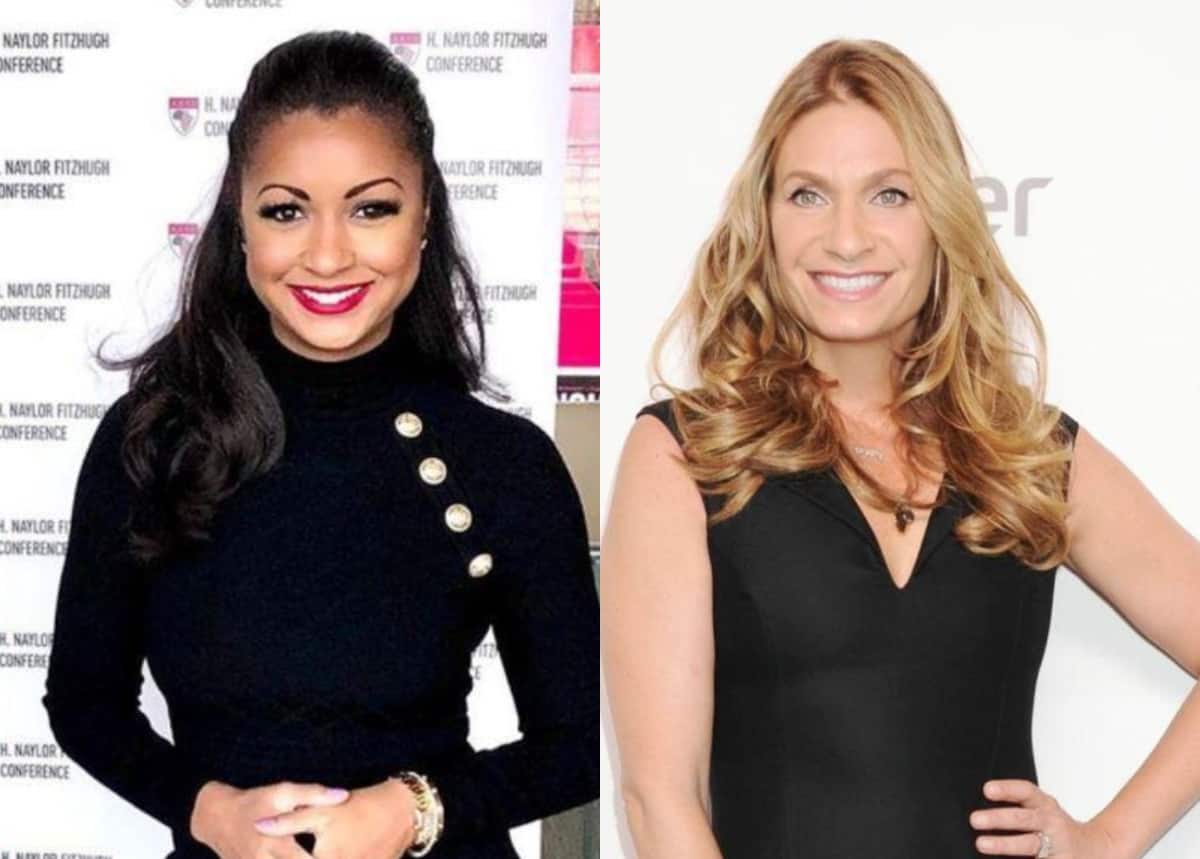 Looking back on a sit down the ladies had to discuss the controversy surrounding the “angry” label Luann de Lesseps gave to Eboni during last week’s show, Eboni accused Heather of “whitesplaining” before revealing details about “listening sessions” that were held by production.

“Heather’s insertion, while I think her intention was pure and positive, I actually think it ended up doing much more harm than good,” Eboni told the Insider on June 8.

During the ladies’ chat, Heather referred to Eboni as “articulate,” which felt demeaning to the series’ first Black cast member as it implied that her ability to communicate effectively was rare enough to garner recognition.

“To have this white woman, despite her intentions, step into the space of translator, it furthers a narrative that there’s some inability to connect with me directly in shared humanity,” Eboni explained.

According to Eboni, she suspects it was Heather’s self-appointed authority that led her to speak the way she did.

“I don’t need to be translated, let alone translated by a woman who doesn’t have an adequate lens of my experience or even know me, beyond meeting me 48 hours prior to,” Eboni noted. “So in those ways I do think Heather was unproductive.”

Eboni went on to point out that she was treated much differently than Leah McSweeney in the Hamptons despite the fact that they were both grieving their grandmothers. In fact, during last week’s episode of RHONY, after Eboni pointed out that no one had called Leah “angry” when she berated their castmates as “hoes,” Ramona Singer explained that Leah was given “a pass” due to the imminent death of her grandmother.

“You see the goalpost moved again around the notion of who gets to grieve the loss of their grandmother and who does not,” Eboni stated. “[And] for me, it just reinforced what I had suspected, which is, I am not fully humanized to these women at this point because to not give me that same compassion and empathy around my grandmother’s upcoming transition in the way that they did for Leah told me that they do not see me as fully human.”

“We all know what it is to experience being the first and the only in our respective representations of our cultures on these platforms that have been historically white,” Eboni explained. “So they’ve just basically shown up … to just say, they see me. They’re here if I need to talk.”

Eboni has also had the support of her show’s production company, Shed Media, who held “listening sessions” to provide her with a space where she can describe her experiences.