Home Real Housewives of New York City News REPORT: Ramona, Luann, and Sonja to Be Demoted on RHONY Season 14 and Have Been Offered ‘Friend’ Roles as Bravo Considers Shelving Series Until Late 2022

REPORT: Ramona, Luann, and Sonja to Be Demoted on RHONY Season 14 and Have Been Offered ‘Friend’ Roles as Bravo Considers Shelving Series Until Late 2022 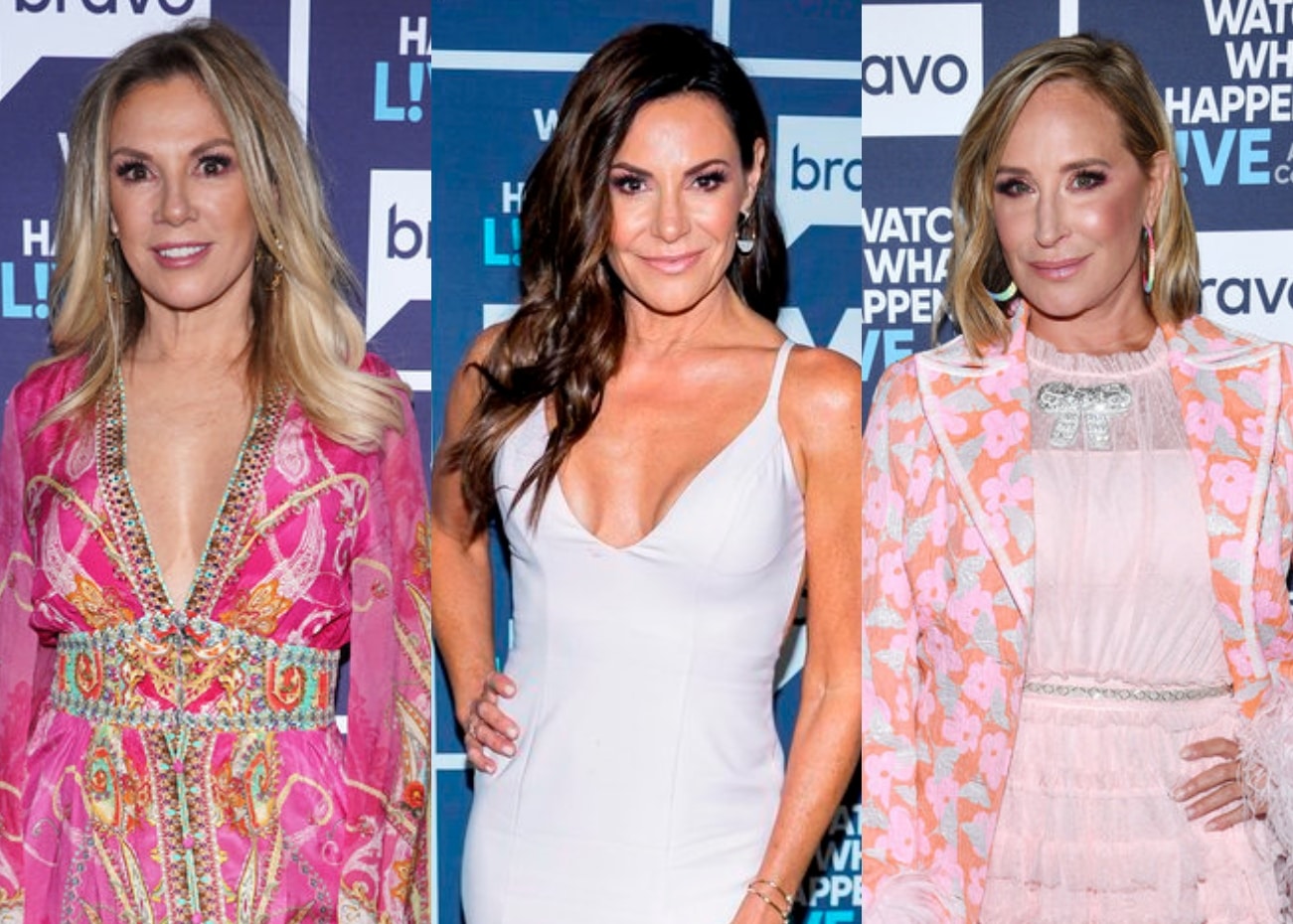 As Bravo and their producers try to figure out how to fix the show and cut costs, the trio has allegedly been offered “friend” roles. But according to a new report, just one of the three women is on board with taking on a downgraded position for the series’ upcoming 14th season.

“Bravo just came to Luann de Lesseps, Ramona Singer, and Sonja Morgan and is requesting they come back as ‘friends’ for next season,” an insider told Radar Online on August 25, noting that the ladies have become too costly for the network.

“Ramona is the highest paid with Lu right behind her,” the source continued.

After being faced with backlash and a major drop in viewership amid season 13, the network hopes to breathe life back into their once-thriving series and prevent the entire Real Housewives franchise from being tarnished by its season 13 performance. However, after receiving the supposed “friend” offer, Luann blew off the idea, and Ramona, who was said to be in jeopardy of a firing weeks ago, is expected to do the same.

As for Sonja, another insider said she was expected to accept the downgraded role.

With rumors continuing to swirl in regard to what the season 14 cast will look like, the source went on to say that a date has still not been set for production on the season 13 reunion.

“There is still no confirmed date to shoot the reunion show after it being postponed twice. First, August 5th is canceled and now the September date has been canceled too. But even more concerning, there is no date to start filming season 14 on the books and [there’s] talk about putting the show on permanent hiatus,” the insider went on.

The insider went on to say that in addition to the reported demotions, Bravo is allegedly considering putting RHONY on the back burner for a couple of months with the potential premiere of season 14 being set for sometime in late 2022.