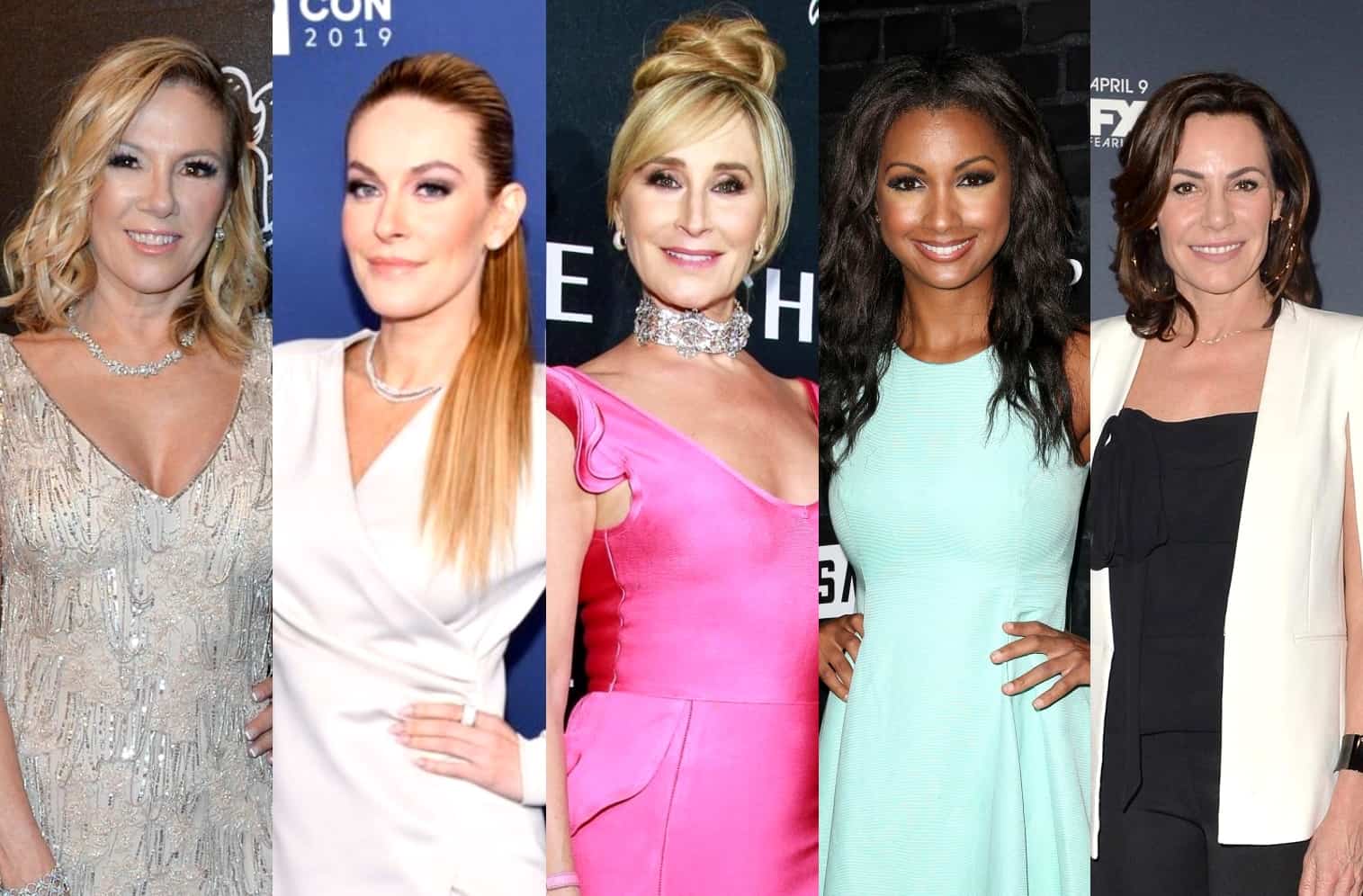 The season 13 reunion has reportedly been postponed yet again amid ongoing chaos behind the scenes.

As fans continue to complain about the current season of Real Housewives of New York City being a snoozefest, it seems the behind-the-scenes drama just won’t let up.

As fans well know, the ladies were initially set to film the reunion in early August, but it was allegedly pushed back due to low ratings and drama amongst the cast. Then, it was reported earlier this week that production had their eyes set on September, but according to Radar Online, that goal has since been scrapped.

In addition to the reunion saga, the outlet is reporting that the show’s future is no longer in the hands of Andy Cohen and Bravo as the show and its issues have now reached the higher-ups at NBC (NBCU is Bravo’s parent company). Sources claim the series has “become an embarrassment and the fear is that New York could destroy the rest of the franchise and maybe even NBC.”

Though filming on season 14 has reportedly already been pushed back until 2022, it’s possible the network could place the show on a “lengthy hiatus” in order to figure out which direction they need to take. As a result, sources say the women are worried about how long they could potentially go without a paycheck.

Speaking of paychecks, though Ramona Singer has denied the reports, sources have claimed the OG has been fired, stating her enormous salary had something to do with the decision.

“Ramona will not be invited back to the next season of the show,” an insider alleged earlier this month. “One, she is too expensive. She is the only lady that has been on the show from day one, (Countess LuAnn [de Lesseps] was demoted to ‘a friend’ before returning as a full-time cast member) and her salary reflects it.”

Furthermore, several other sources have alleged that Ramona is mostly to blame for the reunion delay because she’s afraid Eboni K. Williams will attempt to paint her as a racist during the taping. According to the insiders, the 64-year-old has begged the network to exclude certain topics, but they’re refusing to grant her request.

For Eboni’s part, she has received her own backlash from fans — as well as some producers — as they’ve accused her of being too “preachy” with her co-stars. However, the REVOLT BLACK NEWS host has since clapped back, especially at said producers, claiming she’s not responsible for the storylines that make it to air.