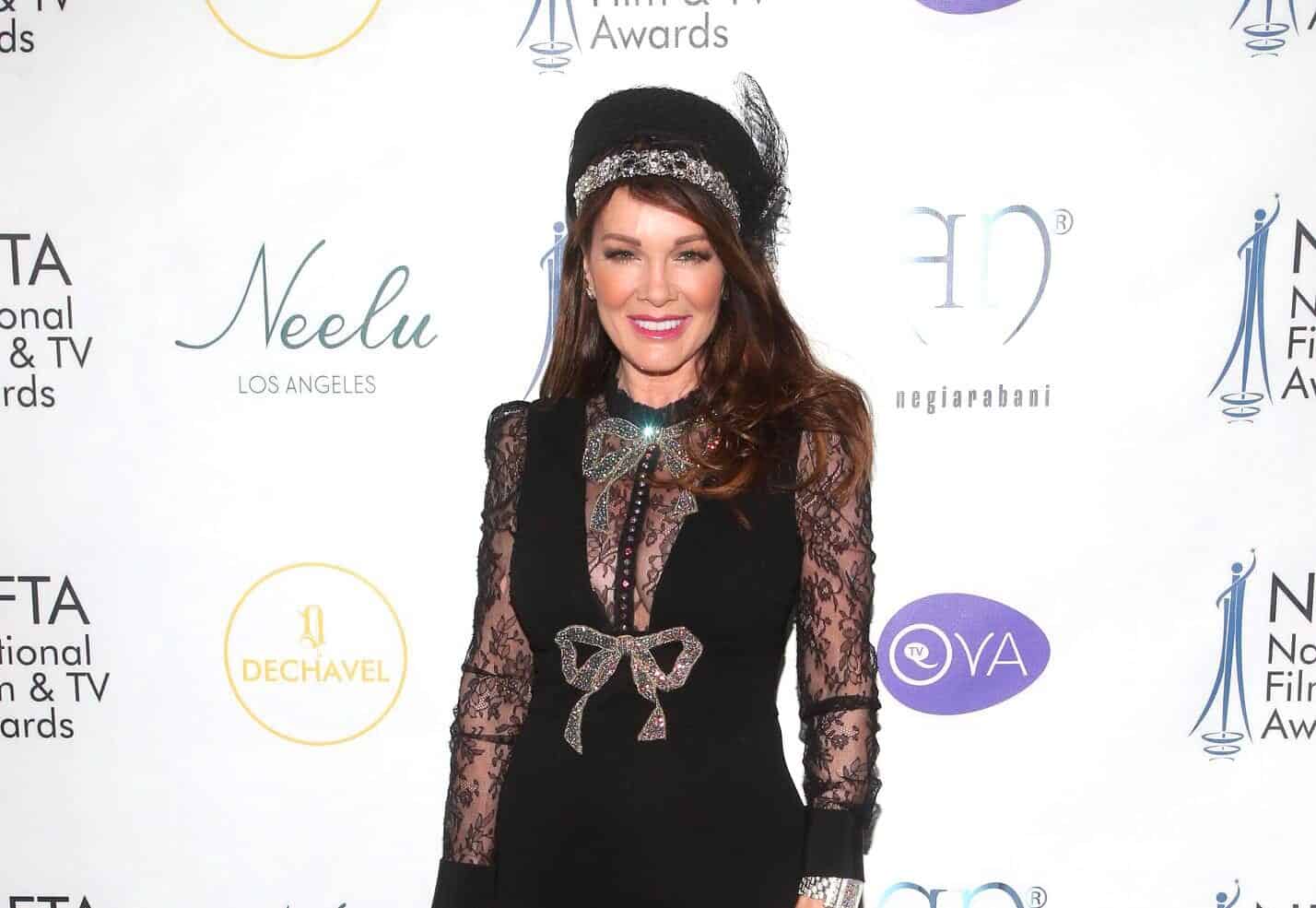 After Lisa was seemingly able to get off scot-free for her involvement in a number of scandals, many of which saw other ladies of the show take the fall, the former RHOBH star and current Vanderpump Rules member is being accused of acting as puppet master in an effort to control the storylines of the Bravo reality series.

“She thought the best way to [control the storyline] was to have these big, impactful, explosive secrets revealed or big gossipy moments where other people looked bad so she could then console them or advise them. But she didn’t want her hands dirty,” Chris alleged. “She didn’t want to be the one who brought up gossip and rumors.”

According to the producer, Lisa had a reputation for “manipulating and dropping her friends” but “wanted to appear different on camera than who she really was.”

During an earlier season of RHOBH, after Adrienne Maloof accused Lisa of leaking stories to tabloids, Chris recalled Lisa using Brandi Glanville to go after her.

“In hindsight, Brandi was the first example of Lisa recruiting other people to do her dirty work for her,” Chris noted.

Meanwhile, in her own statement for the book, Brandi recalled sharing a secret about Adrienne with Lisa.

“I had learned about Adrienne using a surrogate through someone who worked for Lisa… When I told Lisa, she said, ‘Are you going to say anything?’ She kept on harping on it. Clearly, she wanted me to say something,” Brandi revealed.

Then, a while later, as the ladies of the show grew increasingly suspicious that Lisa was “supplying information to Radar Online and TMZ,” Brandi was again used as a pawn for Lisa, who reportedly prompted her to bring up false rumors claiming Kyle Richards‘ husband, Mauricio Umansky, was unfaithful.

“Once they were in Palm Springs, Brandi kept bringing up the tabloids because Lisa Vanderpump was making her do that. Lisa wasn’t going to do it herself,” Chris explained.

Seasons later, Chris continued, Lisa Vanderpump pushed Lisa Rinna “to bring the Munchausen up” against Yolanda Hadid, who was suffering from Lyme disease, “because she’d heard the rumor from one of her friends.”

Following the release of the book, Rinna admitted to feeding into Vanderpump’s plan in a series of Instagram Story posts.

“And it also comes out in the book that [Lisa Vanderpump] masterminded the whole [Yolanda Hadid] situation and how I took the bait. She caused it all. I will be forever sorry for this moment,” Rinna wrote. “Yolanda did not deserve that and I feel great shame to this day about it.”