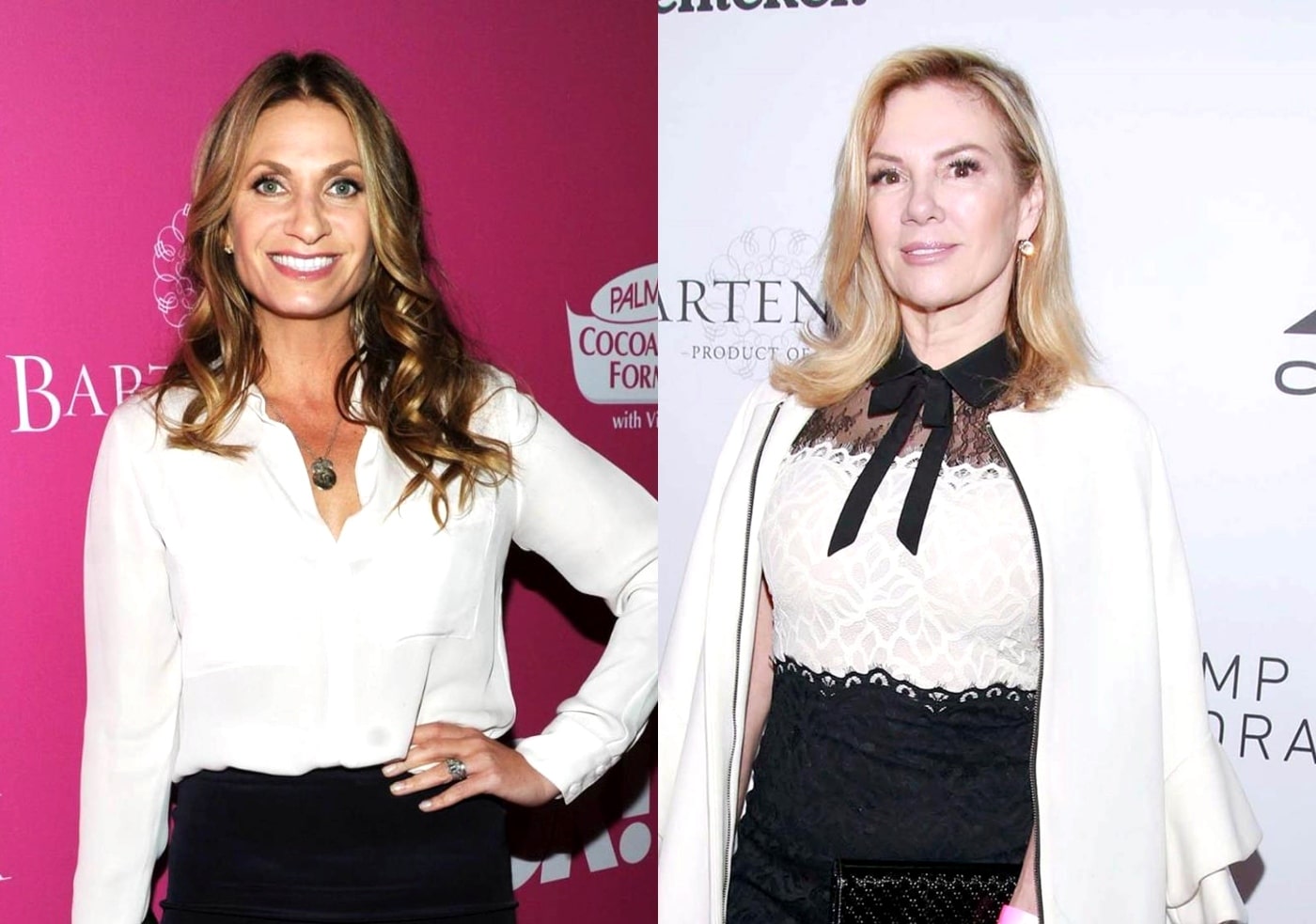 Heather Thomson is revealing she did in fact hear Ramona Singer make a racist statement amid filming on the 13th season of The Real Housewives of New York City as she also reveals what the alleged comment was.

A few weeks ago, reports came out stating the show’s first black cast member Eboni K. Williams filed an official complaint with Bravo regarding Ramona, which then led to an investigation that failed to confirm Eboni’s accusation.

In a new interview with The Post, Heather first makes it clear that she’s completely done with the Real Housewives franchise and its fake scenes — according to her.

“I went to the show because [producers say they] want to empower women, but at the end of the day they actually do the total reverse of that,” Heather shared. “They’re showing women behaving badly, and at each other’s throats.”

Heather then went on to drop a bombshell by sharing the alleged racist comment she heard Ramona make during the most recent season of the show. The investigation into this comment is what delayed filming for the RHONY season 13 reunion, ultimately leading to the reunion being cancelled.

Page Six previously reported that Ramona allegedly said, “This is why we shouldn’t have black people on the show” after  Luann de Lesseps demanded Eboni leave her home.

“I was there and I heard Ramona say that and I freaked out,” Heather stated about the reported racist statement.

“Bravo said there was an investigation. To my knowledge, they’ve never offered or required unconscious bias or sensitivity training to the cast or producers on the show ever. I was never asked,” said Heather. “Do they know and care about the effects [the show] has? It’s nonsense. They are not interested in people, they are interested in money.”

Bravo declined to comment on this story to The Post, and as for Ramona, she has vehemently denied making the racist comment, calling it “a terrible lie.”

For the time being, RHONY remains on hiatus amid unconfirmed rumors stating the show might not return in 2022.