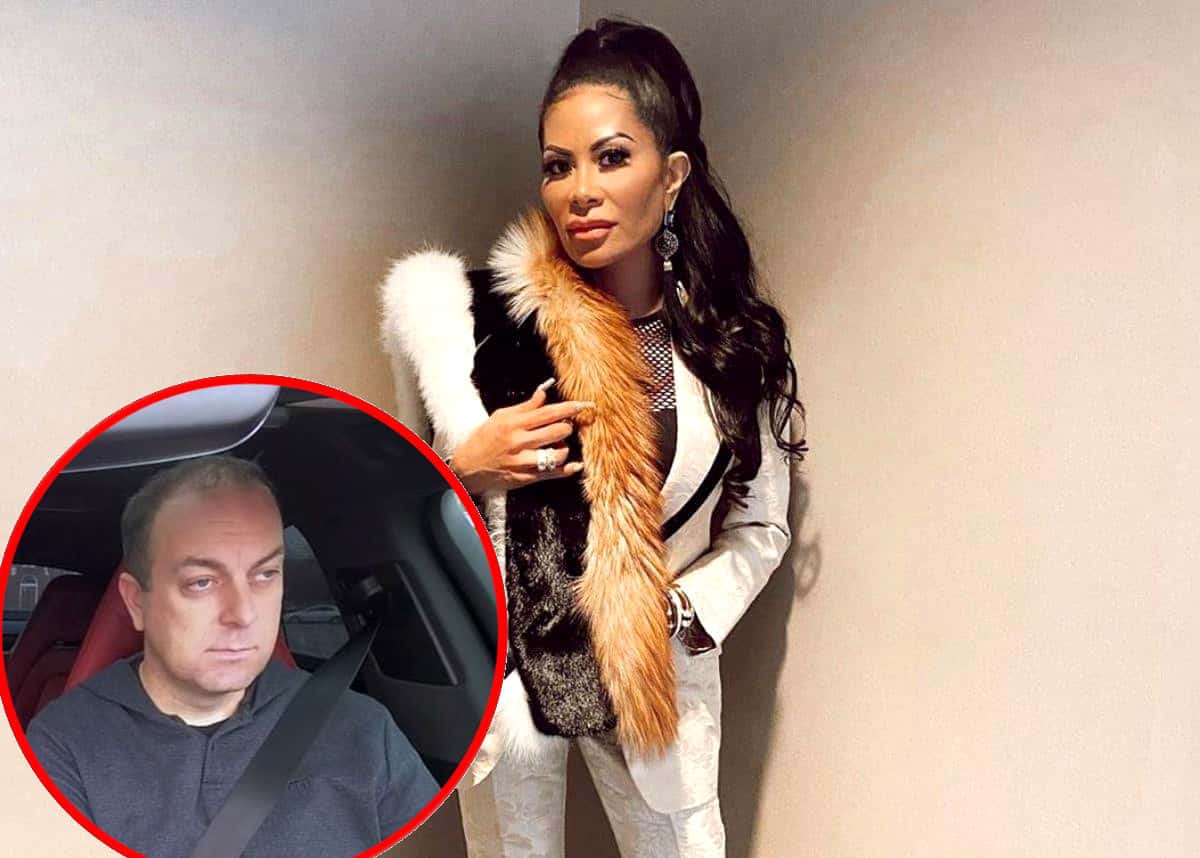 Jen Shah opened up about her dramatic arrest and the events that followed after the latest episode of the Real Housewives of Salt Lake City on Sunday.

After looking back on the moment in which she was taken into custody by a group of men in a minivan and a black SUV, claiming she was completely shocked and confused by the arrest warrant they had for her, Jen spoke of her first post-arrest encounter with assistant Stuart Smith and explained their years-long friendship.

“What was happening at this time, I think I was in shock,” Jen said of her arrest on the December 13 episode of the RHOSLC: After Show. “I don’t think I even knew how to process what exactly was happening. I definitely didn’t think this had anything to do with me.”

After venturing to a building she said was not a police office, Jen was convinced her arrest was a “misunderstanding.” So, when a woman told her she would be transferred to a federal building, she informed her she wasn’t going anywhere.

“The only thing they said was, ‘If you see anybody you know here, don’t talk to them,’” Jen recalled, noting that she and Stuart crossed paths just a short time later as they were put together in an elevator.

“Stuart and I are getting in the same elevator… They made him face the other wall so I wasn’t able to talk to him. We get up to the floor we were going to, we go into this room and they are like, ‘You are going to go see the judge,'” Jen revealed.

At that point, Jen was still convinced that she was the victim of some sort of mixup.

“Little did I know all America knew except for me… [It was] so completely surreal,” she explained.

As for her relationship with Stuart, Jen said their friendship began about a decade ago after they met while working for the same company. As she revealed, she saw promise in Stuart and saved his job repeatedly.

“He was kind of an underdog in his department and I felt bad for him, I felt like, ‘He seems like a good person if somebody would just give him a chance or an opportunity.’ So part of when the company sold, they were going to get rid of him and I was like, ’No, you should keep him.’ I just felt like he was a hard worker and I saw him going the extra mile and I was like, ‘He just needs a chance,’ so that’s how our relationship started,” Jen shared. “I must have saved Stuart’s job five or six times over the years because every time Stuart would get into some trouble, I would always go be like, ‘Listen, he means well.’”

After leaving the company to focus on her “own things,” Jen hired Stuart as her assistant.

“He literally knew more than Coach knew as far as like, ‘You should get her this for her birthday,’ or, ‘Jen likes these tampons not those tampons.’ He was more of a personal assistant to me, than like, so-called business,” Jen noted.

Also during the RHOSLC: After Show, Jen admitted she feels a “loss” over her current estrangement from Stuart, who pled guilty to his role in the telemarketing scheme earlier this year.

“This person’s not in my life anymore and to be ripped away like that with no explanation, you don’t know what’s going on, all you know is you’re not allowed to speak to him, there’s a lot of emotions that come along with that.”