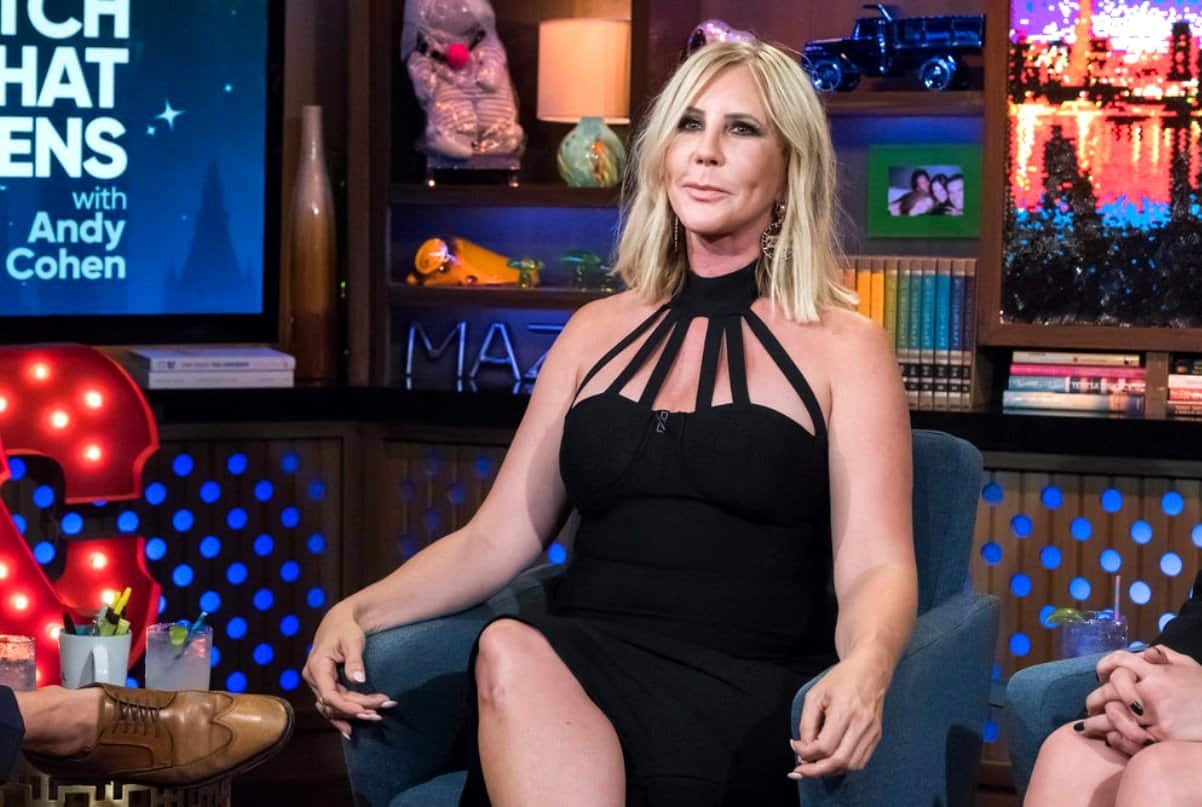 Does Vicki Gunvalson have a new man in her life following her messy split from former fiancé Steve Lodge in September?

As she prepared to ring in the New Year with her friends in Puerto Vallarta, Mexico, where she owns a condo on the beach, the Real Housewives of Orange County alum shared a series of photos and videos on her Instagram Story, which seemed to suggest she is moving on from her heartbreak.

On Thursday, Vicki first shared a photo of herself with a group of men and women seated at a table together at the Eclecticos Greek Restaurant and Bar. 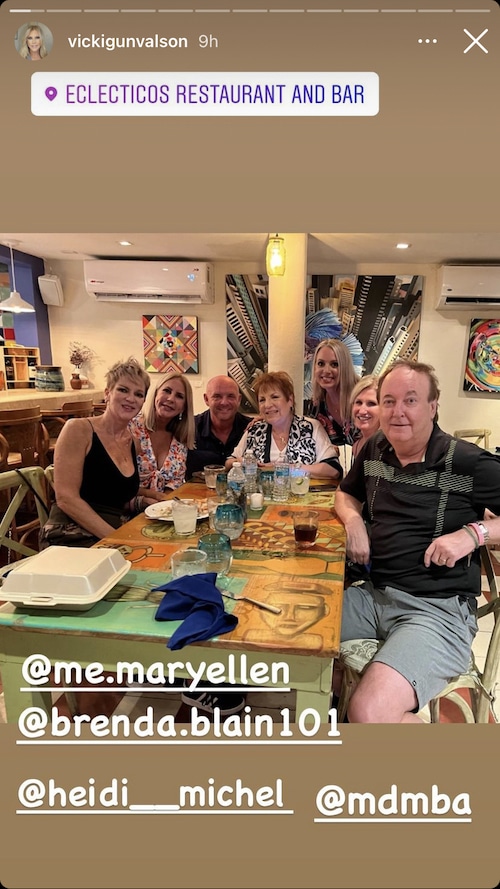 As the night went on, Vicki shared a series of clips of herself with a bald man, who appears to be the same man in the photo seen above, Marlon Michel. Judging by his social media account, Marlon appears to be married to the woman with long blonde hair, Heidi Michel.

According to Heavy, an article shared by the University of Alberta revealed that Marlon is a 1999 graduate of the medicine and dentistry program who now works as an anesthesiologist. In the article, which was shared in 2020, Marlon practices in the United States and was “brought up in the tiny southern town of Glenwood, Alberta,” and he “contributes his great success to hard work and getting involved in the community.” 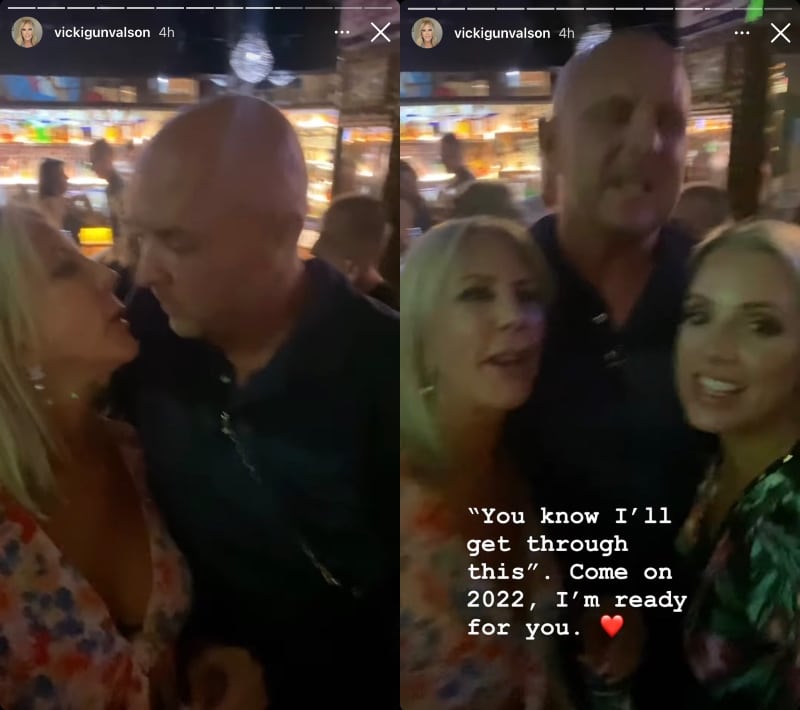 Then, in another post, Vicki was seen getting a kiss from the man. 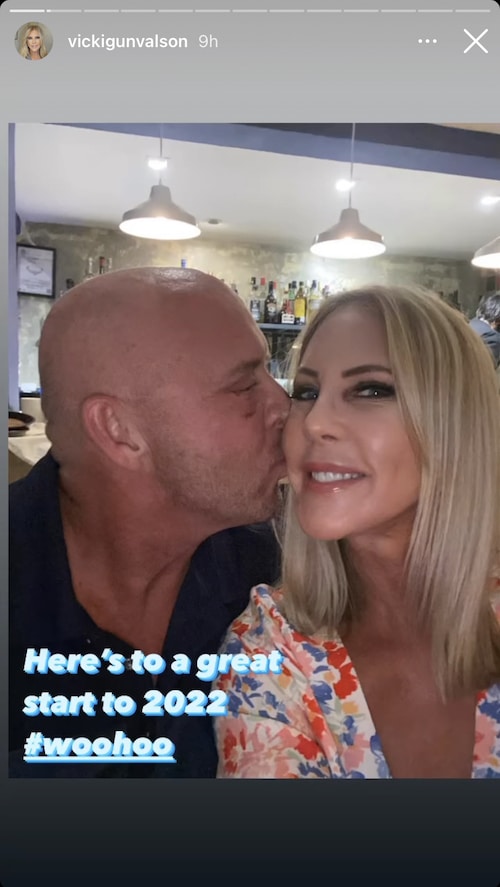 While it is certainly possible that this bald man could be a new love interest for Vicki, it seems far more certain that he is simply one of her married friends who was giving her some extra attention as the two of them enjoyed an evening out with his wife.

As RHOC fans have surely heard, Vicki and Steve called it quits months ago after a two-and-a-half-year engagement. And in the weeks that followed, Vicki suggested there may have been infidelity on Steve’s part, which he denied.

“Vicki and I ended our engagement and relationship in December of 2020,” Steve revealed in an Instagram message in October, refuting claims of cheating. “I did this in person verbally and explained it to her in writing.”

While Vicki has said that she is getting back to dating, and was even caught on a date earlier this month in Chicago, she has not named any suitors in particular.

The Real Housewives of Orange County is currently airing its 16th season on Bravo on Wednesdays at 9/8c.