Home Real Housewives of Orange County News Steve Lodge Slams Vicki Gunvalson, Claims He Broke Up With Her in 2020 After She Accuses Him of Cheating, Reveals She Can’t Accept Split and Talks Lack of Intimacy

Steve Lodge Slams Vicki Gunvalson, Claims He Broke Up With Her in 2020 After She Accuses Him of Cheating, Reveals She Can’t Accept Split and Talks Lack of Intimacy 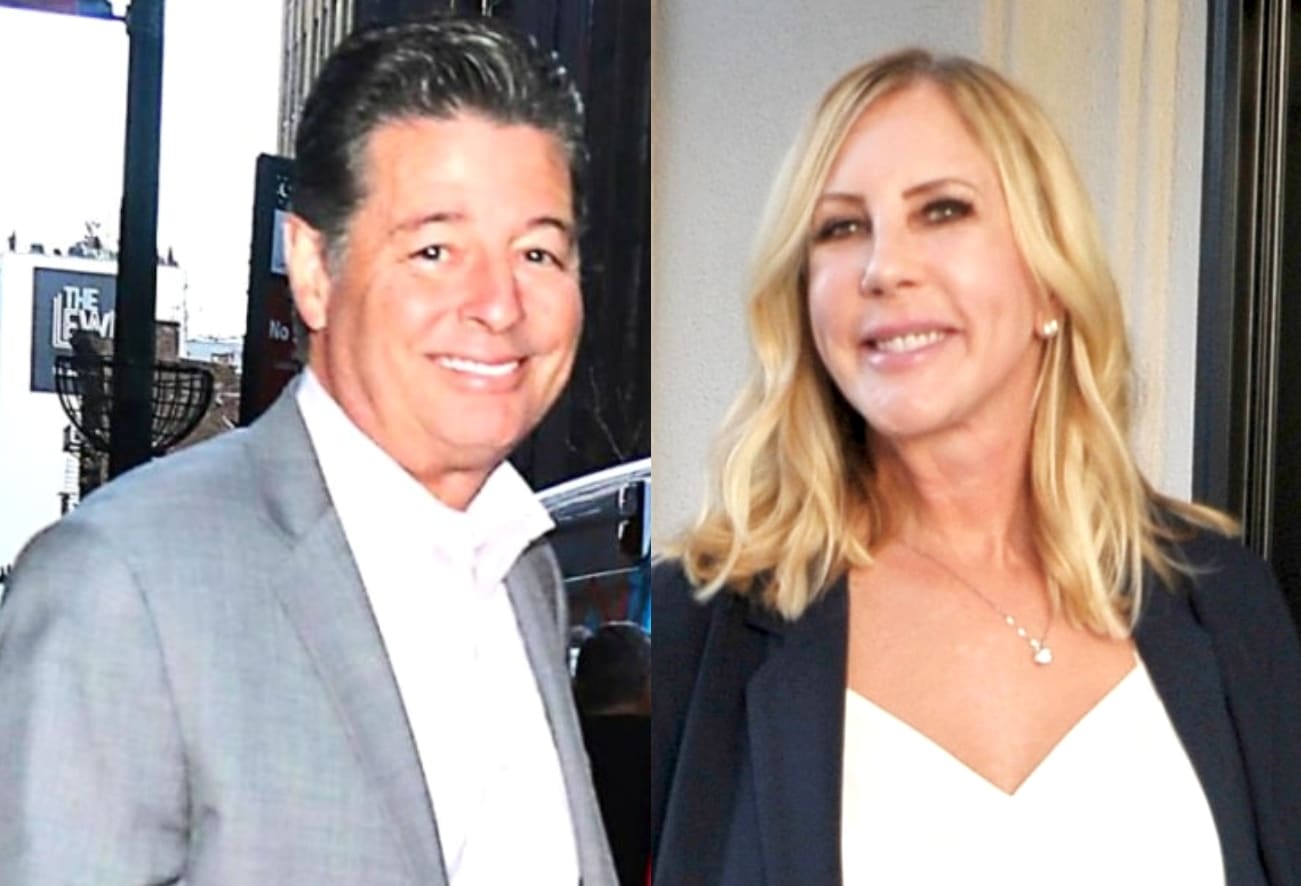 Steve Lodge is firing back at Vicki Gunvalson‘s accusations of cheating.

After the Real Housewives of Orange County alum told fans on Instagram that he had cheated on her with a 36-year-old and “used” and “lied” to her, Steve released a statement of his own, revealing that he and Vicki actually split in 2020 and haven’t been intimate with one another for over a year.

“Vicki and I ended our engagement and relationship in December of 2020,” Steve revealed in an Instagram message on October 15. “I did this in person verbally and explained it to her in writing.”

Although the couple remained friends in the months since calling it quits, Steve said it was “clear Vicki was still [wanting] more.”

“I wanted to move on with my life and I could not do that with Vicki. I’m sorry that Vicki can not [accept] this, but it was time,” he explained, adding that he and Vicki have not “been in an intimate relationship since September of 2020.”

While Steve remained silent in regard to the end of his and Vicki’s engagement after she announced the news publicly on September 29, he is speaking out now to deny her claims of infidelity.

“The absolute lies she is now spreading on social media is very disappointing and disingenuous, to say the least,” he stated. “But I can not say I’m surprised. She should not be dragging [Tamra Judge] or anyone else into her lies. With that being said, I still wish her all the best.”

On Friday morning, in the comments section of an Instagram post shared by Tamra, Vicki went on a shocking rant against her former fiancé.

“He used me, he lied to me, he’s been dating a 36 year old and is not what he portrays himself to be. No Christian man would do what he’s done,” she wrote in one comment.

Then, in another, she added, “While I was out of town working on a biz trip, [Steve] took [the woman] to my condo in Mexico! He’s been flaunting around my town in OC making out in public places. It’s disgusting.”

“I have been living in Puerto Vallarta in my own condo, not hers since the beginning of 2021,” he explained.

Steve is also making more stunning claims including an allegation that Vicki purchased her own engagement ring. Read more about that here.