Home Real Housewives of Orange County News Vicki Gunvalson On Why She and Fiancé Steve Lodge “Aren’t Together a Lot,” RHOC Alum Teases Eloping and Dishes on Briana’s New Home, Plus Steve Claims He Was “Tricked” Into Filming

Vicki Gunvalson On Why She and Fiancé Steve Lodge “Aren’t Together a Lot,” RHOC Alum Teases Eloping and Dishes on Briana’s New Home, Plus Steve Claims He Was “Tricked” Into Filming

by Lindsay Cronin May 10, 2021 74 comments
ShareTweetWhatsappPinterestRedditTumblrMailFlipboard 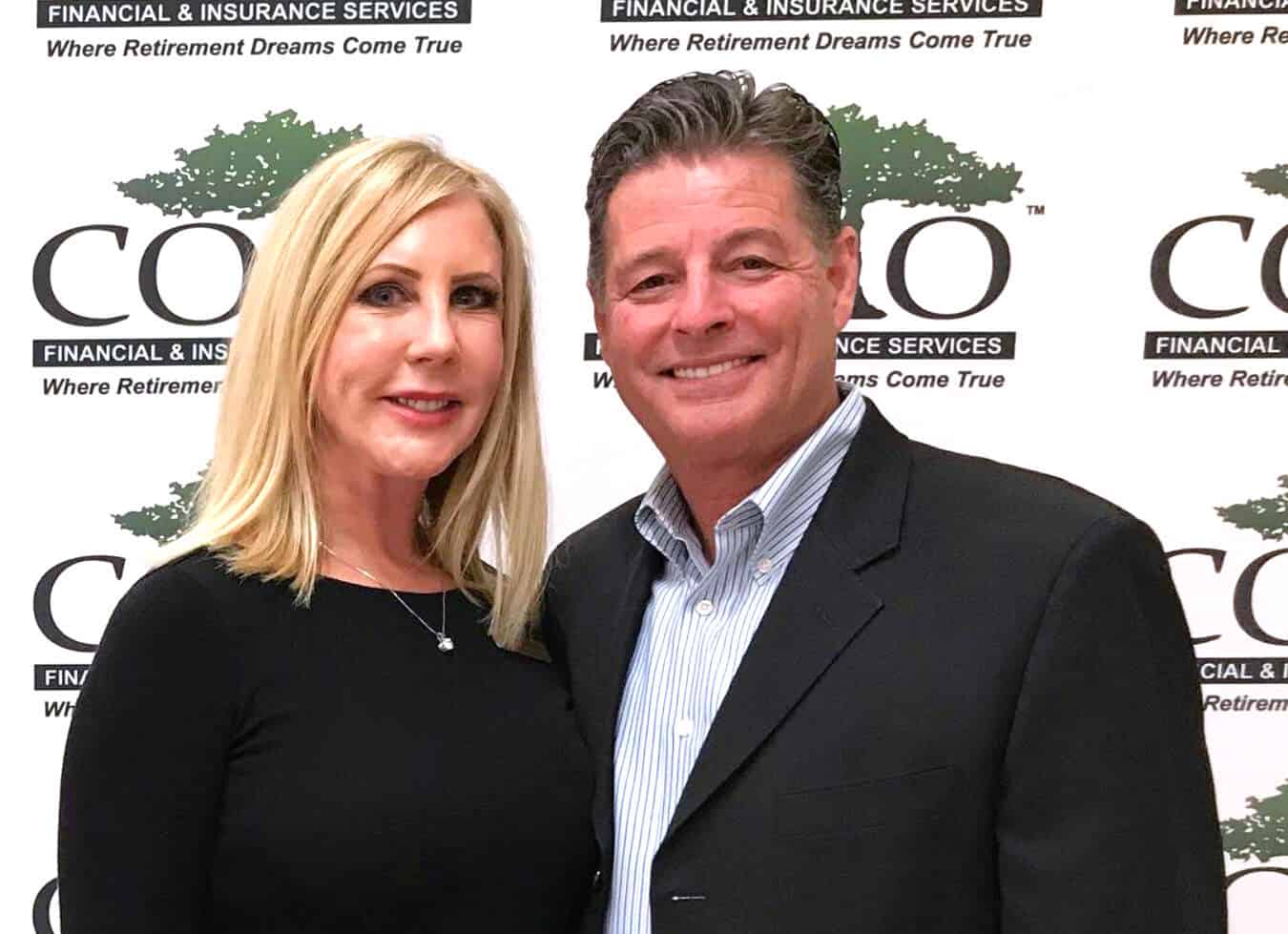 Vicki Gunvalson and her fiancé, Steve Lodge, are finally opening up about why they seem to spend more time apart than they do together.

During a new interview, the Real Housewives of Orange County alum offered new details about her relationship with Steve, their potential elopement, and their craziest date before Steve admitted that he was actually “tricked” into filming for the first time.

“We’re not together a lot because he’s in Mexico more than he’s home. We bought a condo in April and he’s not been back much so I go down and see him all the time,” Vicki explained during the April 30 episode of S’More Date on Instagram.

“I’ve been happy in [Mexico]. It’s a lot more relaxed than it is in the States,” Steve added.

Although Vicki said she believes it’s “super important to spend a lot of time together” and noted that “quality time” keeps her relationship intact, Steve said it’s also important for couples to have their “own interests.”

Despite their different views, Vicki and Steve are quite happy and in love, and they’re thinking ahead to their future wedding, which Vicki said may actually be an elopement.

“[We] are going to elope and not tell anybody,” she said, seemingly joking.

While Steve knew early on in his relationship with Vicki that he should “keep [his] distance” from the RHOC cast, he ultimately agreed to attend an event with Vicki before her co-star Tamra Judge staged an awkward, on-camera pat-down.

“They tricked me into [filming],” Steve alleged. “‘Oh just come in here and stand right here so you can watch what’s going on and just sign this in case we see you in the background.’ And then all the sudden the attention’s on me. So that wasn’t very fair.”

Now that Vicki has left her role on the show, the couple is enjoying time with family, including Vicki’s daughter, Briana Culberson, who recently moved from North Carolina to Chicago, where their family is from.

Also during the interview, Vicki played a game of “Marry, Shag, Remove” with Steve and her fellow Real Housewives, revealing that her fiancé wouldn’t marry Meghan King because she’s “too strong” and saying he’d prefer Erika Jayne because the Real Housewives of Beverly Hills cast member is “fancy and all that.”

As for who he would shag, that honor went to Dolores Catania of The Real Housewives of New Jersey.

Vicki was featured on the first 13 seasons of The Real Housewives of Orange County in a full-time role and appeared on season 14 as a “friend.”