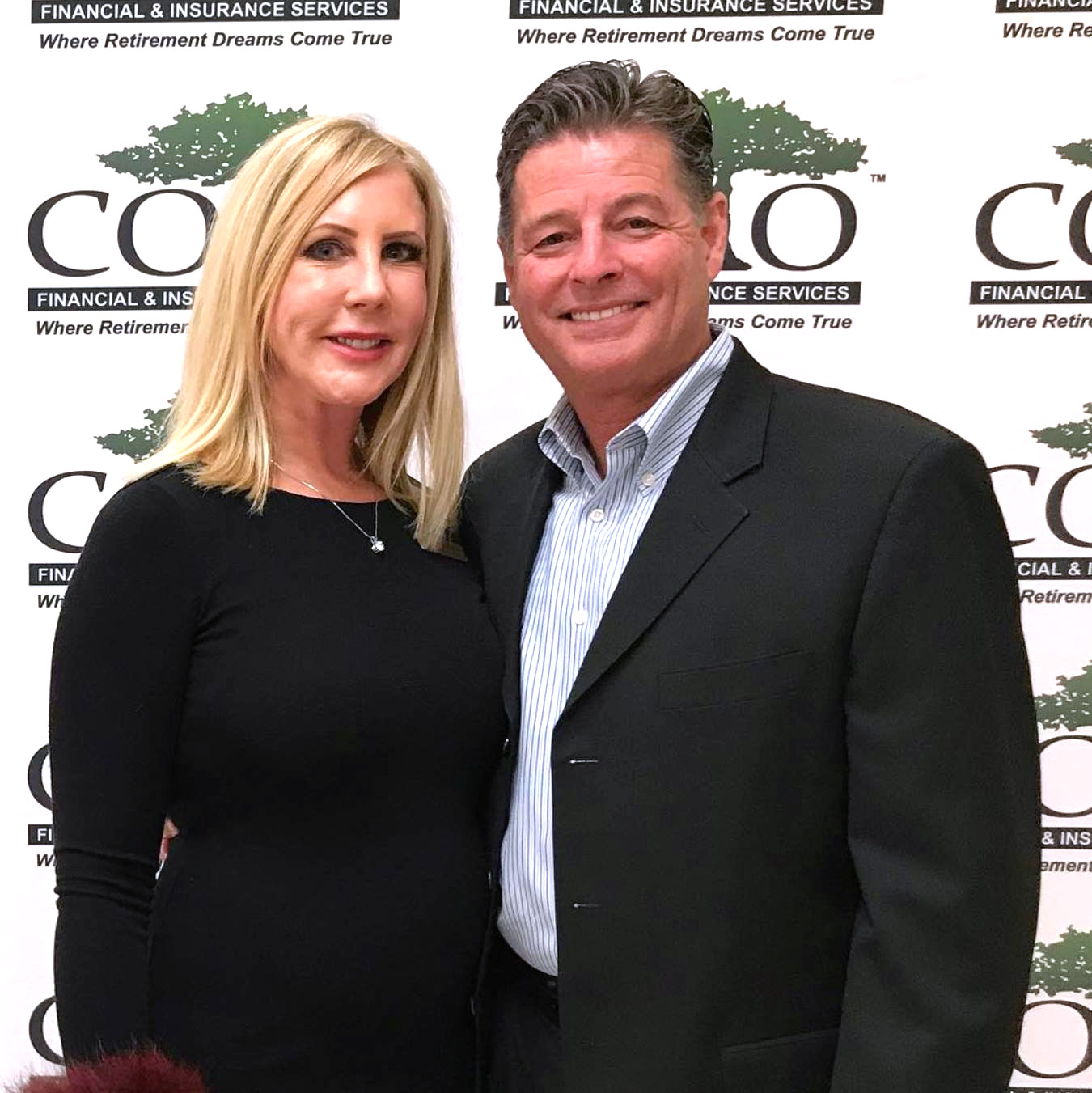 Have Vicki Gunvalson and Steve Lodge called it quits after four years of dating?

After a year-and-a-half engagement, the Real Housewives of Orange County star has sparked rumors of a potential split by unfollowing her fiancé after going a month without sharing any new photos of the retired police officer.

Over the weekend, after a fan named Austin shared a post regarding the potential end of Vicki and Steve’s relationship, a number of his followers reacted to the rumor.

“If Steve & Vicki are truly off I want her to come back with Tamrat next season. Thicci is back,” the fan wrote.

“Oh my God, this is news to me? Vicki and Steve broke up?” another fan asked in response.

“They don’t follow each other anymore so it’s likely,” Austin replied.

“Is the Vicki and Steve split REAL????” wondered someone else.

Following the tweets, Reality Blurb verified that Vicki and Steve have, in fact, unfollowed one another on Instagram. 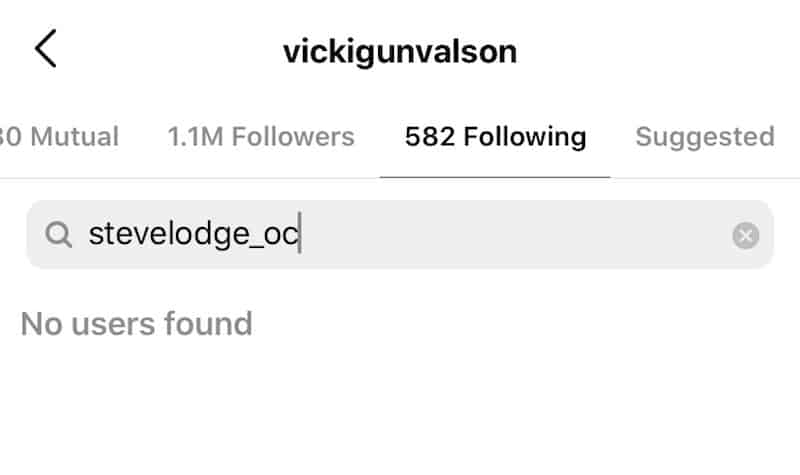 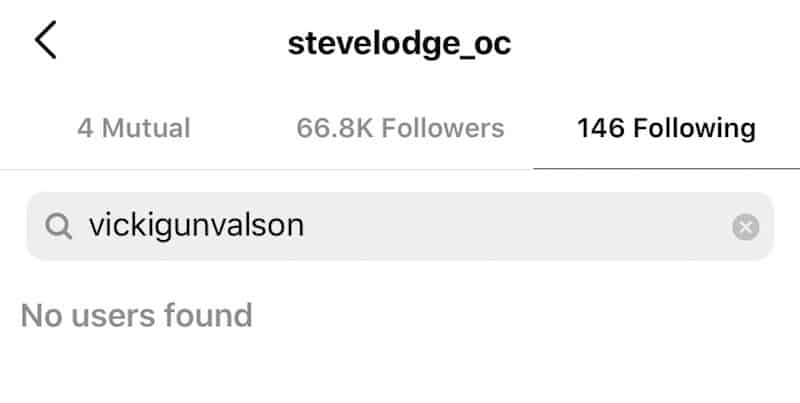 And on October 20, a fan asked Vicki about her relationship status, tweeting, “Hi Vicki, did you and Steve break up?” However, Vicki never responded.

Vicki and Steve began dating in 2016, months after her split from the very controversial Brooks Ayers, who was caught lying about a cancer diagnosis during the 10th season of RHOC.

While Vicki and Steve initially planned to get married on a cruise ship earlier this year, they ultimately decided to postpone their wedding due to the coronavirus pandemic.

Vicki most recently spoke about her impending wedding to Steve in August after a fan on Instagram asked her if the two of them were still together.

“So when is the wedding? Are you guys still together?” the fan asked.

“Yes we are still together. Most likely we won’t have a formal wedding. This is not a good year to be planning anything,” Vicki replied in August.

During a podcast in June, Vicki turned heads when she commented about the way in which Steve may have been responsible for Bravo’s decision to demote her to a part-time position after season 13.

“Steve’s on the boring level, he’s not a ‘whoop it up’ kind of guy,’” Vicki stated. “I think Bravo might have thought of him as ‘He’s bringing Vicki’s personality down.’ I might have blamed him a couple of times. I thought, ‘[He’s] the reason why, because [he’s] not controversial!’”

“I think he’s very very safe lane and very conservative and that doesn’t bode well with a very liberal network,” Vicki added. “Steve is very vocal about his political viewpoints and that may not have been very good for me.”

Vicki left her role on RHOC earlier this year after she was offered a part-time position for the second time.