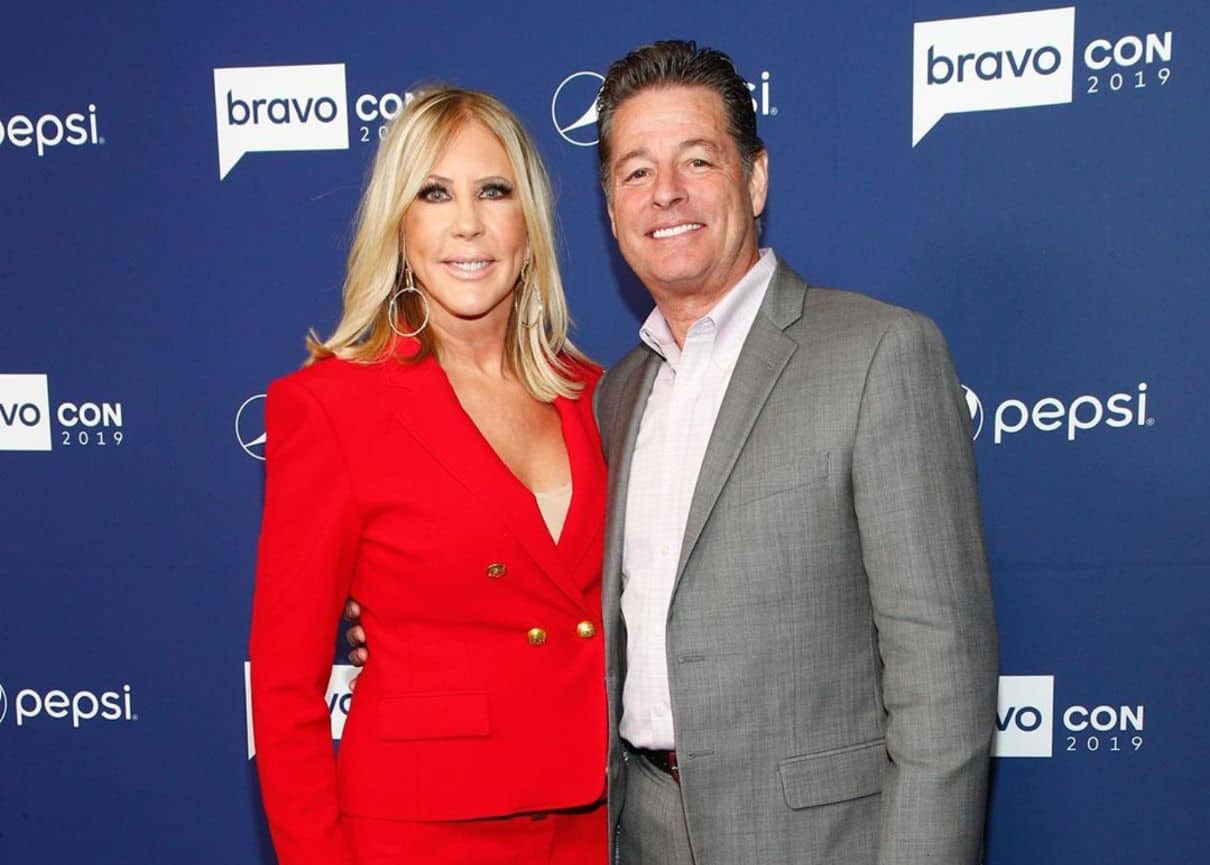 Vicki Gunvalson is addressing why she and Steve Lodge unfollowed one another.

After several days of rumors regarding their potential split, the former Real Housewives of Orange County cast member explained why she and Steve stopped following each other before slamming the false reports as a “complete joke.”

“[We] live together and live a very private romantic life,” Vicki explained to Us Weekly. “We don’t follow each other on social media and haven’t for a long time, and we don’t post photos of each other – what’s the point?”

According to Vicki, she and Steve “are fine,” despite the unfollowing, and they are also still engaged.

“This is a complete joke and not worth even commenting, but I did,” Vicki stated.

As for where the rumors began, Vicki said she wasn’t sure.

“I have no fricking idea where this came from. Someone bored trying to stir up crap,” she suspected.

While Vicki doesn’t understand why anyone believed she and Steve had broken up, her son-in-law, Ryan Culberson, fueled the rumors on Instagram shortly after they surfaced by confirming he’s been blocked by her fiancé in the comments section of a post.

“I just checked and he blocked me,” Ryan told a fan. “I didn’t even follow him or interact with him. Wouldn’t surprise me though he’s done some high school games in the past.”

Around the same time, Vicki further shut down the reports of a split with a comment shared on Reality Blurb‘s Instagram page.

“Seriously? We are not showy people and don’t need to post pictures of [each other] to validate our relationship,” she wrote.

During an interview months ago, Vicki told Hollywood Life that her “wedding is off” after postponing her plans due to the coronavirus pandemic.

“We’re doing nothing,” she told the outlet on Instagram Live. “I’m still engaged but we were going to go and get married in April and try to get as many of our six kids together and all that. We’re still getting married I’m just not rushing down the aisle right now.”