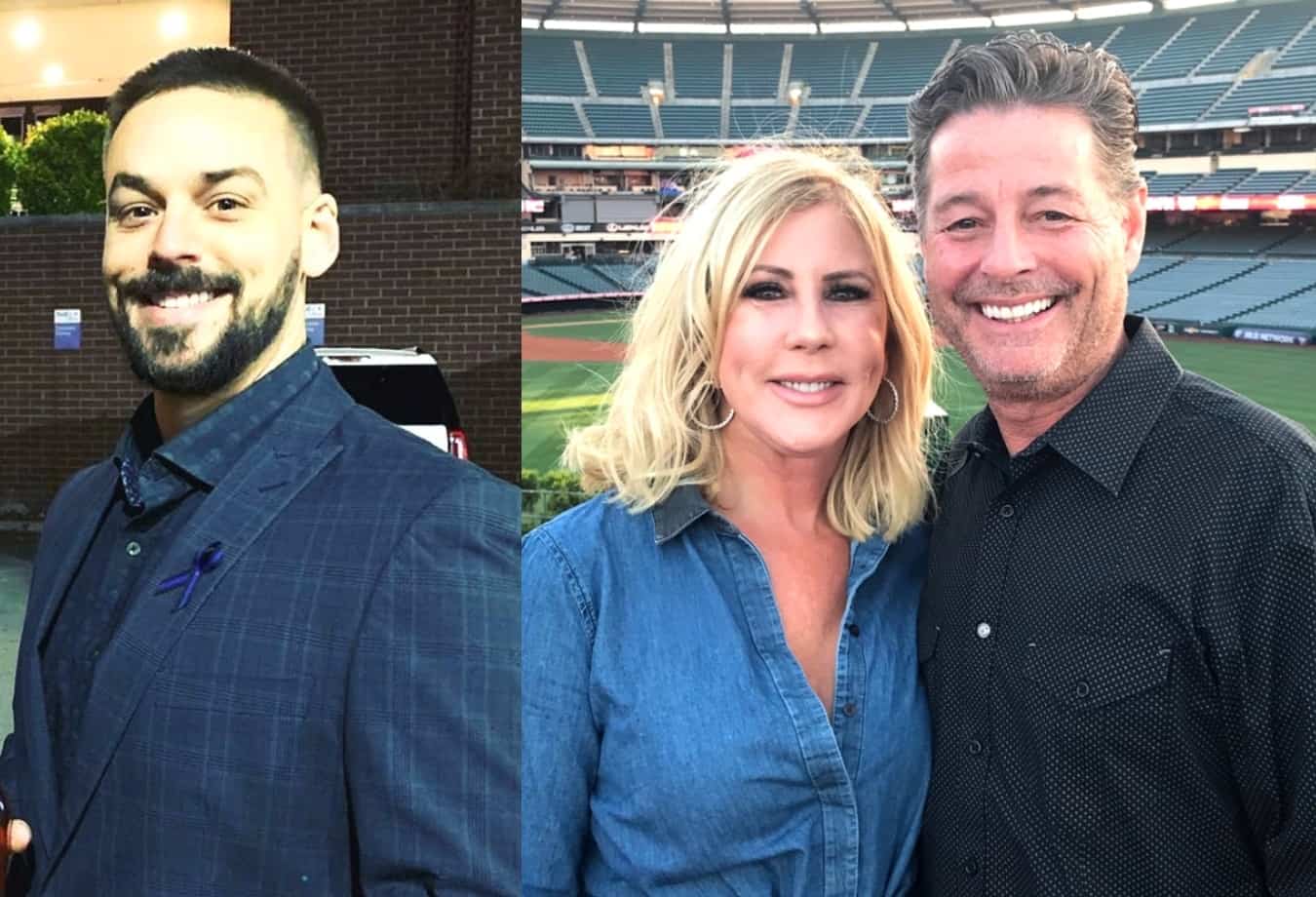 Following a report claiming the former Real Housewives of Orange County star may have split from her fiancé, Ryan, the husband of Briana Culberson, revealed he has been blocked as Vicki denied the rumor and re-followed her partner of over four years.

“I just checked and he blocked me too,” Ryan told a curious fan, according to a screenshot shared by Bravo Snark Side on Instagram. “I didn’t even follow him or interact with him. Wouldn’t surprise me though he’s done some high school games in the past.” 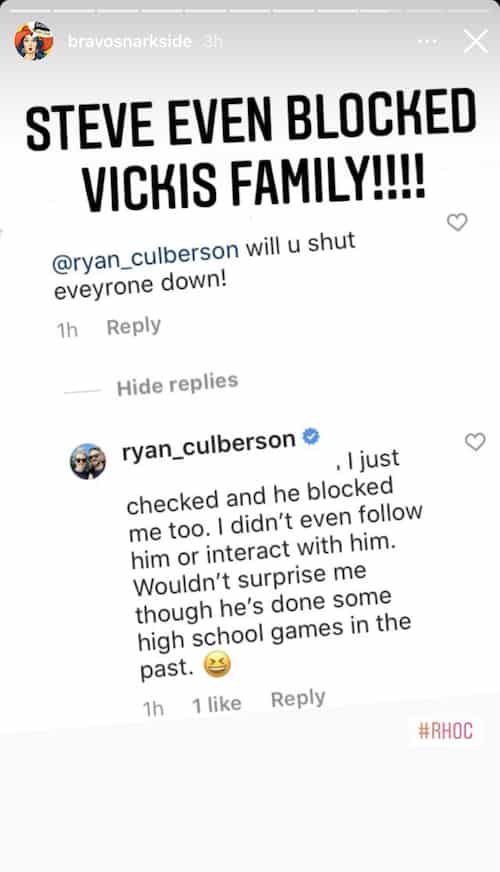 While Ryan seemed to fuel the rumors regarding Vicki and Steve’s alleged split, Vicki denied the reports in a comment shared on Reality Blurb‘s Instagram page.

After reading about the way in which she and Steve had unfollowed one another after failing to share new photos of each other for over a month, Vicki said their lack of photos was simply due to the fact that they are not “showy people.”

“Seriously? We are not showy people and don’t need to post pictures of [each other] to validate our relationship,” Vicki explained, although she didn’t share why she and Steve hit the “unfollow” button.

While Vicki would not acknowledge the fact that she and Steve had stopped following one another at some point in recent weeks, she did re-follow Steve after the breakup rumors surfaced and he did the same. 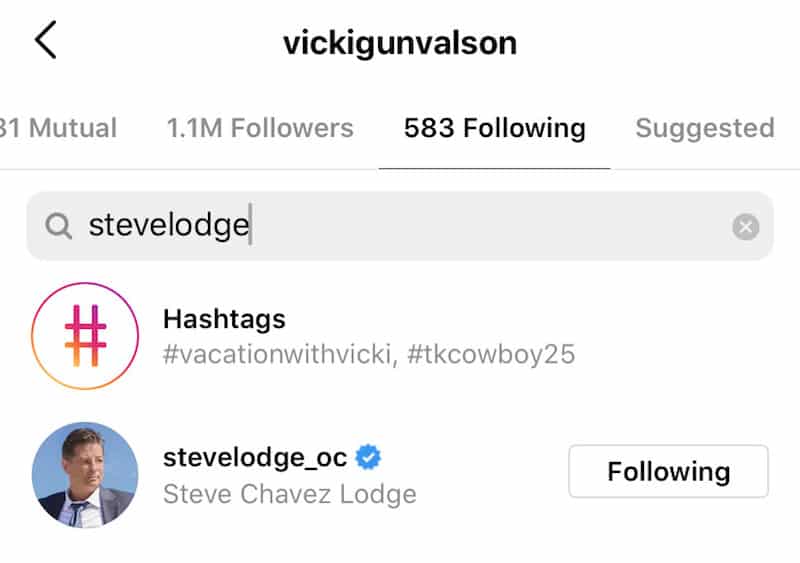 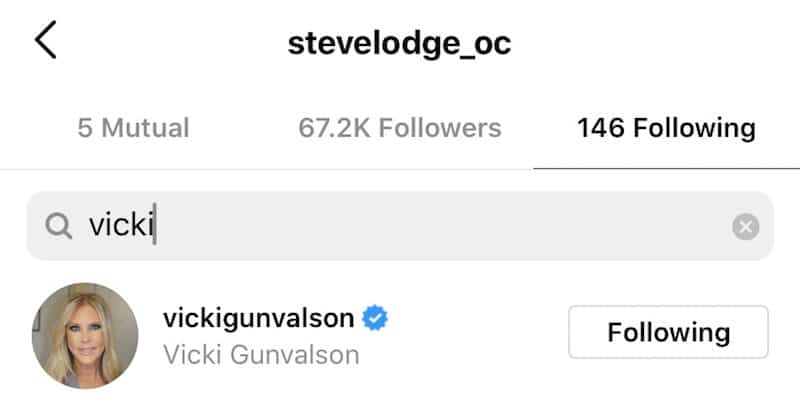 Vicki and Steve got engaged in April 2019 and planned to get married on a cruise ship in April of this year. Unfortunately, as RHOC fans well know, they were forced to call off their plans to wed due to the coronavirus pandemic.

“I told [Steve] the wedding is off. We’re doing nothing,” Vicki told Hollywood Life on Instagram Live of her canceled ceremony. “I’m still engaged but we were going to go and get married in April and try to get as many of our six kids together and all that.”

“We’re still getting married I’m just not rushing down the aisle right now,” she added.

Months later, while chatting with her fans on Instagram, Vicki told one woman that she and Steve most likely “won’t have a formal wedding.”