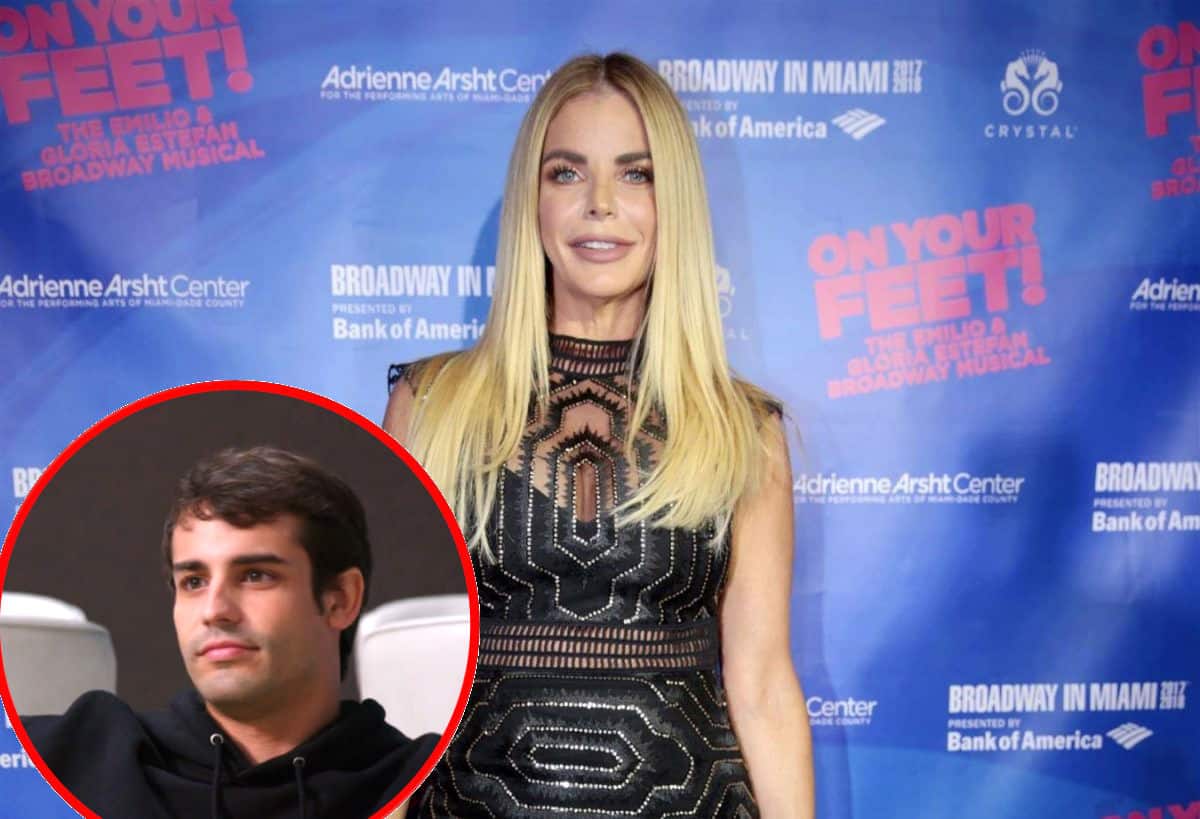 As he continues to be seen feuding with Alexia’s now-husband, Todd Nepola, on the fourth season of The Real Housewives of Miami, Peter, 29, whose father is Alexia’s ex-husband, drug kingpin Pedro “Peggy” Rosello, has found himself in trouble with the law once again after allegedly slapping and kicking his girlfriend after a night out.

In a statement to Page Six on January 6, a spokesperson for the Miami-Dade Police Department revealed that Peter and the unnamed woman, who have been dating for about three months, began arguing at their Miami apartment after the woman told Peter she wanted to stay at her mother’s place.

As the police report explained, Peter became “upset” about the idea and reportedly placed his hand on her neck and pushed her backward. In turn, the woman batted his hand away.

Although she tried to run out of the front door, Peter allegedly “grabbed the victim by her arm and pulled her back inside of the apartment,” police explained.

The woman then tried to flee for a second time. And after starting to yell, she captured the attention of a neighbor, who said they saw Peter “pull the victim inside of the apartment as she was trying to free herself from his grip.”

As Peter attempted to keep her inside, the neighbor brought the “distressed” woman to their home and called the police.

While she did have visible redness on her face and neck, as well as pain in her crotch, she was treated at the scene. 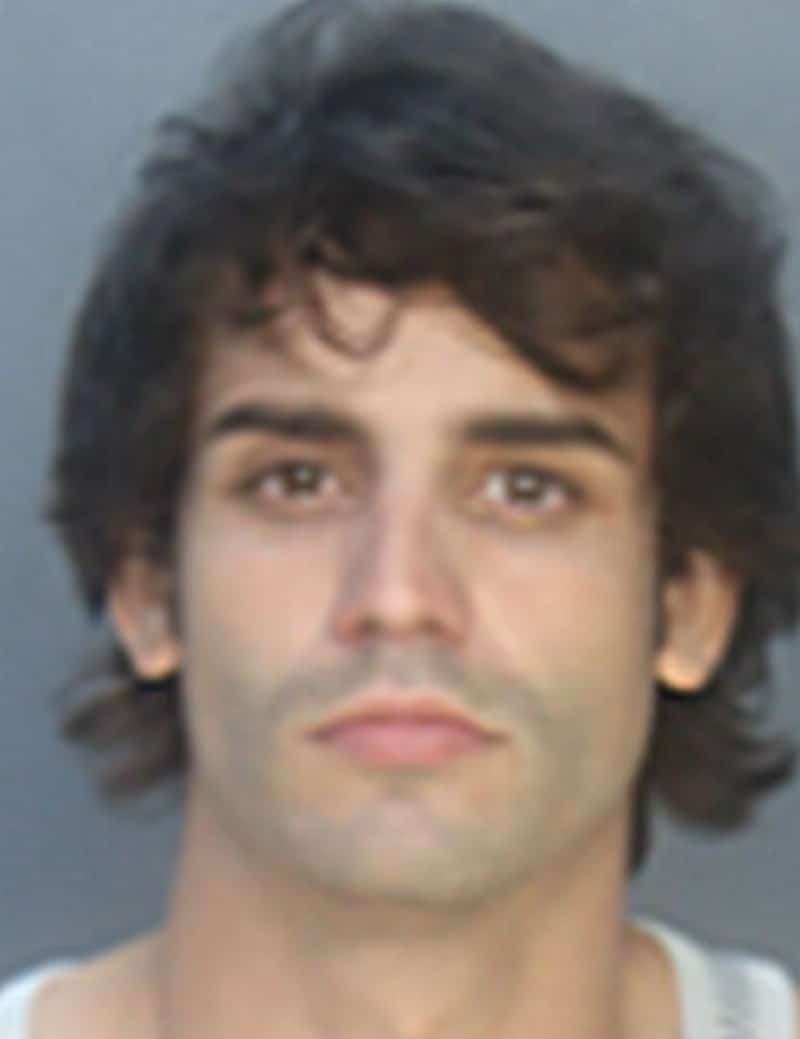 Meanwhile, Peter was taken into custody by police and booked at 2 a.m. on Thursday morning, where he was charged with a battery misdemeanor and given a bond of $1,500.

At the time of the Page Six publication, he had not yet been released from jail.

As RHOM fans may know, Peter was arrested for attacking a homeless man in 2012 and for marijuana possession in 2013.

UPDATE: In a statement provided to Reality Blurb, attorney Peter Heller said, “After a prefile investigation of the case by the State Attorney’s office, the decision was made not to file charges against Peter Alexander Rosello. There was no evidence to support allegations. The case was dismissed and is now closed.”

And, according to an insider close to the Echevarria family, they are happy Peter has been vindicated and look forward to moving on.

The Real Housewives of Miami season four is currently streaming on Peacock.