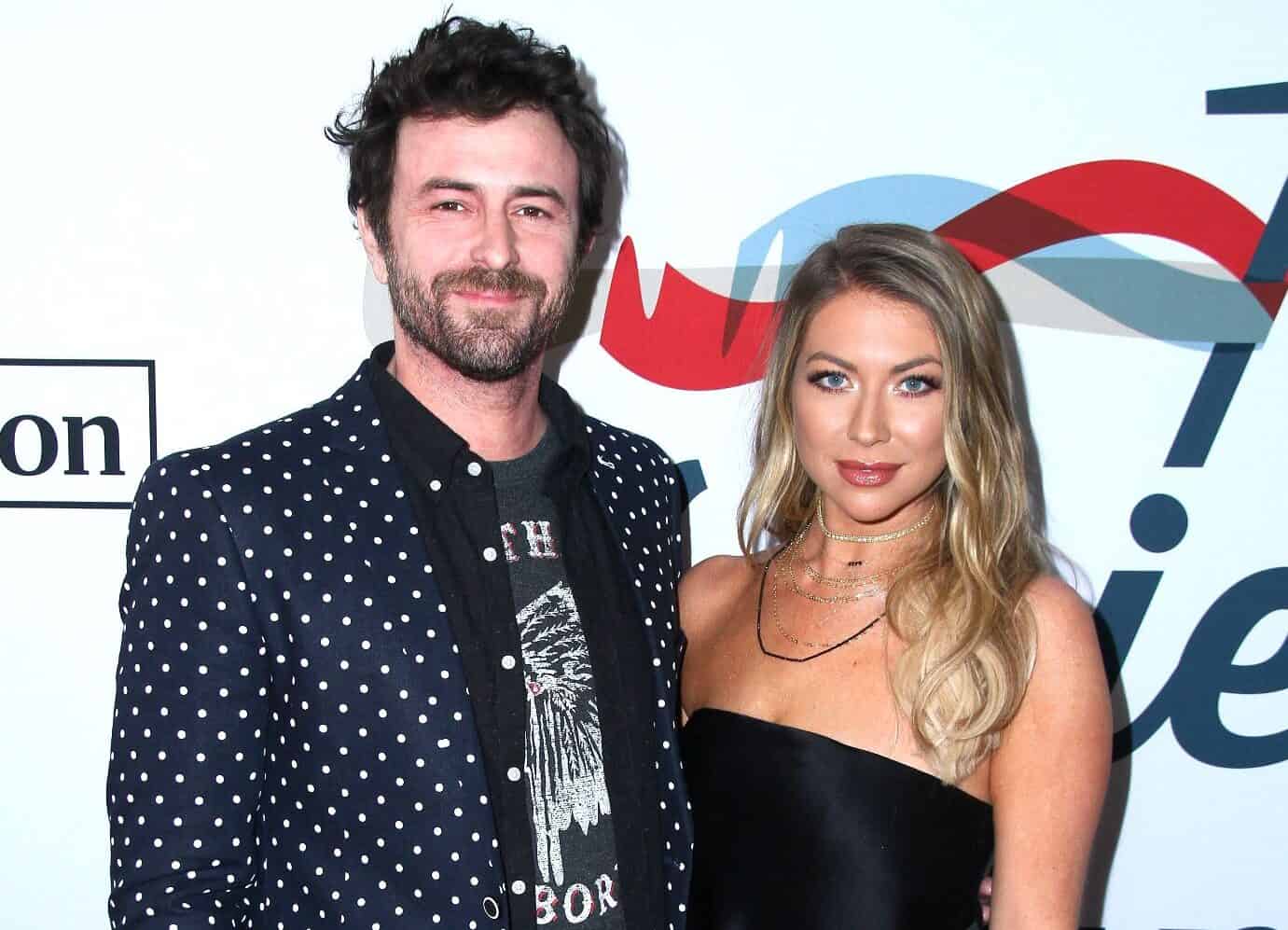 In honor of their only child’s first birthday, the couple welcomed their family and friends, including their former Vanderpump Rules castmates, to their $1.7 million home in Los Angeles, where they were treated to an adorable cake and surrounded by balloons.

In photos shared to their Instagram Story, Stassi, Beau, and their guests shared videos and photos.

“The birthday girl, all chic AF,” Lala wrote in the caption of her photo as Katie Maloney posed with Stassi and Hartford and Scheana Shay‘s fiancé, Brock Davies, read her a book in other photos. 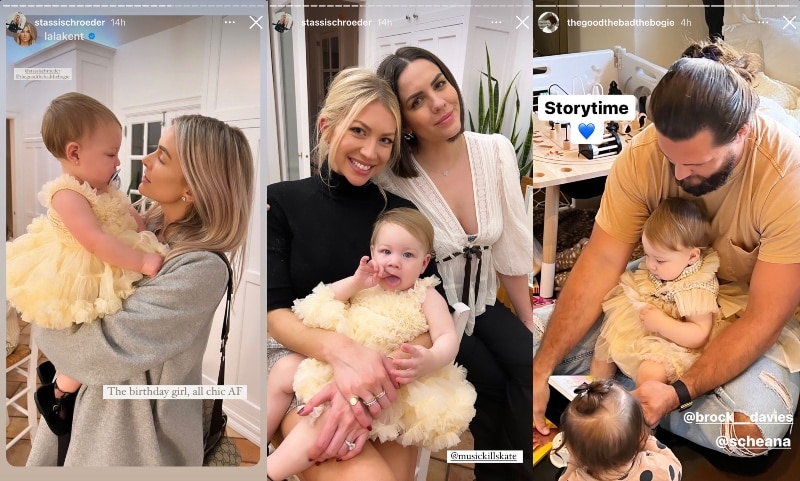 “Some birthday fun went down today,” Stassi wrote in the caption of another post, in which her daughter was seen standing in a nude dress with tulle and black shoes.

“Okay but it’s a celebration for us too. One year down as parents,” she added in a second photo, along with a photo of her and Beau, who she married in September 2020, sharing a kiss. 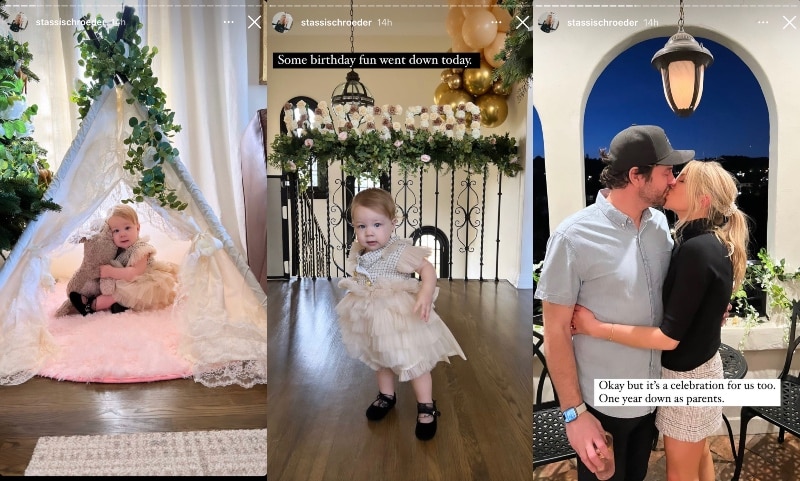 The cake, which was initially posted by Stassi’s longtime friend, Kristina Kelly, was an adorable deer with rose and antler accents on the top and brown and tan icing. Meanwhile, the wrapping paper was covered in professional images of Hartford. 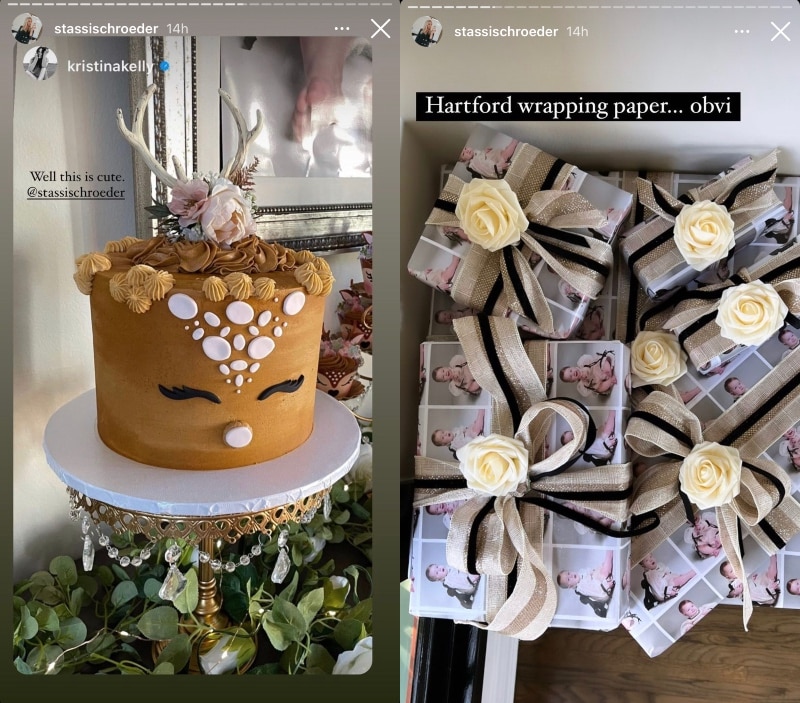 In Instagram Story posts of his own, Beau reshared a message from one of his guests, who said his daughter is “the most beautiful birthday girl. You are SO LOVED Hartford.”

He also shared a couple of pics of his daughter beside Dove Mellencamp-Arroyave, the youngest child of Real Housewives of Beverly Hills alum Teddi Mellencamp and her husband, Edwin Arroyave. 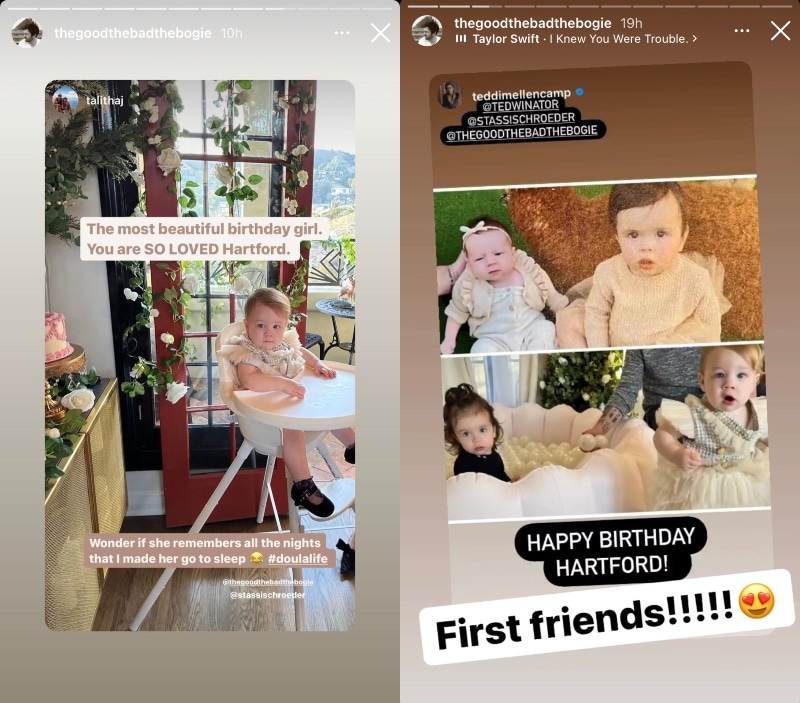 Although Brittany Cartwright‘s son, Cruz Michael Cauchi, who she shares with Jax Taylor, was under the weather and unable to attend the event, she was seen at Hartford’s bash holding Summer Moon Honey Davies, who Scheana shares with Brock. 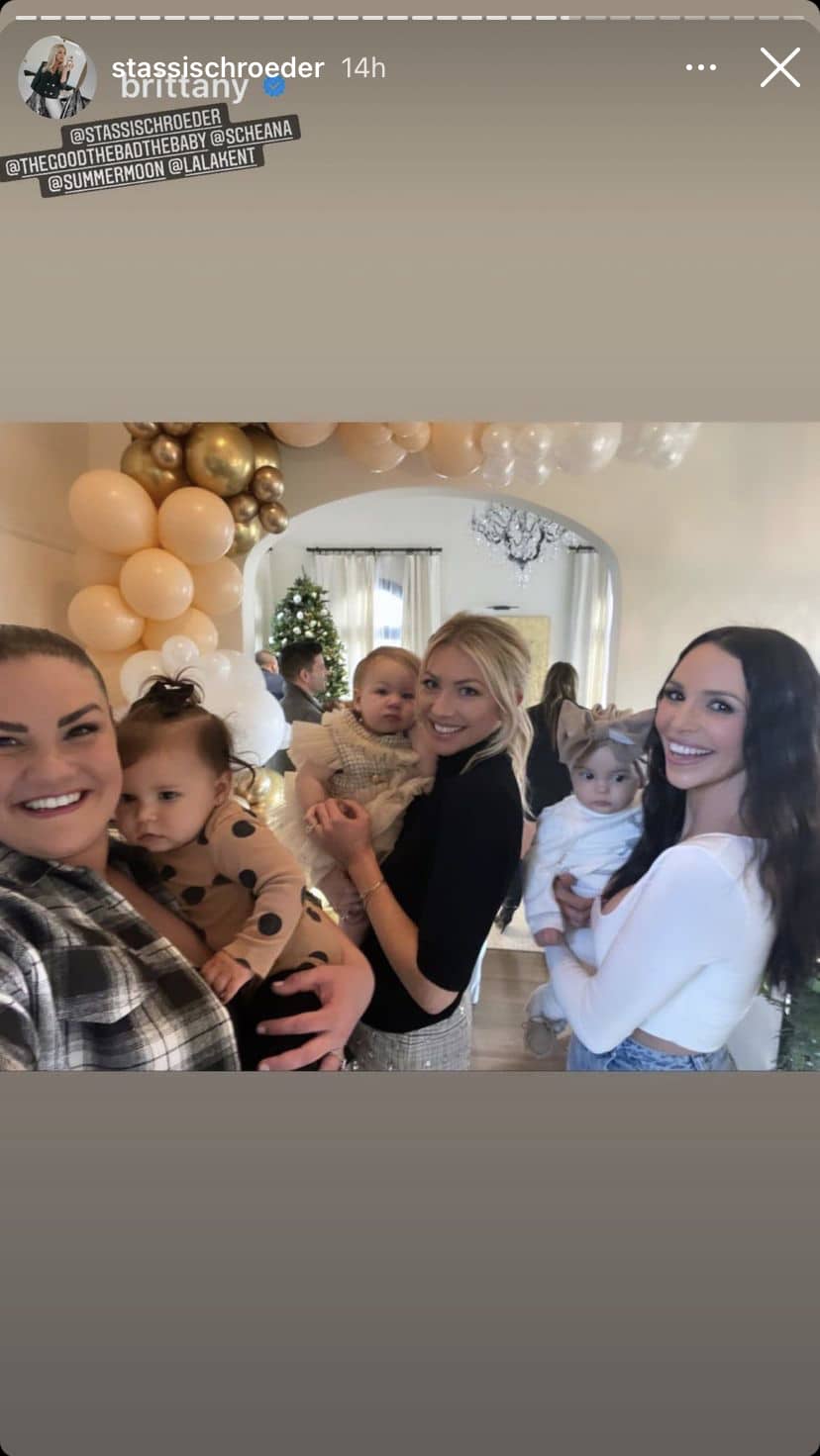