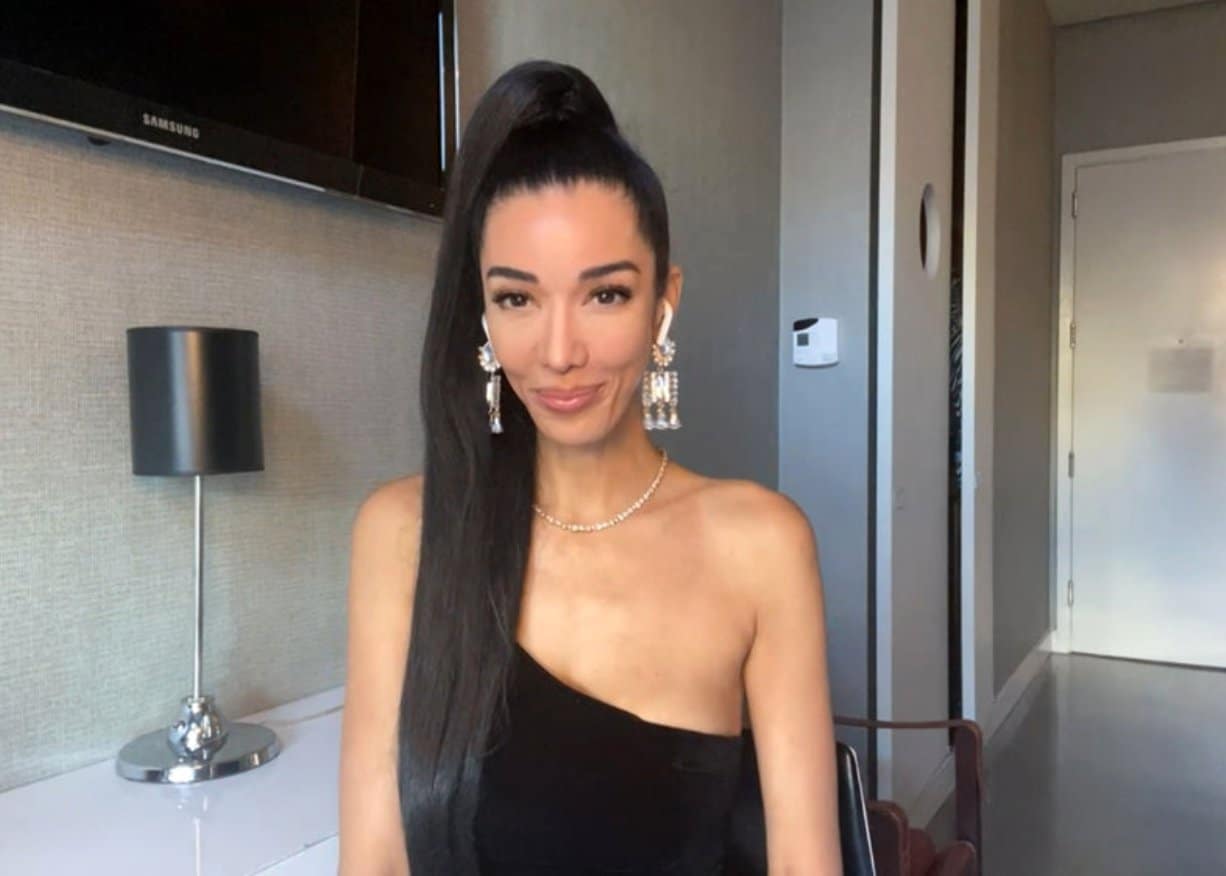 Has Noella Bergener made any progress with her divorce from estranged husband James Bergener?

Amid their ongoing dispute on Instagram, the Real Housewives of Orange County cast member appeared on Watch What Happens Live, where she offered an update on the end of her marriage and shared what she believes to be the “biggest falsehood” shared by her former partner.

“It’s so ridiculous,” Noella admitted of her divorce on WWHL. “He still hasn’t finalized our agreement so currently right now, a big part of our settlement was him having an NDA on me. So the fact that he’s having me out here being able to talk to him, I mean, come on dude, like wrap this thing up!”

According to Noella, she would stop talking about James if he would sign off on their divorce. But because he has refused to do so, she is legally allowed to say whatever she pleases — and he’s done the same.

After mentioning just that, Andy Cohen questioned guest Noella about the “biggest falsehood” her ex has posted on Instagram.

Noella also revealed that her credit cards still haven’t been “turned back on” amid their “messy” split and noted that the claims she made regarding James’ alleged affair will be addressed on a future episode of RHOC.

During another segment of WWHL, Noella admitted that while she “saw everything that the viewers saw” in terms of Nicole James‘ supposed lack of compassion during their lunch date, the two of them “had a heart-to-heart” afterward. And soon, viewers will likely see more in regard to how Nicole was “robbed of her voice.”

“I can’t wait. I hope she has an opportunity to tell [her side of the story] because it’s pretty shocking stuff,” Noella teased.

Also on WWHL, after being asked about the questions Dr. Jen Armstrong raised about the authenticity of her marriage and her mental stability, Noella threw some shade at her castmate.