Home Real Housewives of Potomac News Candiace Dillard Says Gizelle is “No One’s Friend But Her Own,” Shades RHOP Cast for Using Mom Dorothy for Storyline, Gives Update on Mom’s Relationship With Chris

Candiace Dillard Says Gizelle is “No One’s Friend But Her Own,” Shades RHOP Cast for Using Mom Dorothy for Storyline, Gives Update on Mom’s Relationship With Chris 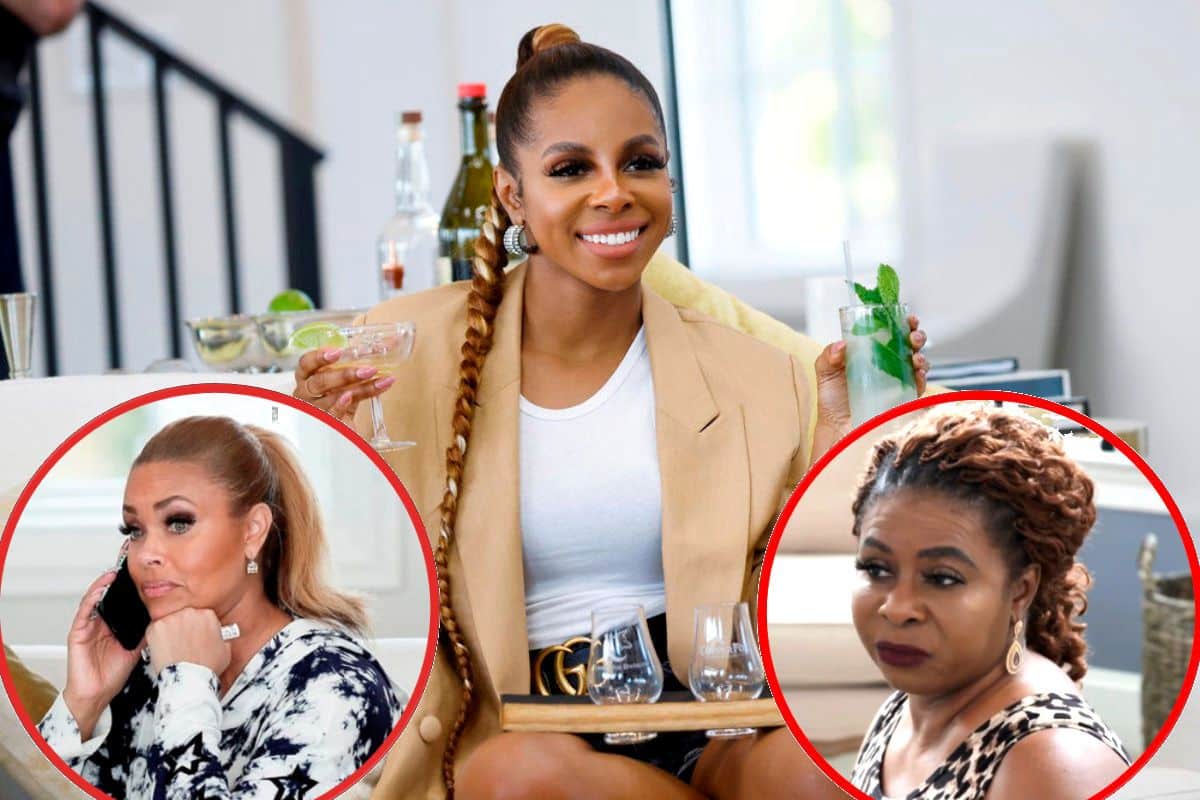 In the latest season of Real Housewives of Potomac, Mia Thornton asked some uncomfortable questions. During a conversation behind Candiace Dillard’s back, Mia got Dorothy (Candiace’s mom) to throw shade at her son-in-law, Chris.

In the convo, Dorothy said Chris left his job to be a ‘househusband.’ This sparked a major storyline for the season.

In an interview with the Lip Service podcast, Candiace addressed several issues. She first spoke about the drama between Gizelle Bryant and Wendy Osefo: “My girl…I love my girl Wen…I feel like they came at her unfairly. But I also think that she…I told someone that she thought that Gizelle was her friend. And that was her mistake. Gizelle is no one’s friend but her own.”

“She’s loyal to Robyn, yes,” Candiace continued. “But she’s also about the show and she will do whatever. And she’ll come for whomever if she thinks is going to make the show do well, which I respect. Someone once said to me you have to respect your villains. And I respect her for that.”

Candiace also revealed where her husband stands with Dorothy. “[My mother] was just at the house with us for Thanksgiving,” she said. “And at first, I was like I don’t even know if she can come to the house because they haven’t talked. She was supposed to call him, she never called him.”

“She comes to the house and she acts like everything is fine,” she continued. “And I was like, ‘Excuse me, ma’am, you need to apologize to Chris.’ So she finally did. But it was like, ‘You know, I’m sorry if I said anything that was disrespectful.’ But that’s how…Black moms, Southern Black moms, that’s how they apologize.”

Candiace also explained, “Chris was always going to be fine. He’s not interested in keeping up any kind of beef with my mom. So like it’s fine.”

Candiace was disappointed that her co-stars used her mom to stir up controversy for the franchise, saying, “I don’t think I was embarrassed. I was shocked. And then I was just hurt because it’s my mom. And my mom was always like, ‘We’re not gonna let the show come between us. The show is just the show and we are a family.’”

“So then for her to do this,” said Candiace. “It’s like you let the girls basically use you and use us for a storyline, for a moment cause it was talked about for the rest of the season. And it became its own thing.”