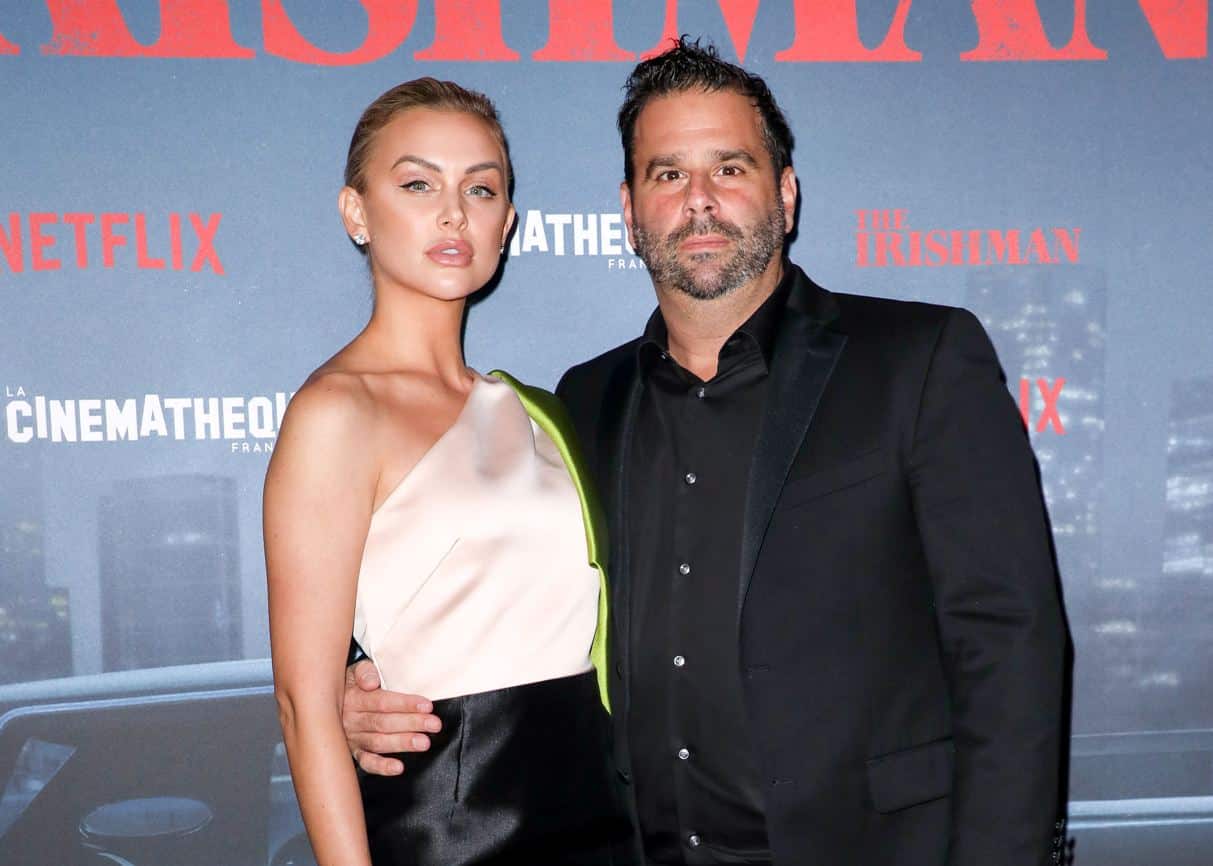 Randall Emmett is firing back at a lawsuit filed by his former landlord, claiming he owes hundreds of thousands of dollars in unpaid rent for the office space he once had in Beverly Hills.

Months after the landlord filed a suit against him, demanding over $336,000 in damages, the Vanderpump Rules cast member and ex-fiancé of Lala Kent has denied all claims of wrongdoing and filed a countersuit against 8200 Cardinal Associates, who held the lease on his former space.

According to court documents obtained by Radar Online on January 19, Randall is accusing the company of failing to follow safety protocol amid the coronavirus pandemic by not checking people’s temperature as they entered. He also noted that he was unable to use his office after the building was shut down in March 2020.

Randall also claims the elevator was broken from August 2020 until February 2021, which resulted in him being unable to move out of the space, and he noted that the building allegedly mishandled his mail, which cost him money. As he explained, they reportedly misplaced “[two] checks from the Ohio state treasurer for $2.2 million each and a check from the Georgia state treasurer for $180,000,” which led to $200,000 in default interest.

Randall, who was sued along with his production company, Randall Emmett/George Furla Productions, in October 2021, is countersuing 8200 Cardinal Associates for over $500,000.

In their breach of lease case, which was filed just weeks before Lala moved out of their Bel Air home amid allegations of infidelity aimed at Randall, the company claimed Randall leased their office space in 2017 for $17,000 per month but stopped making the payments in 2021 after vacating the space that March — even though his lease didn’t expire until June 30, 2021.

“It was towards the end of the relationship that I was like, ‘There are a lot of people are trying to collect payment,’” she explained. “It became a thing where they would start saying, ‘If I don’t get paid I’m telling Lala.’ Because I’m on it. I thought that people did work, got paid, and went about their business like normal life. I had zero clue.”