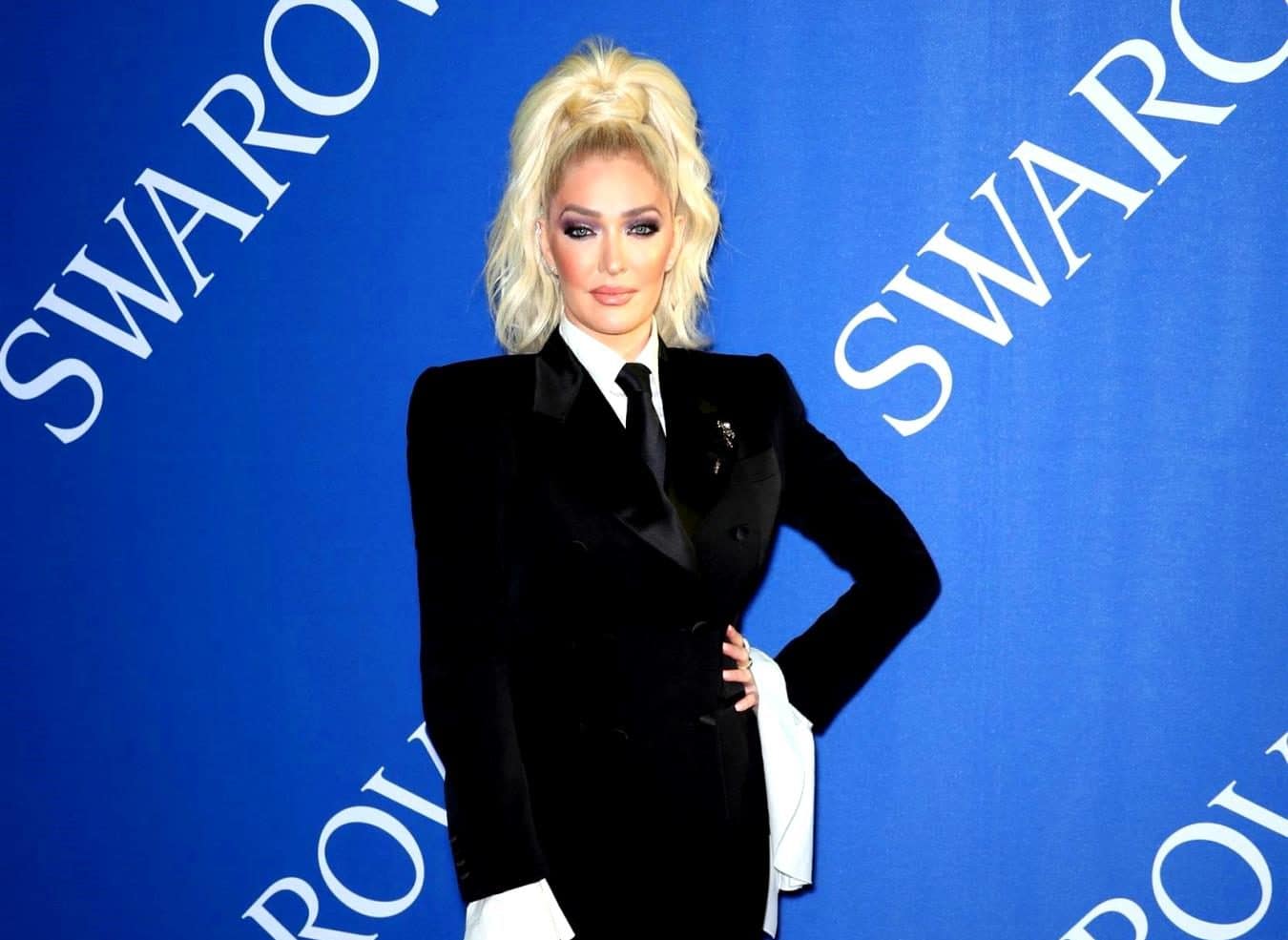 Multiple media outlets reported Real Housewives of Beverly Hills star Erika Jayne was dismissed from a fraud and embezzlement lawsuit against her estranged husband, Tom Girardi. However, the attorney involved is shutting down these claims and clarifying what actually happened.

The lawsuit in question is the class action one filed by the firm Edelson PC which claimed Tom embezzled $2 million meant for family members of victims of the Lion Air crash. Later, the firm claimed financial records proved Erika received settlement funds meant for the victims, through Tom.

And following numerous reports stating that Erika had been dismissed from this lawsuit, attorney Jay Edelson took to Twitter to set the record straight, stating this was simply an attempt to move the case from Illinois to California. The suit Erika was dismissed from was filed in Illinois.

“We dismissed to refile in California to avoid needless motion practice on jurisdiction,” tweeted Jay. “No way are we letting this go. (But as we told the court, we are exploring settlement. Every dollar will go to the victims.).”

Nah. We dismissed to refile in California to avoid needless motion practice on jurisdiction. No way are we letting this go. (But as we told the court, we are exploring settlement. Every dollar will go to the victims.)

Perhaps Erika had yet to see this tweet as she took to her Instagram page to seemingly gloat over the “dismissal.”

On January 30, Erika shared a gif of herself laughing with the caption “F**k you” on her Instagram Stories. 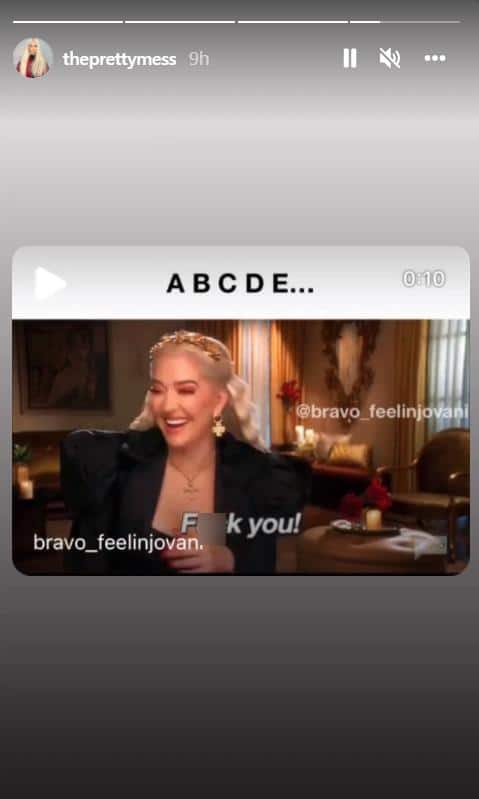 This latest news comes just days after Erika was accused of refusing to give up $750,000 diamond earrings gifted to her by Tom. The trustee involved in the bankruptcy of Tom’s law firm, Girardi Keese, stated they had proof that Tom used funds meant for clients to purchase the jewelry.

Later, TMZ reported that while Erika insists she received the jewelry innocently from Tom over a decade ago, she was planning to give the earrings to a third party until a final ruling is made by a judge.